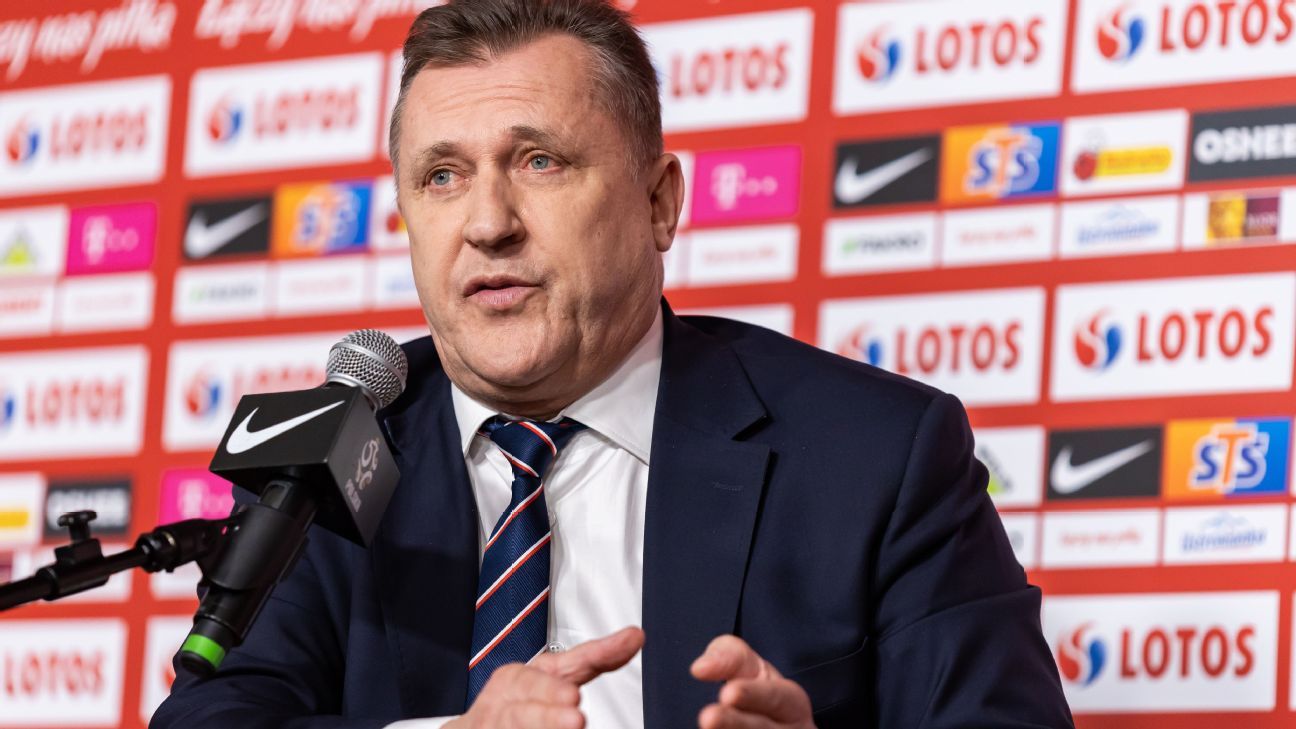 Cezary Kuleszapresident of the Polish Football Federation (PZPN), described this Sunday as “unacceptable“the decision of the FIFA that the selection of his country plays in a neutral field the qualifying match for the Qatar World Cup 2022 against that of Russiaalthough it cannot do so under its flag and with its anthem.

Kulesza I affirm that Poland will not play against the team led by Valeri Karpin “whatever” the name it adopts for the occasion.

This Sunday, the FIFAthrough an official statement, affirmed that the game that he has to play Russia next March 24 against Polandcorresponding to the semifinals of the play-off for the World Cup, will be played on a neutral field and that the Russian team will compete without an anthem or flag and under the name of Russian Football Union.

Through your official account Twitterthe highest representative of the Polish federation regretted that decision of the body chaired by Gianni Infantino.

“The decision of the FIFA today is totally unacceptable. We are not interested in participating in this game of appearances. Our position remains intact: the national team of Poland WILL NOT PLAY against Russiaregardless of the team name,” he wrote.

Through a statement, the FIFA condemned the war problem between Russia and Ukraine.

“First of all, the FIFA wishes to reiterate its condemnation of the use of force by Russia in his invasion of the Ukraine. Violence is never a solution and FIFA expresses its deepest solidarity with all the people affected by what is happening in Ukraine.”

The FIFAin addition, “makes a new call for the urgent restoration of peace and for the immediate start of a constructive dialogue. FIFA remains in close contact with the Ukrainian Football Association and members of the Ukrainian football community who have requested support to leave the country while the current conflict persists.”

“To deal with football-related matters and in coordination with UEFA, the UEFA Council Bureau FIFA -in which the president and the six presidents of the confederations participate- has unanimously decided to take the first immediate measures, in line with the recommendations of the International Olympic Committee (IOC) and that will be applicable until further notice, “he says.

The first measure is that “no international competition will be played in the territory of Russiaand home games will be played on neutral ground and without spectators.”

Likewise, “the member association representing Russia will participate in any competition under the name of ‘Unión de Fútbol de Russia (RFU)’ and not ‘Russia‘”.

And, thirdly, “the flag or anthem of Russia in matches involving teams from the Football Union” of this country.

Federation President reiterates that Poland will not play against Russia