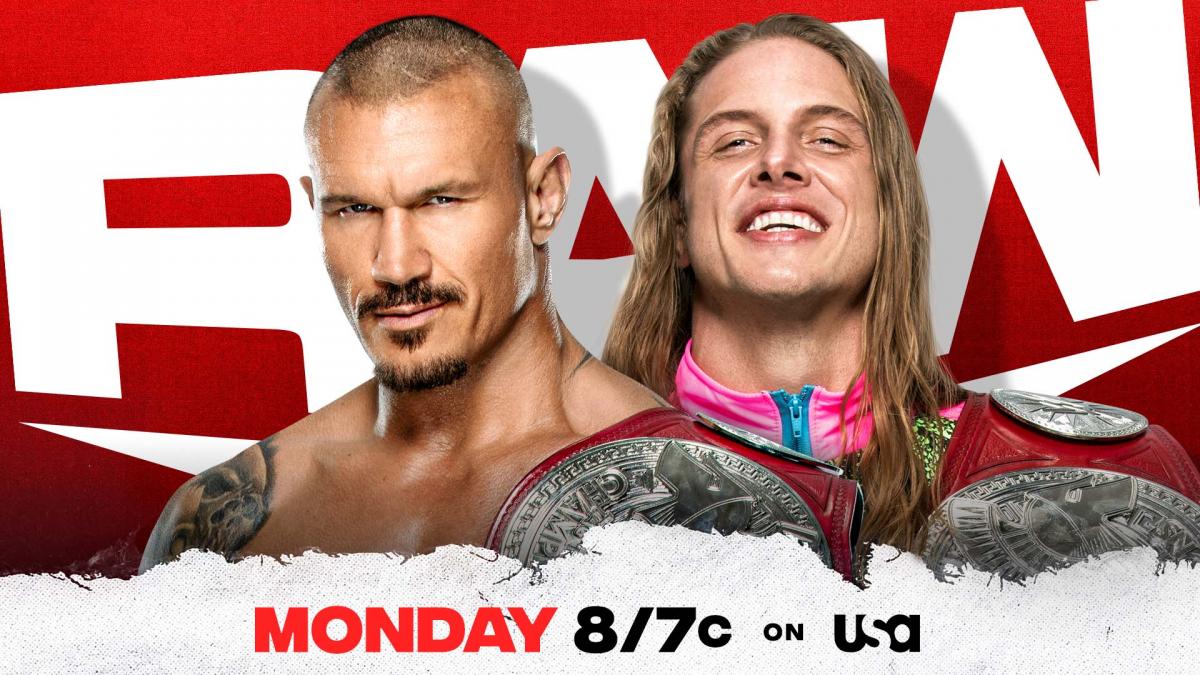 Discover the most important of the show in the previous WWE RAW March 14, 2022.

WWE will broadcast this Monday a new episode of Monday Night Raw from the VyStar Veterans Memorial Arena in Jacksonville, Florida. As usual, our colleague Renato will be in charge of reporting minute by minute what is happening. Until then, we tell you the most important of the show in the previous WWE RAW March 14, 2022.

RK-Bro will celebrate the victory for the Tag Team Championships

After defeating Alpha Academy and Seth Rollins & Kevin Owens in a Triple Threat Match to regain the Raw Tag Team Championship, Randy Orton & Riddle received a standing ovation when The Viper confessed how much fun he was having with his friend Riddle.

With his ticket to WrestleMania secured, RK-Bro will remember the good times on Raw with a victory celebration from last week.

With his path to WrestleMania in shambles after losing the Raw Tag Team Championship Triple Threat Match, Kevin Owens resorted to the only option left to him, asking WWE Hall of Famer “Stone Cold” Steve Austin to was his guest on “KO Show” at WrestleMania.

After enduring weeks of repeated KO insults directed at his home state, Austin responded and accepted Owens’ invite, claiming to be at the event.

And so far the previous WWE RAW. Remember that we will update as more information comes out.