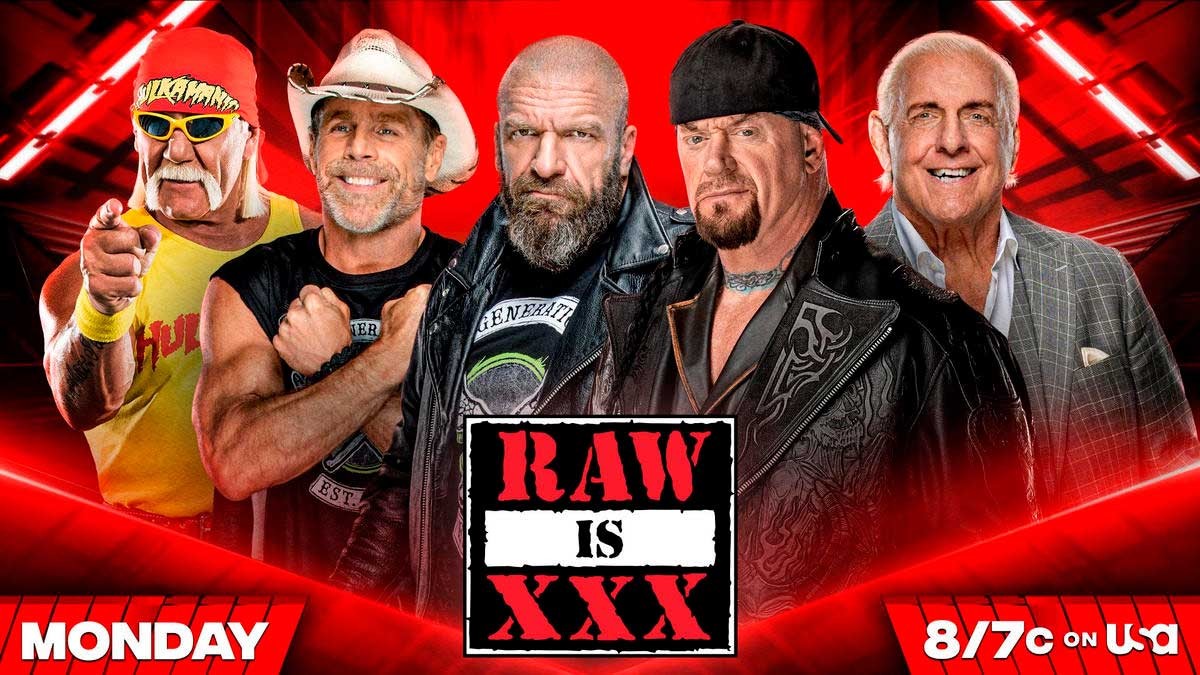 USA Network will broadcast the episode number 1,548 of WWE Monday Night Raw this Monday, January 23, 2023 live from the Wells Fargo Arena in Philadelphia, PA. The show will be dedicated to Raw’s 30 years on television. Our editor Antonio Rubio will be in charge of sending us everything that is carried out through the weekly report. Next, we leave you with the previous one.