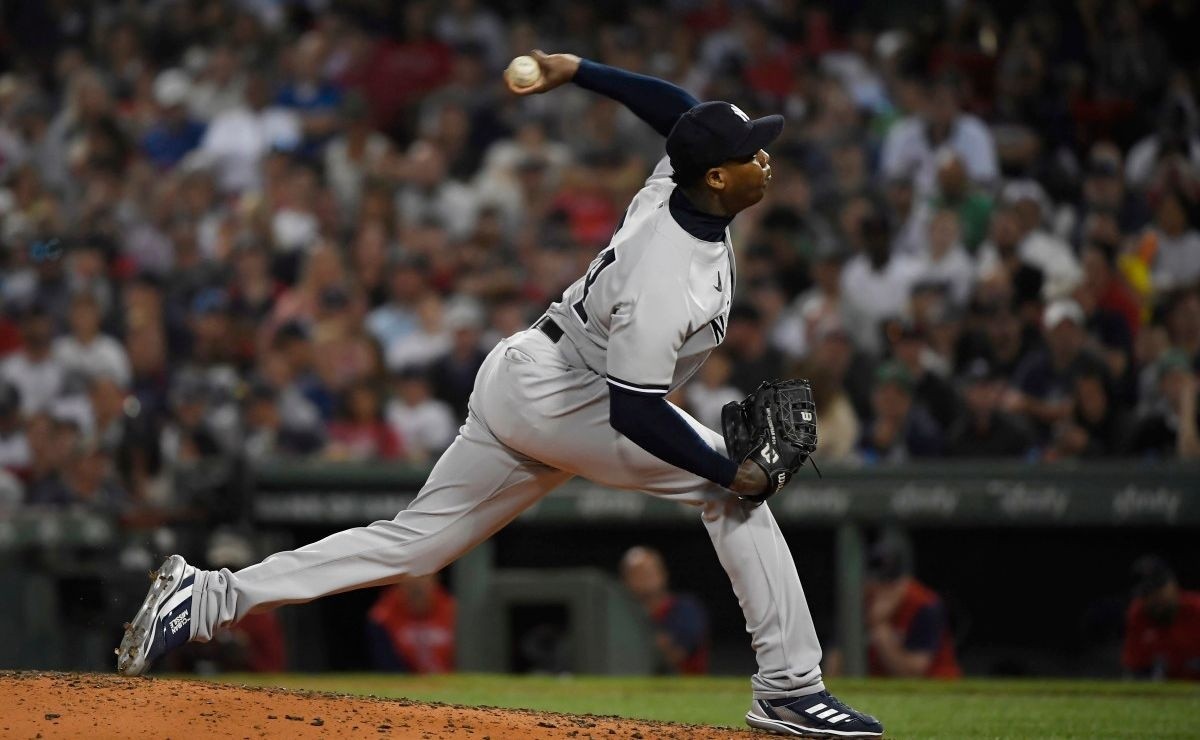 Aroldis Chapman got a new team to play with for the 2023 Major League Baseball Season (MLB). The ex New York Yankees agreed a contract with the Kansas City Royals since free agency. However, the Cuban rejected an offer most ‘juicy’ of one of the main teams in the West Division of the National League.

Various reports revealed that Aroldis Chapman rejected a contract offer that the San Diego Padres They made him when he was still a free agent before he closed a deal with the Kansas City Royals.

According to the information, the native of Holguín, Cuba refused to agree with the “Fráiles” because in this team he would not have the opportunity to be a closer, a situation that the veteran did not like.

San Diego would have been the former New York Yankees’ best chance to reach the postseason. However, his performances would not have been consistent because the Padres have Josh Hader.

Aroldis Chapman signed with the Kansas City Royals for one MLB campaign and a monetary amount of $3.75 million dollars. In 2022 he posted a 4.46 ERA and nine saves with the Bronx team.