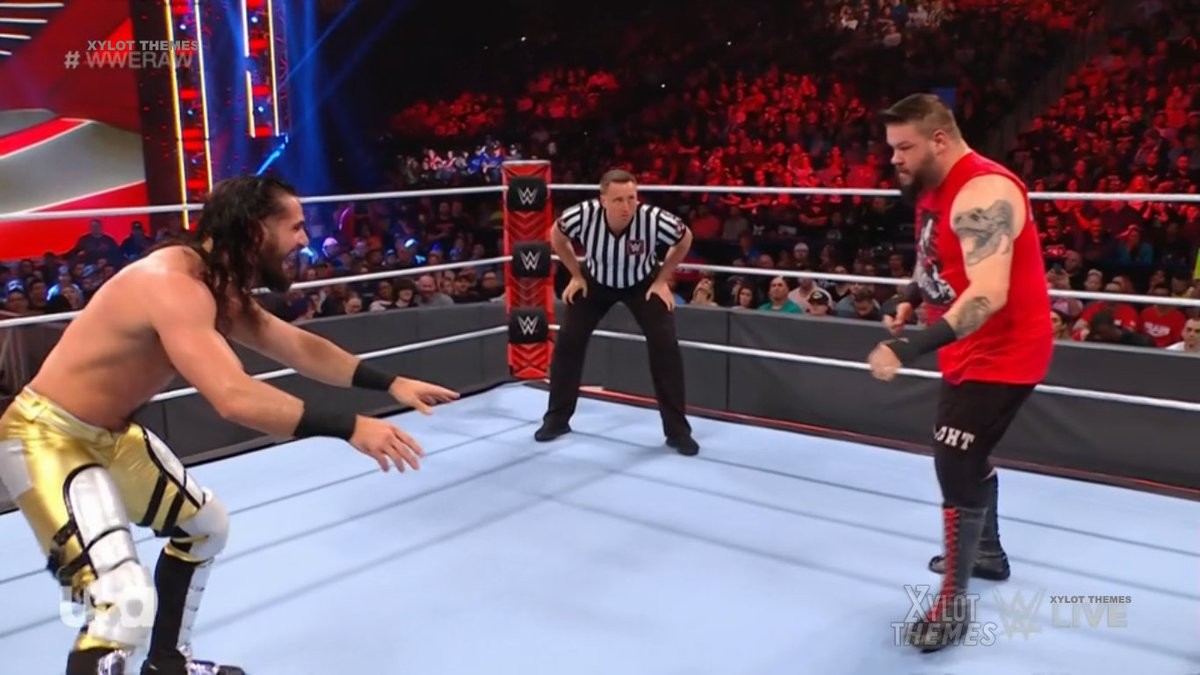 During broadcasts of Monday Night RAW via USA Network, the superstar Kevin Owens withheld his opportunity to interview Stone Cold Steve Austin in a heads up against Seth Rollins.

After running out of chances to enter WrestleMania, “The Vision” decided to steal the idea from Kevin Owens and offered to be the one to interview “The Rattlesnake”. Thanks to interference from Sonya Deville, the episode’s main event in Jacksonville, Florida saw Seth Rollins and Kevin Owens face off against each other for a spot at WrestleMania 38.

The so-called “best friends” had multiple moments of tension in this fight. After the referee accidentally fell to ringside, Owens dodged a Curb Stomp and applied the Stunner to ensure his “KO Show” in the great event. Kevin Owens stated last week that he wanted to humiliate Dallas’ top manager in his own home. Austin would accept the invitation a few hours later for Saturday, April 2 at the showcase of the immortals.