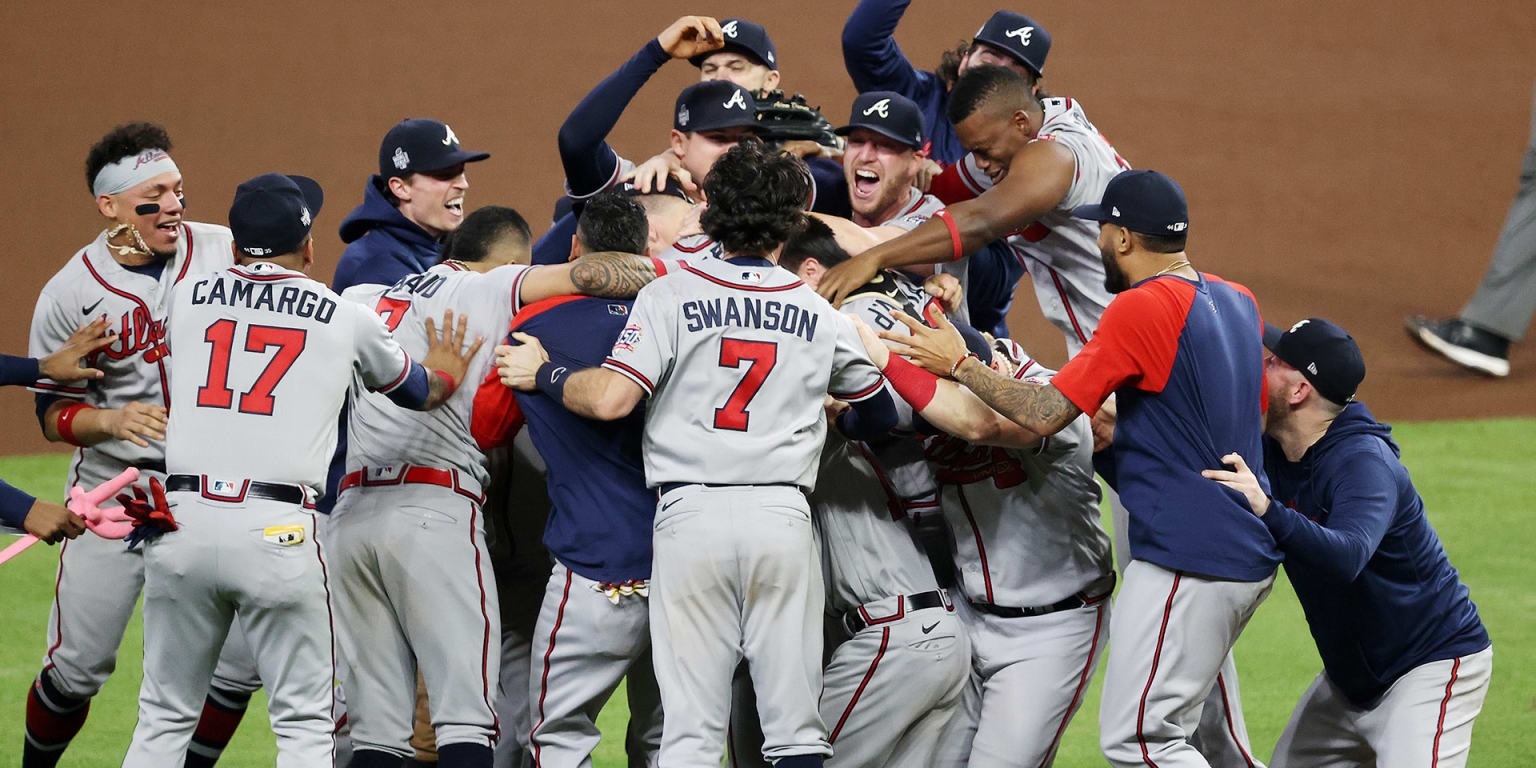 Of the cataract of changes produced by the new labor agreement, one of the most visible and commented is the increase in the teams that will participate in the postseason from 10 to 12. Although it is worth noting that this is not such a dramatic change – basically, last year it would have allowed Toronto and Cincinnati to make the playoffs, though who knows how other teams would have reacted if they knew there were two extra spots – it will certainly change baseball and the way it’s played.

How big will those changes be? Let’s take a look at some of the ways the new format will alter the regular season.

1. Winning the Wildcard is now more valuable than before

This is counterintuitive, considering that one would think that having more of something (in this case, Wildcard spots) would make it less valuable. But the key here is the elimination of the Wild Card Game and the addition of a best-of-three series. In the past, being the Wild Card meant putting everything on the line in a single-elimination matchup; one loss and you’re out. Now it’s two losses and you’re out. That makes this whole Wild Card thing less random… and for that reason, those positions much more valuable. (And being the top seed of the three Wild Cards in your league has added value, as you’ll be the host team for all three games.)

2. Winning the division is also more valuable than before

Some have argued that allowing only two division winners to go straight to the second round — and not giving that benefit to the division champion with the worst record — somehow devalues ​​taking the division. I’d say it’s exactly the opposite. Remember, only the two division winners with the best records will be able to skip the first round, not the teams with the best records. Remember how last year the Giants won the division and the Dodgers had to settle for the Wild Card Game despite winning 106 games? Well, that would happen again in this format. The No. 1 seed in the NL would still be the Giants, but the No. 2 seed would not be the Dodgers, but the Brewers, who won the Central Division with 95 wins.

What’s more, getting one of those top two spots is invaluable. You can rest your entire rotation while four other teams in your league have to squeeze their pitchers in up to three games in three days. The advantage you have in the Division Series is bigger than what you had before.

Winning the division – especially being one of the top two seeds – is even more important than ever.

3. We’ll miss the Joker Game drama, but it’s for the best

I loved the nature that there was no tomorrow for the Wild Card Game, for sure. It was pure stress. But there’s something utterly unnatural about deciding your future, after a 162-game season, in one game. What’s this? Soccer? The Dodgers won 106 games last year and came very close to saying goodbye in that dramatic Wild Card Game against the Cardinals. Two out of three, a replica of the traditional three game series we see throughout the season is much fairer, especially with the top seeded team playing all three games at home. And still, everything could end with a game of life or death.

Yes, we will no longer have Games 163, as ties for postseason berths will now be decided by NFL-style tiebreaker formulas.

Under the old format, there was the possibility of a six-team tie for a Wild Card spot, which would have resulted in a series of matchups. It would have been fantastic, but also a scheduling nightmare: You would have had teams play every night for a week, with the possibility of delaying the start of the World Series. By eliminating tiebreak games, this possibility is gone forever. The good news: We’re all going to be experts on tie-breaking scenarios.

5. Some even more surprising team could win the World Series out of nowhere

Old-school purists might not like this, but there’s something undeniably fun about the prospect of seeing a team that wasn’t great at all, or at least wasn’t dominant, in the regular season coming out of nowhere to take the World Series. The Braves did it last year, for example. Maybe the Reds could have pulled it off. Maybe it will be a team like the Mariners this year. You never know: it could be you equipment.

6. The Trade Deadline is going to be crazy

Sure, having more teams contending for the postseason at the end of July will make it less likely that a middle-of-the-table club will be a seller: To have buyers, you have to have sellers, after all. But there will always be someone selling. And the market for the players those teams put up for sale will be extremely active, with more ninths trying to build up. The line between who is a buyer and who is a seller could be less clear. But if you are selling, you will have many more interested parties.

Seven new aspects of the postseason