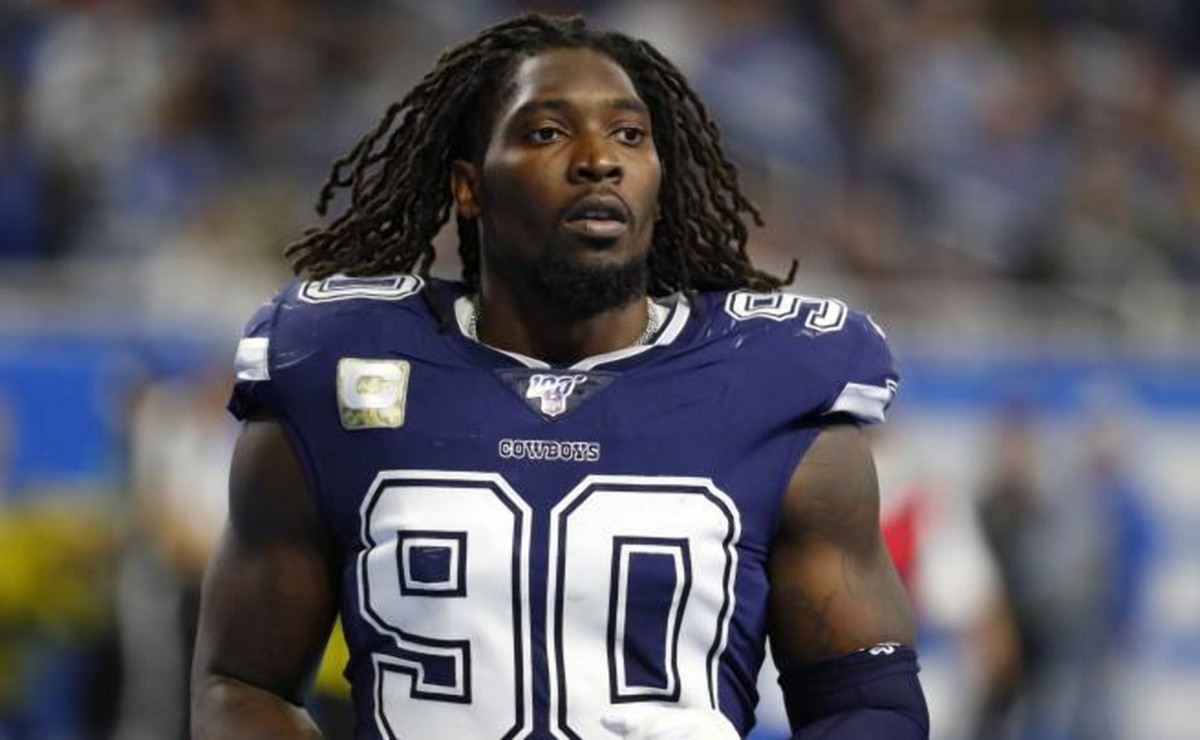 It was a great day for DeMarcus Lawrencewho received the best contract of his life from the Dallas Cowboyswho renewed it for 3 more years in exchange for $40 millionas reported by Tom Pelissero of NFL Network.

The defensive end who has played 8 seasons in the National Football League (NFL), received the vote of confidence from the management of the Texan team, after accumulating 48.5 sacks for life, with 25 between 2017 and 2018.

Lawrence had a limited 2021 season due to injuries, playing only 7 games, but everything indicates that he will return to 100 percent of his performance by 2022.

Read more: The Chargers strengthen their defense by signing cornerback JC Jackson for a millionaire figure

With this new contract, according to Pelissero, the 29-year-old Lawrence became the first defensive end in history to have his contract guaranteed for his first 8 seasons.

DeMarcus Lawrence has already been selected twice Pro Bowl (2017 and 2018), as well as once selected to the second best All Pro team in the league.

The Cowboys will look to improve on the regular season record of 12 wins and 5 losses, being eliminated in the wild card round against the San Francisco 49ers.

NFL: DeMarcus Lawrence was signed by the Cowboys for 40 million dollars