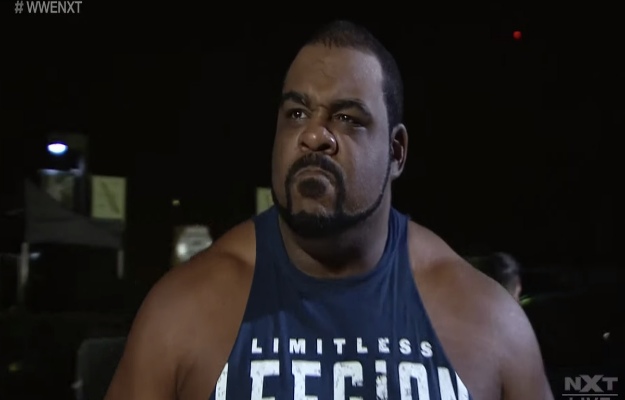 Before ascending to the main roster, the Texas fighter He was one of the most relevant fighters in the territory of NXT, so much so that he made history by being the first fighter to be both the North American Champion and the NXT Champion. But nevertheless, on making his transfer to RAW he was out of action for a considerable period of time and after his return to the rings, in the last days of September, his name was changed to Keith ‘Bearcat’ Lee. Unfortunately for him, a few weeks after this change – exactly on November 4 – WWE released him from his contract.

Recently on Twitter a fan made a post tagging the wrestler in which he assures him that he continues to watch WWE programming in the hope of seeing his return there. Lee’s response drew attention, as he asked his follower not to continue watching the Company’s shows.

You should probably stop that then. They’ve made enough money off my name since I’ve been gone lol. https://t.co/y0eoBXg0tv

“Keith Lee I swear I watch WWE hoping to see you there one more time” The fan wrote in his post.

“Then you should probably stop. They have already made enough money thanks to my name since I left haha ​​” The ex-Champion replied.

Apparently, we will not be able to return to ‘rejoice in the glory’ of Keith Lee in WWE.

Keith Lee lashes out at WWE on Twitter – Planeta Wrestling