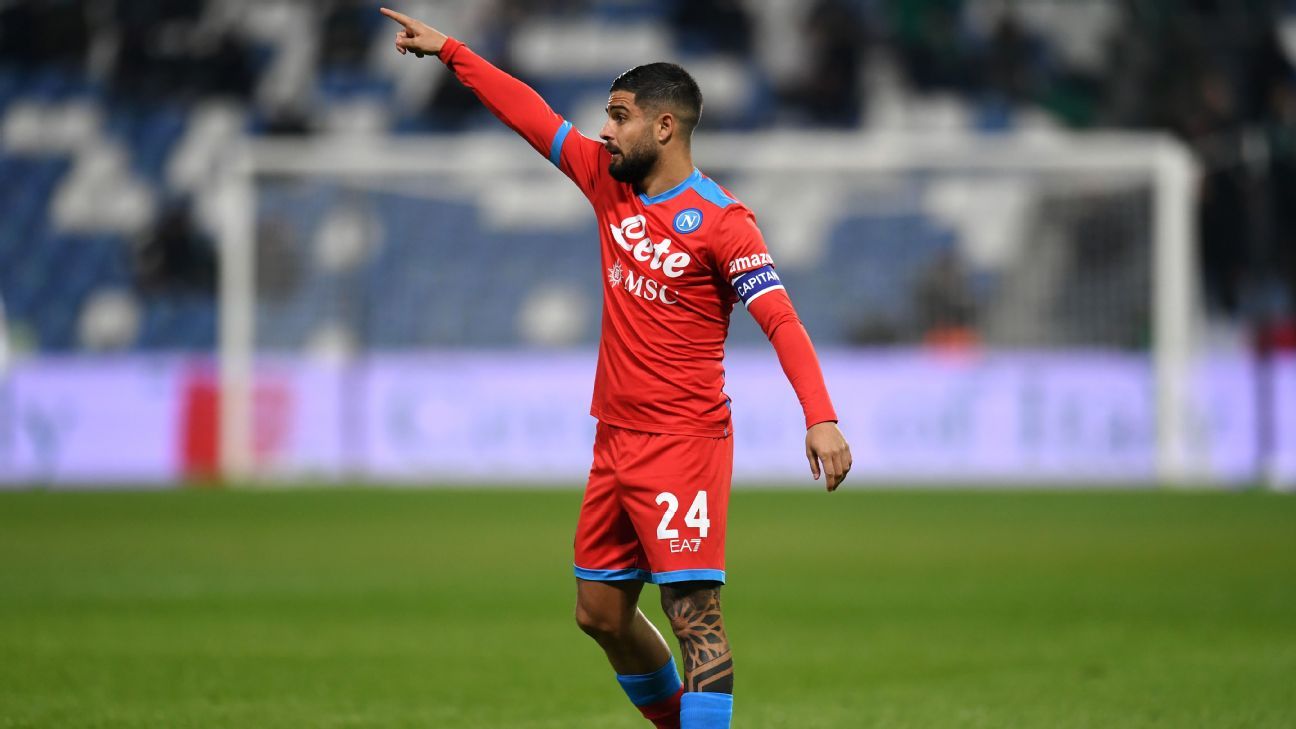 The Italian striker Lorenzo Insigne agreed to terms with Toronto FC and will join the team next summer, MLS reported on its website.

Reporter Michael Singh tweeted that the deal is closed, citing sources, and that the 30-year-old Napoli captain will join Toronto FC following the expiration of his contract with Serie A in June.

Insigne, if he came to Toronto, he would enter the ranks of the most talented players in MLS. He has scored 10 goals in 53 appearances for Italy, helping Azzurra win the Euro 2020 title, as well as 11 goals in 30 Champions League appearances for Napoli.

Follow the entire season of the American league, and you will also have exclusive material. Subscribe now

The first report came from transfer specialist Fabrizio Romano, who said Insigne is “seriously thinking” about a five-year deal worth $ 13 million per season, with another $ 5 million in bonuses.

If that comes to fruition, Insigne would rank among the highest earners in MLS history.

Currently, the TFC has midfielder Alejandro Pozuelo, the winger Yeferson Soteldo and forward Jozy Altidore as Designated Players. But there has been speculation about Soteldo and / or Altidore’s departure this offseason, perhaps opening a window for Insigne to arrive when new head coach / athletic director Bob Bradley looks to return Toronto to the league’s elite.

Insigne has spent his entire career in the top flight with Napoli, but will see his contract expire at the end of the campaign. Rumors connecting the Italian star to Toronto started circulating a couple of months ago.