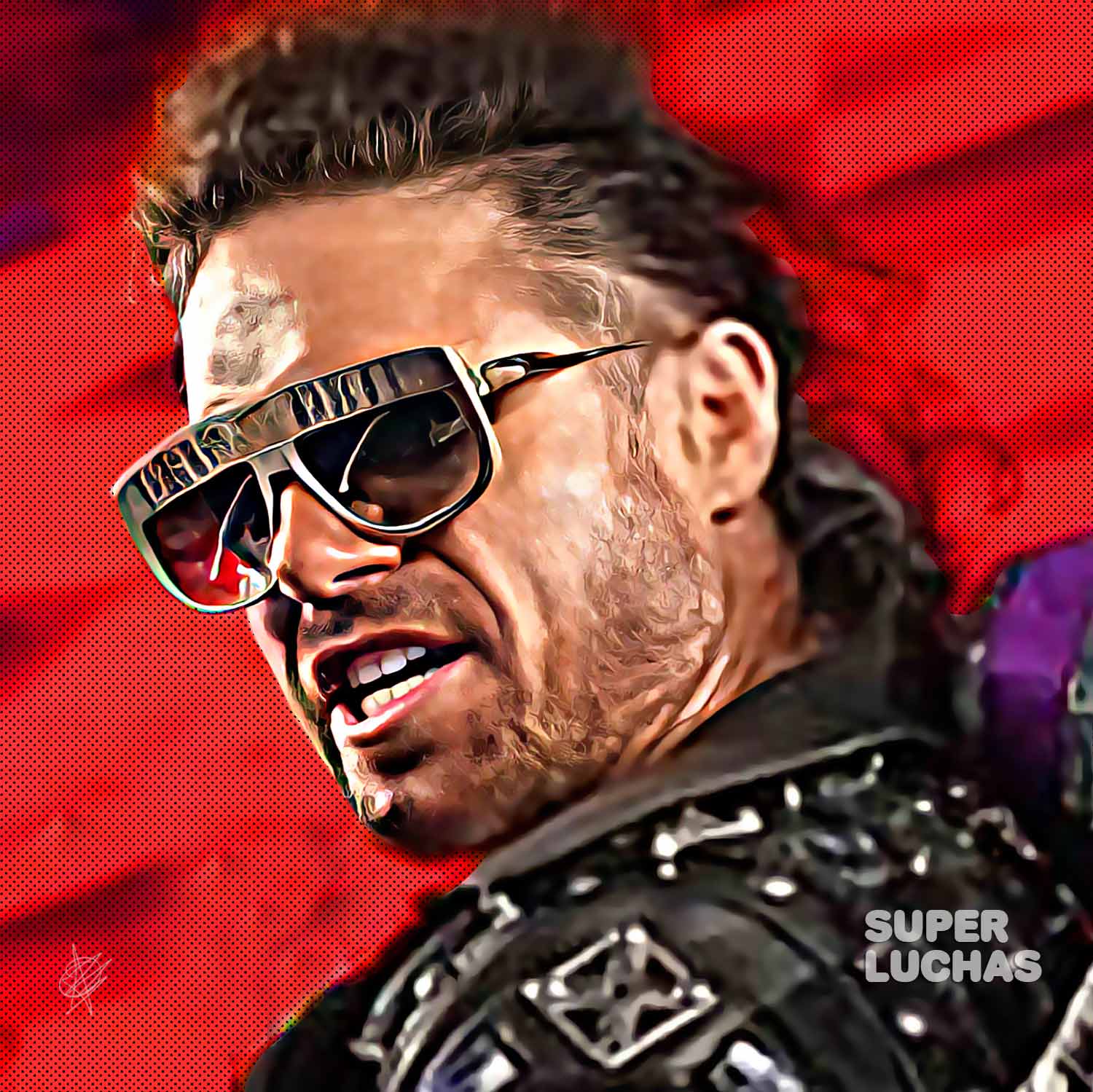 Both Edge and The Miz (with Maryse) returned to WWE programming last night on Raw. The two fighters met on the string to attack each other and verbally. One of the weapons the Hall of Famer used to shoot his opponent was to claim that He was dancing on reality shows (‘Dancing with the Stars’) while his friends (John Morrison) were being fired, adding that he left him “stoned and dry.”. Remember that “The Shaman of Sexy” was part of the massive layoffs on November 18.

These words reached the ears of the next free agent – for now it is unknown how he will continue his wrestling career – and he wanted to answer. Not only that but he launched a threat against “The Rated-R Superstar”. It is a pity – without detracting from Miz, one of the greatest of the last decades – that they will not be able to face each other in the ring.

hey @EdgeRatedR high & dry ?? #JohnnyDripDrip is never not wet 💦#TheFloodStud 💦#AmericasMoistWanted 💦
By the way when you jump into @mikethemiz ‘s water be prepared for a slaughter 😎

«Hey, Edge, high and dry? Johnny Drip Drip is never not wet. For the record, when you go to jump into the Miz water, prepare for the slaughter«.

Without being officially announced yet – in fact, the only confirmed fight is Seth Rollins vs. Big E vs. Kevin Owens– Everything seems to indicate that Edge and The Miz will go head-to-head in WWE Day 1, the McMahon’s first PPV in 2022, to be held on the first day of the year at the State Farm Arena in Atlanta, Georgia. It will be interesting to find out if Maryse also returns to action with her husband or it was just an appearance to get back together and again she will move away from the strung. This seems most likely given that they have two daughters, born in 2018 and 2019.

John Morrison reacts to Edge mentioning him on Raw