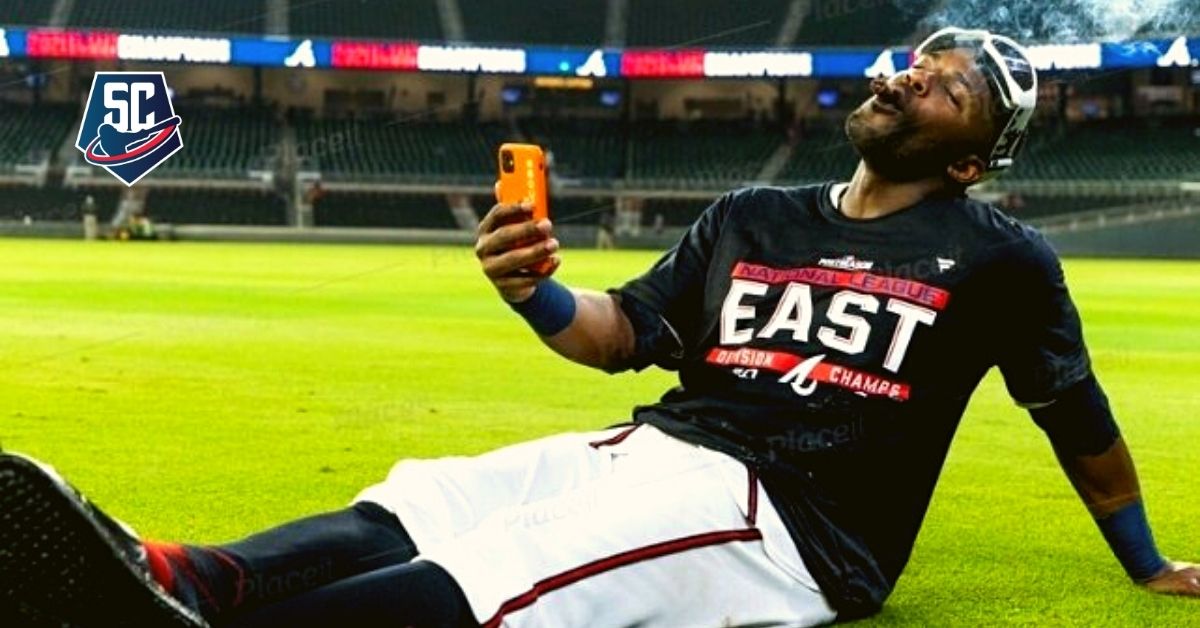 Guillermo Heredia had a successful 2021 in which he closed by winning the World Series with the Atlanta Braves. The Matanzas player was put on assignment by the Mets just before the season began and the Georgia team claimed him.

An injury to Ender Inciarte on April 15 allowed him to trade against the Miami Marlins and begin working for a position. His best game of the year came at Wrigley Field on Sunday the 18th against the Cubs. That Sunday Night Baseball dispatched two homeruns, drove in six and even intentionally walked.

He enjoyed a certain start (84 games) with the absences of Marcell Ozuna and Ronald Acuña Jr. although just before the Trade Deadline the Braves had four level outfielders: Joc Pederson, Adam Duvall, Eddie Rosario and Jorge Soler from Cuba. From the bench he also knew how to play his role and became relevant especially during the postseason.

The current champions decided to keep the services of the Matanzas and reached an agreement of one year and one million dollars, thus avoiding arbitration.

This is the second time that Heredia has obtained a millionaire contract because in 2020 also agreed for seven figures with the Mets.