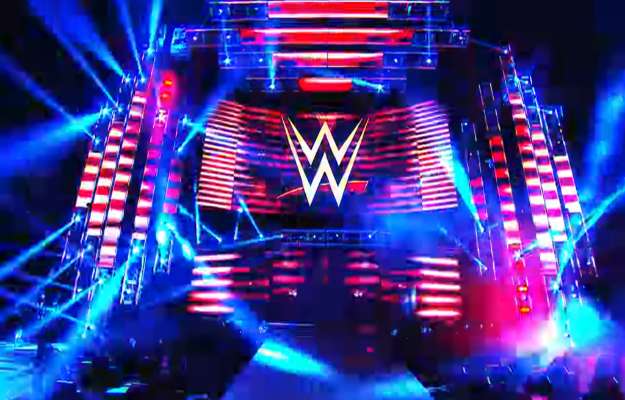 During the last few hours there have been many WWE news about possible character development of WWE wrestler Damian Priest. Which explained the way in which his defeat can be a turn of events within his status in the company.

Former champion and his relationship with Triple H

The former champion of the United States has had more than 100 days of reign with the mid-carter title of the Raw red mark in which a few days ago he ended his reign by a tough defeat against Balor. Given this, you have to understand how your character can take a turn.

During a recent interview with ViBe & Wrestling talks about how his great mentors in wrestling have been able to help him to continue optimally in the company.

“What changed my life was when Triple H told me: ‘I want to see the person I’m seeing here in the ring. When you’re between the ropes, you’re playing the role of a fighter, but I don’t want that, I want to see someone else. When you learn to be yourself, you will have an amazing career. When he told me that, I didn’t understand why I thought: ‘How is that? How do you tell me I don’t know how to be myself?

“Until one day I realized what he was saying and understood everything. I don’t know why but it’s hard to be yourself in front of the camera because it changes the way you talk, the way you walk, everything, and the day came when I relaxed and began to enjoy it. Every day that I go on stage, I enjoy my tempo, even when I take hits, I enjoy it, so for me that was the best advice.”

A piece of advice that shows how important belief in oneself is along with self-confidence and above all, he had the opportunity to develop his character. With the help of a WWE legend like Triple H He has managed to reach the top of the main roster.