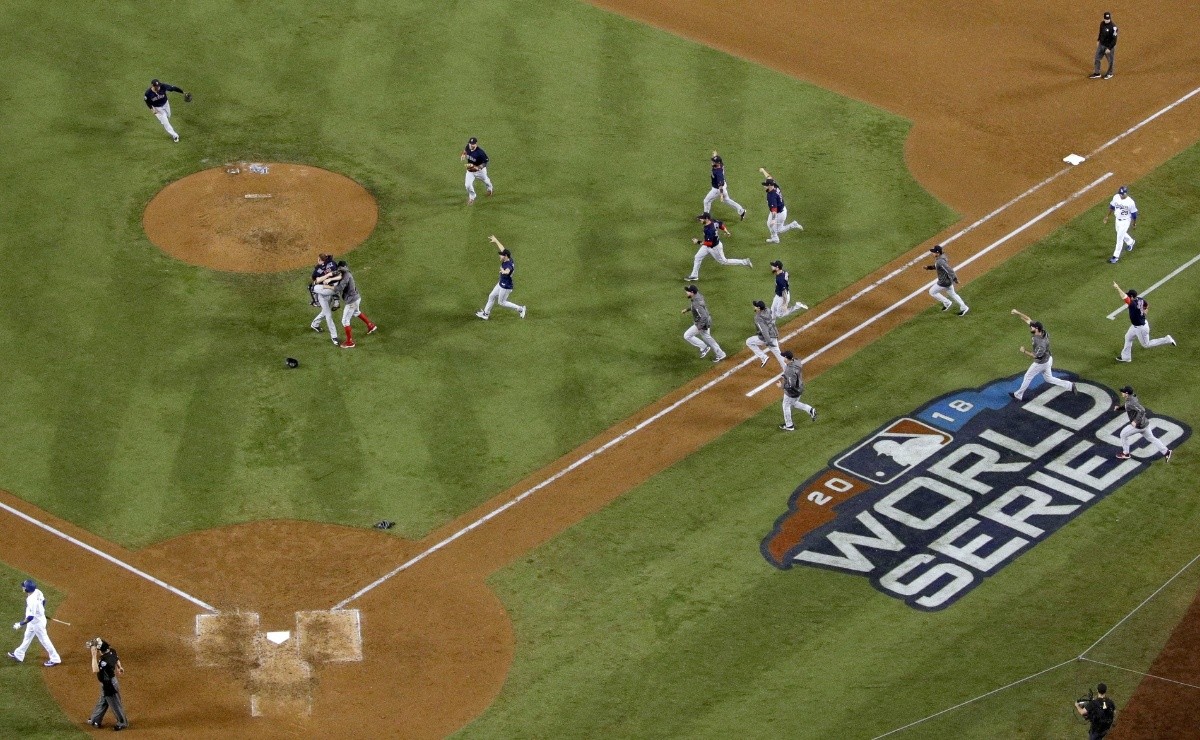 One of the most important points discussed and included in the new joint contract signed by MLB and the MLBPA was the inclusion of a new playoff format that expanded from 10 teams to 12 in total that will go on to play in Octoberwhich means a reform of the postseason for the first time since 2012where the Wild Card round was added to the single game.

Now, as stipulated in the new CBA, the playoff format starting in 2022 would be as follows:

Team owners and commissioner Rob Manfred pushed hard to impose a 14-game postseason, which the union flatly refused, saying in their eyes it would promote mediocrity and low spending.

MLB: What will the format of the new playoffs be like with 12 teams? we explain it