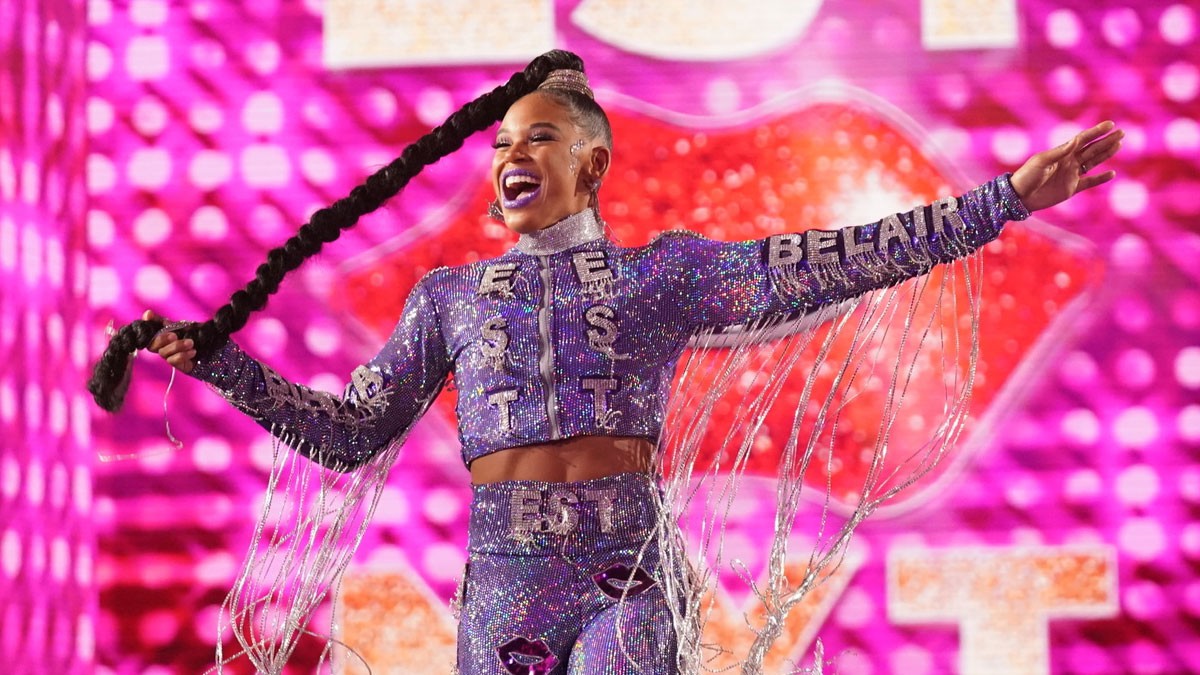 Last Monday, March 7, Becky Lynch published an image on Instagram in which she announced that she could not be on Monday Night RAW due to a laryngeal fracture that, according to Becky, had been caused by Bianca during the weekend in the Live Shows that took place. ‘Big Time Becks’ announced that she was going to be on the red mark this week to take revenge on Belair.

During the Monday Night RAW episode, Bianca Belair faced Doudrop in a singles match. ‘The EST’ ended up taking the win with a KOD, but after the match, Becky promised what she said and came back to finish Bianca off. The RAW Women’s Champion ruthlessly attacked Belair placing the chair on her neck and launching her into the corner, leaving her greatly weakened. At the end of the show, WWE announced that Bianca Belair has suffered trauma to her throat due to this attack.

Following a ruthless assault by RAW Women’s Champion Becky Lynch, Bianca Belair has sustained a blunt trauma to her throat and is currently being evaluated by medical personnel.

Everything indicates that this injury is part of the ‘kayfabe’, that is, it is within the script of the story between the two. With three weeks to go until WrestleMania 38, it remains to be seen if Belair will be on RAW next week to continue his rivalry with Lynch.