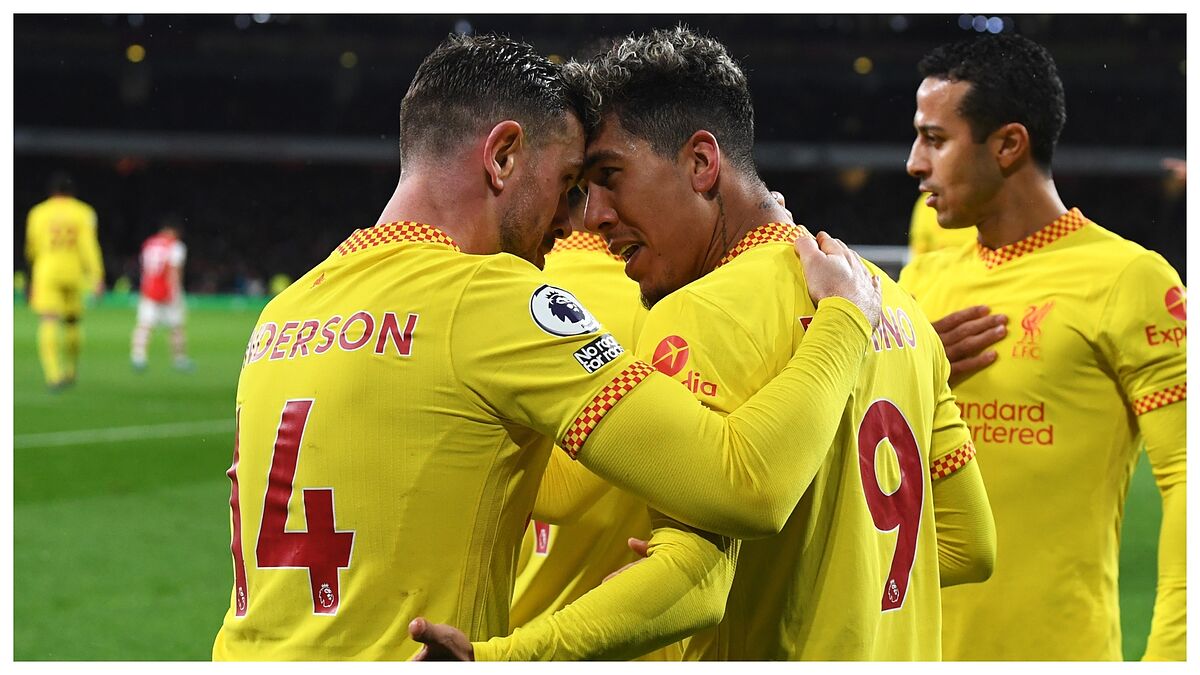 Premier remains… a lot of Premier. Liverpool’s momentous victory over Arsenal (0-2) ensures a ‘heart-stopping finish’. RThere are nine days and the fight for the title is once again more open than ever: only one point separates City, leader, from a ‘Pool’ that had 14 points!!! disadvantage. The City-Liverpool on April 10 is presumed to have a ‘photo finish’.

The ‘reds’ landed on the wrong foot at the Emirates. Salah, limping, started as a substitute. Even so, he had it right from the start: Ramsdale shone at 2′ to get a dangerous header from Van Dijk coming out of a corner.

Little more danger generated the ‘Pool’, at the mercy of Arsenal in the first half. The ‘gunners’ missed the last pass. Robertson took a ‘death pass’ from Martinelli in the mouth of the goal at 15′, which became a ‘nightmare’ for Alexander-Arnold.

Liverpool’s ‘2’ was redeemed with a great shipment toto Man in the addition of the first half… but the Senegalese, somewhat forced, finished up hand in hand with Ramsdale.

The passage through changing rooms gave wings to the ‘Pool’. Man saw a goal disallowed for offside (of course) in the 47th minute.

Arsenal also had it due to Thiago’s ‘fault’ in 51′. A bad loan back from the former Barcelona player left Lacazette alone against Alisson. The former Lyon player, however, served the goal on a plate to Odegaard… but Alisson became a ‘giant’.

Thiago Alcantara redeemed himself immediately. The Spanish-Brazilian took a pass out of nowhere towards Diogo Jota and the former Atltico player surprised Ramsdale, that he could have done much more, with a shot at the short post in the 54th minute. 0-1. Jota is good at Arsenal: he has scored seven goals against him in seven games since he signed for Liverpool.

The ‘lace’ came immediately. Firmino came on at 56′ and scored the 0-2 at 62′. The Brazilian managed a great play that ended in a shot by Salah that White took under the sticks. However, Robertson did not give up. He recovered the ball and put in a great cross that Firmino himself clinched with pleasure to score his first goal in the League since October.

The goal knocked out an Arsenal that was able to close the gap in the 88th minute with a shot from Martinelli that came out brushing against the post.

There was nothing to do anymore. Liverpool won and leaves the fight for the Premier in a ‘fist’. At one point, better said.