‘The EST of WWE’ Bianca Belair defends her Monday Night RAW Women’s Championship against Carmella in WWE Money in the Bank.

Mella is Money, but will she also be Champion tonight?

The opportunity for Carmella came unexpectedly, as we remember that The number one challenger to the WWE Red Brand Women’s Championship for tonight’s pay-per-view was Rhea Ripley.however, circumstances did not allow ‘The Eradicator’ to perform, so the Staten Island athlete became the new opponent. 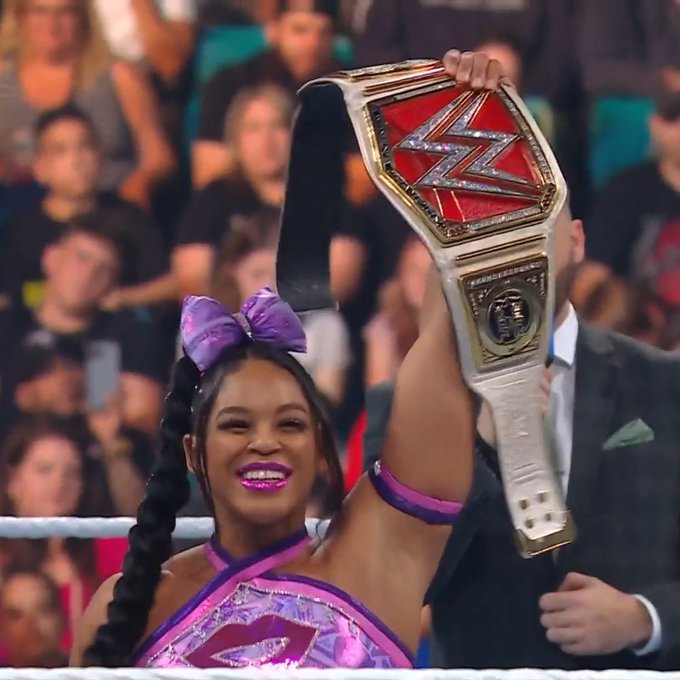 The Las Vegas public was quick to show their support, in the majority, for Belairwho arrived quite confident and smiling at the contest. The strength and agility of the Champion said ‘present’ at the beginning of the fight, a situation that Carmella managed to reverse at times thanks to the use of ropes and a more aggressive and unorthodox fighting style. 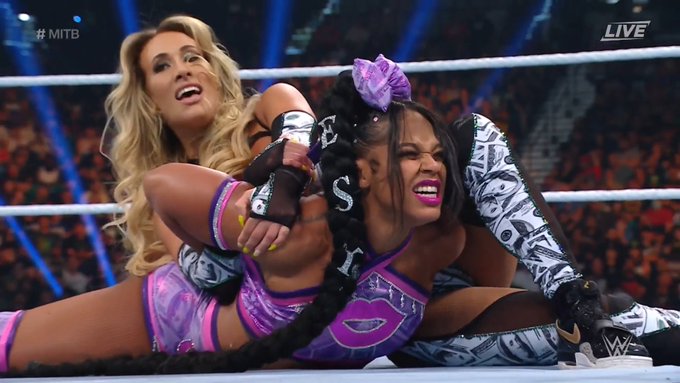 Undeniable dominance of the Champion, Bianca Belair, in Money in the Bank

It is not for nothing that Belair calls himself ‘The Superlative’, as his combination of athleticism and power allowed him to dominate most of the fightcausing despair in his opponent who, however, did not let his guard down and managed to put Belair in trouble with his aggressive offensive, to which he added psychological games through his constant comments and taunts towards Bianca. 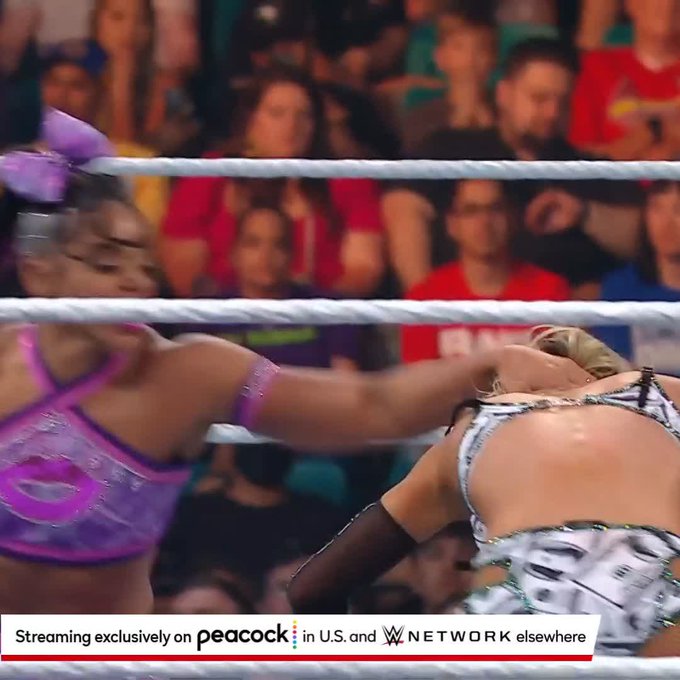 Belair’s rage was unleashed after Carmella gave her a loud slap after insulting her. Bianca did not hesitate to take ‘Mella’ and apply a withering KOD that left her ready for drag. Count to 3 and the Champion retained her medal. 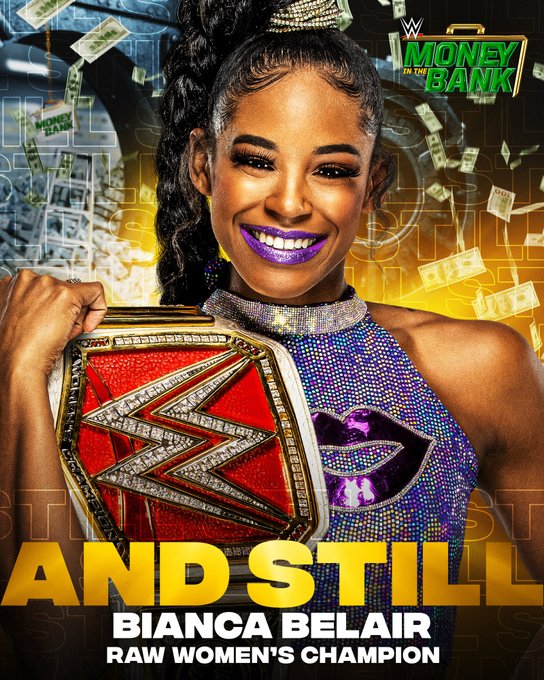 Of course, the celebration would not last long, because when ‘The EST’ was waving to the crowd from the corner, her challenger grabbed her from behind and knocked her down by moving her feet off the ropes to unleash a violent series of right hands on the back of the RAW Sovereign. 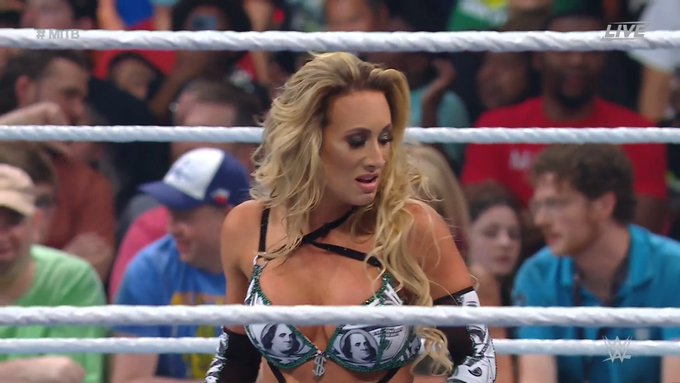 Bianca Belair retains her RAW Championship at Money in the Bank