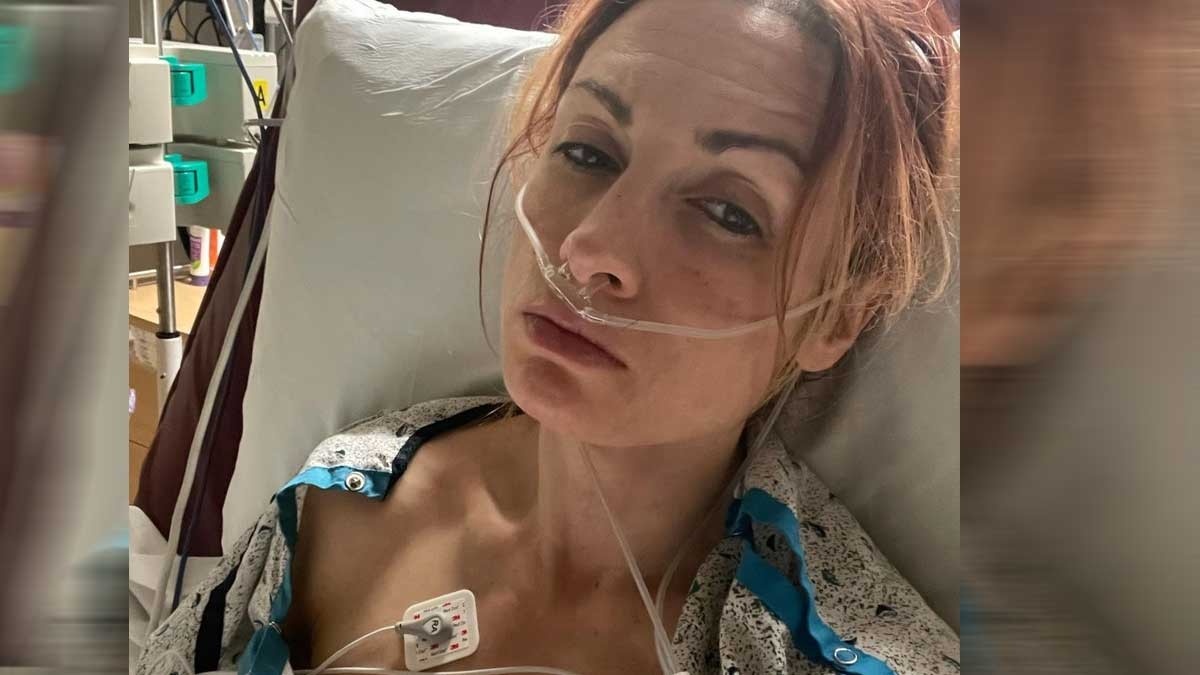 Last night, Becky Lynch and WWE made public through their social networks that Lynch, current RAW women’s champion, had suffered a laryngeal injury and therefore could not appear in the RAW program. Along with the message, Lynch published a photo while she was in the hospital bed, an image that worried many fans of the fighter. However, as revealed by the specialized media PWInsider, Becky Lynch’s injury is not serious, and she can be back in the ring in about two weeksso that your participation in WrestleMania is not in danger.

Also, despite her hospitalization, the RAW champion was released last night, and came to be present in the pavilion where the show was held at the end of the program. Lynch took advantage of his presence in the arena to record a small promo and to give some details about his injury, commenting that Bianca Belair was the one who fractured his larynx hours before (at a WWE live event the day before), to try to take advantage of him in their match at WrestleMania. He also added that she had rushed out of the hospital because she wanted to put Belair’s hands on her, but Belair had already fled when Lynch arrived.

Shortly after, Bianca Belair responded to Lynch’s promo via Twitterand Bianca Belair made it clear that she does not want excuses for her fight on April 2.

“Okay, now you’re really making a world out of this, Becky…playing the victim very well. But do what you need to get a good night’s sleep. PLEASE get your eight hours of sleep and eat ALL your noodle soup.” of chicken you need each day to heal and prepare for #wrESTlemania. I don’t want no excuse“.

For its part, Bianca yesterday made a promo in dressing rooms where he said that he doesn’t need to use his hair as a weapon to win at WrestleMania.