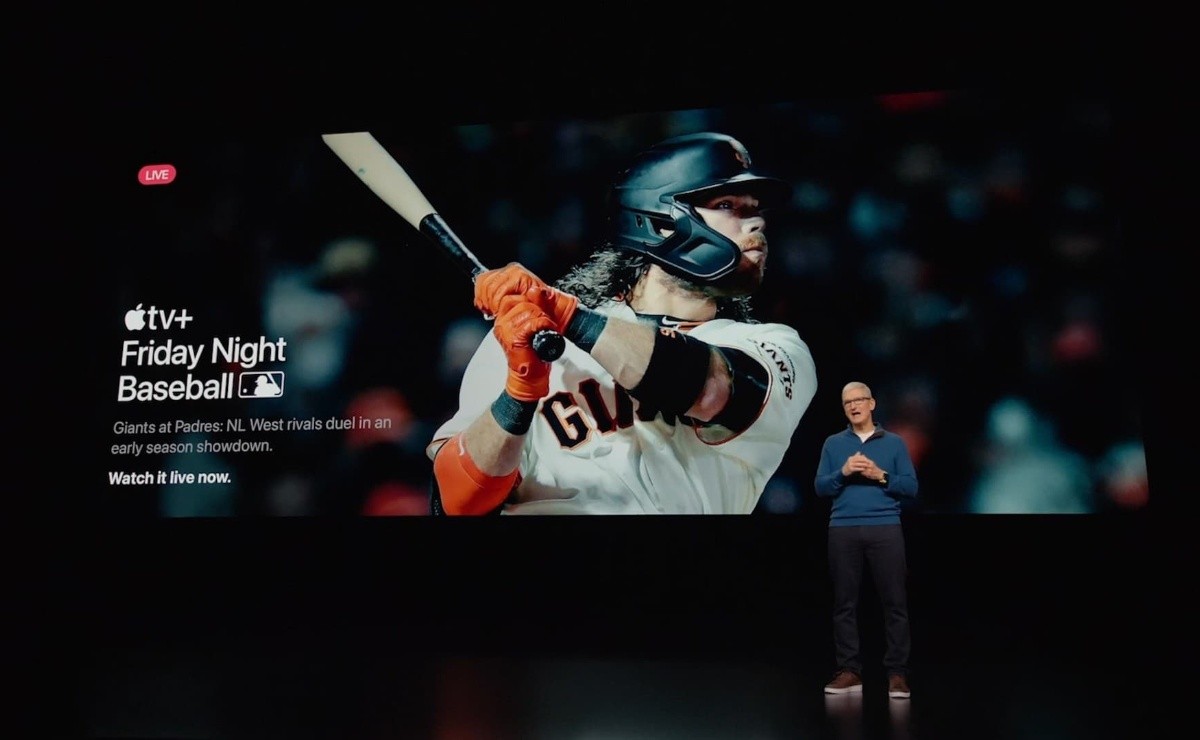 MLB is still immersed in its labor fight with the MLBPA arguing that “there is no money” to be able to accede to the demands of the union. However, his actions point to the opposite, as new and quite lucrative television contracts are constantly being signed, now the newest with a platform of streaming of a technological giant such as Apple.

According to information from ESPN’s Jeff Passan, Major League Baseball has signed an exclusive contract with the Apple TV+ streaming platform with the introduction of “Friday Night Baseball,” where they will exclusively broadcast a doubleheader every Friday starting this season. 2022.

This is the first deal that Apple TV + makes to broadcast sporting events and this was announced at the tech giant’s first event of the year, where they also announced new versions of their devices such as iPads, iPhones and others.

In addition to the exclusive games for Friday, Apple TV+ will also have a weekday analysis and highlights show, as well as streaming classic games, and a 24/7 stream of MLB content. The amount or value of the deal was not specified.

MLB says it’s not a business, but they continue to sign millionaire contracts, now with Apple TV +