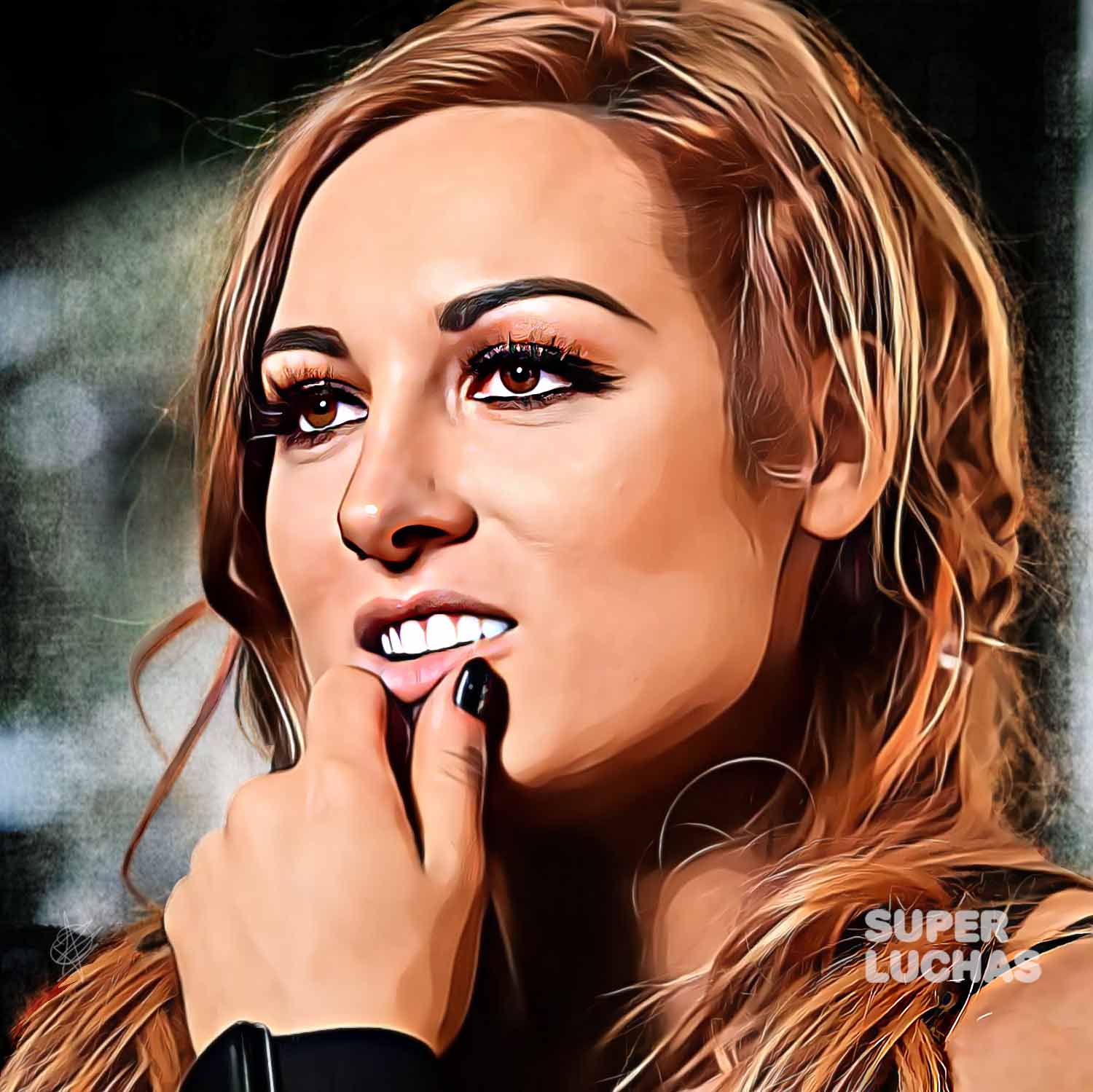 On the first night of ‎‎WrestleMania 38‎the then champion ‎‎Raw‎‎, becky lynch‎‎, defended his title against ‎‎bianca belair‎‎ and, after giving a great fight, could not retain the gold he had held since summer slam last year, when she defeated Belair herself in just 26 seconds. Since the recent premium event, we have not seen “Big Time Becks” on the screens, while the brand new Raw Champion has made an appearance, even with the aftermath of her brutal combat.

► Becky Lynch is trying to assimilate her defeat at WrestleMania

Becky Lynch was this Saturday at the non-televised WWE Saturday Night event in Erie, Pennsylvania. There, she was again confronted by Bianca Belair, who retained the Raw Women’s Championship in a triple threat that also included Rhea Ripley, and this Sunday he was present in Syracuse, New York, for another live event; however, prior to this WWE shared a video on his official Twitter account where The former Raw Champion explains her absence from the red mark after she lost the title.

Despite the promise he made, he was unable to regain the title in this Sunday’s non-televised event, and we will not know if he will be present or not this Monday on WWE Raw, although in this second video published by WWE he said that “Yes he won” and that “he will come back stronger.”

Things didn’t go as planned for @BeckyLynchWWE at #WWESyracuse. pic.twitter.com/8iaBiiZe9B

“I really won. I really won Carl, because every time I’ve lost big in the past, I come back stronger. Do you know how that is? Do you know how that is? Remember at SummerSlam 2018 I didn’t win that title match and I came back as The Man, formed a movement, changed the game and then I won Royal Rumble 2019 and then I won the main event of WrestleMania for the first time ever. So I won, I won.”

It will be necessary to see if Big Time Becks manages to overcome his current adversity and returns to the Monday Night Raw programming to start a new crusade to recover what he considers to be his.