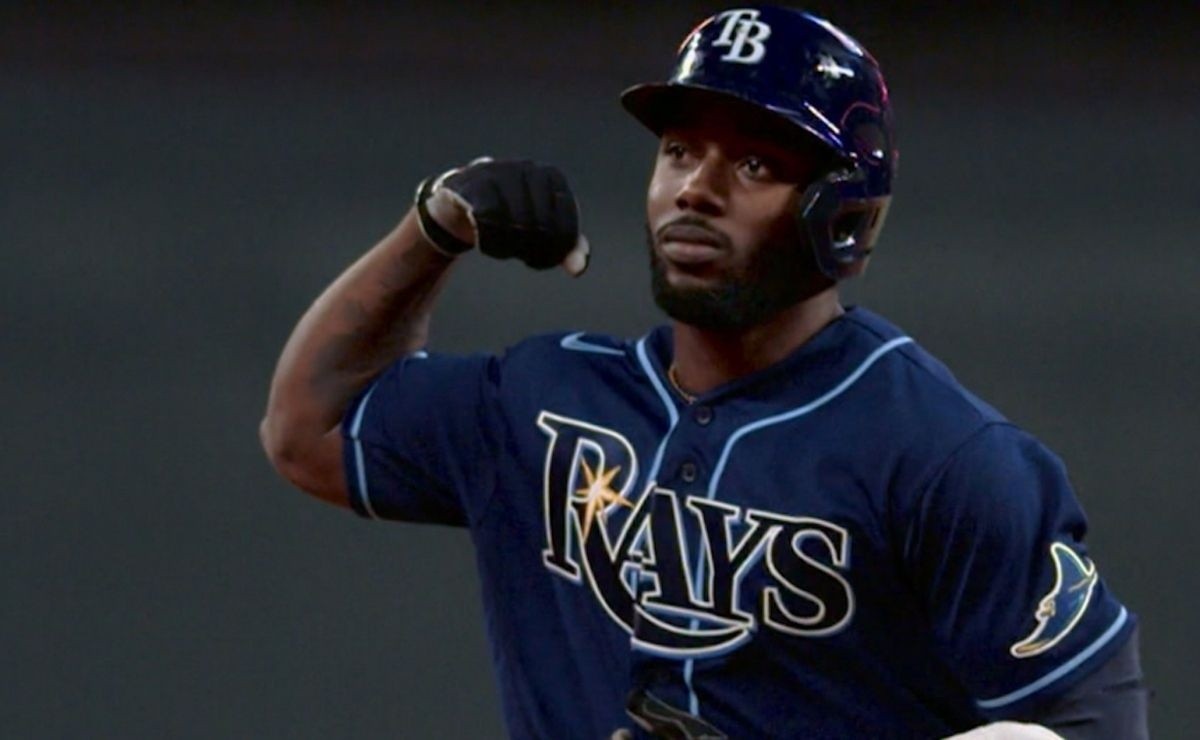 Randy Arozarena surprised and excited the fans, as he performed a base stealing with a style Similary to one of the players of the moment. Fernando Tatis Jr.. The Cuban carried out this ‘theft’ during the game between the Tampa Bay Rays and the Chicago White Sox of the day of MLB This Saturday April 16. Here we leave the video.

The Chicago White Sox defense lacked Randy Arozarena’s base-stealing skills and speed and allowed him to do a Fernando Tatis Jr.-style mat stealing.

This happened in this Saturday’s game and here we share the video in which you can see how the Tampa Bay Rays player took advantage of the fact that the ball went to the White Sox first baseman and managed to reach second base safely.

Fans have compared this play by the Cuban to those that Fernando Tatis Jr. has made in the past for the San Diego Padres and that have become part of his style of play.

Randy Arozarena continues to be an important part of the Tampa Bay Rays after having an outstanding 2020 and 2021. He recently received the plaque from him that reaffirms him as Rookie of the Year.