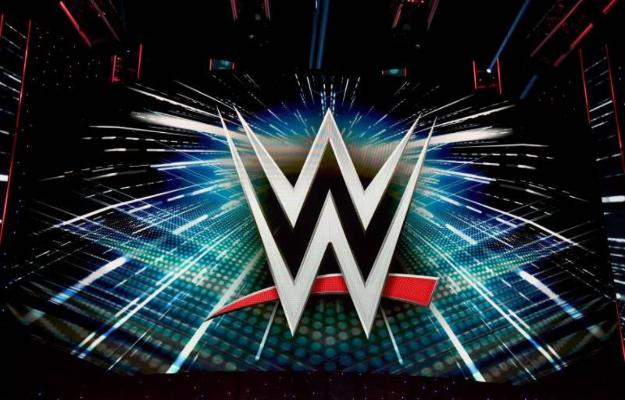 One of the wwe news What most interests wrestling fans is to know the movements of the companies on the subject of entrances and exits of WWE wrestlers and now it has been announced that a new fighter has requested the release of his contract.

It seems that things within WWE have started moving in the year 2022, and it is that if on January 16 we saw Ali publicly request his departure from the company, now the information provided by Mike Johnson of PWInsider, tells us that another fighter would have asked to leave WWE.

This fighter in question is Brian Kendrick. Although the fighter has not currently been active on the company’s main roster, he has been working as an agent and as a coach on the backstage of the NXT and 205 Live programs and at the Performance Center in Orlando, respectively.

As reported by Johnson himself, Brian Kendrick asked to leave about six weeks ago and since then the fighter has not been seen at the Performance Center in Orlando, waiting for his request to be granted or not.

We already know the decision that the company has made to deny Ali freedom, but we do not know if this will also be the decision they make with Brian Kendrick or by being cautious and doing it in private, WWE will accept his departure from the company.

Another fighter has requested the release of his contract to WWE