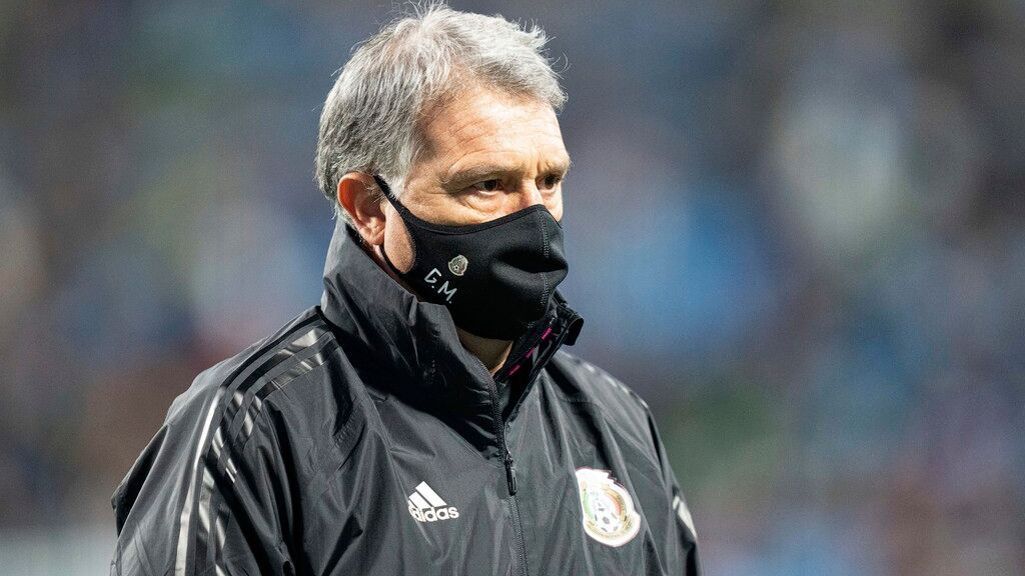 Before the FIFA Date is played, where Mexico will have key games, Yon de Luisa did not guarantee the continuity of Gerardo Martino at the head of the Mexican National Team

The president of the Mexican Soccer Federation, louis yonavoided “guaranteeing” the continuity of Gerardo Tata Martinobecause “in life there are no guarantees”, although he acknowledges that confidence in the Argentine coach is maintained, prior to the matches against Jamaica, Costa Rica and Panama.

“In life there are no guarantees, you have to go out, work, earn the job and the result. I am confident in Tata’s work, I am convinced, so we are going to continue supporting him”, commented Yon de Luisa, president of the Mexican Soccer Federation, in the presentation of Draftea as sponsor of the Mexican National Team.

The work of Gerardo Tata Martino has been called into question, after Mexico lost the lead in Concacaf and is bordering on the playoff zone. On the February FIFA date, the Mexican Soccer Federation expects at least seven out of nine possible points to be won.

“Regarding asking, let’s remember that asking does not impoverish, I would love three victories, but the reality is that on FIFA dates, with a triple sale, we get seven points, if we can get seven or more we would be happy and on track, we are missing six games, four at home, two against direct rivals, at the local level we have that advantage. I have no doubt that we will qualify”, added Yon de Luisa.

Mexico visits Jamaica next Thursday, which has managed to draw against Canada and the United States in its territory, in addition to receiving Costa Rica and Panama in the Azteca, with two thousand people in the stands and the canalero team fighting to get down to the Tricolor to the playoff zone.

“This is soccer and there are games that are better than others, in that sense, we seek to do what we know how to do, convinced by our players, coaching staff, sports management, I have no doubt that things will go well. There is little margin for error, because each FIFA date is a world micro that is played to the death”.

FMF does not guarantee the continuity of Gerardo Tata Martino