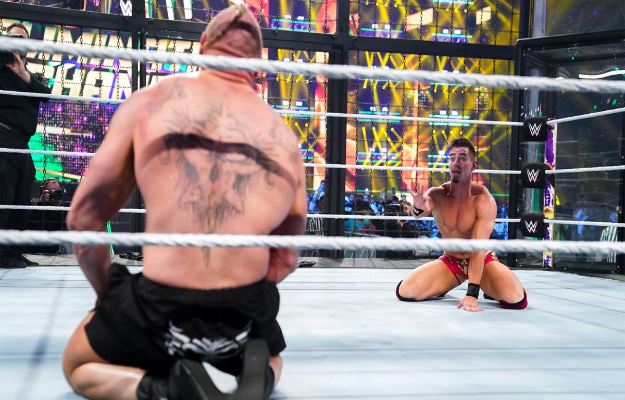 If anything has been seen over the years, it has been the problem of creating stars among so much talent on the main roster. There are many fighters who come from the WWE NXT developmental brand that do not succeed in the current product of the main brands due to problems of image, character or simply the creatives do not adapt the character to the programs.

But this has been resolved. In this case, it has been seen that with a fighter on the second attempt, the perfect key has been found to generate a future world champion. With characteristics of fighters like Tyler Breeze in his beginnings on the main roster with so many selfies, the product has been fitted. Very few within the company can boast of having been protected by the maximum shareholder of the company and head of the company such as Mr. Vince McMahon. A strong bet on a talent with a lot to exploit who has the charisma, the physique and the ability to succeed on weekly shows. Based on lessons with Vince, he has managed to carve out a niche for himself among the best on the roster. 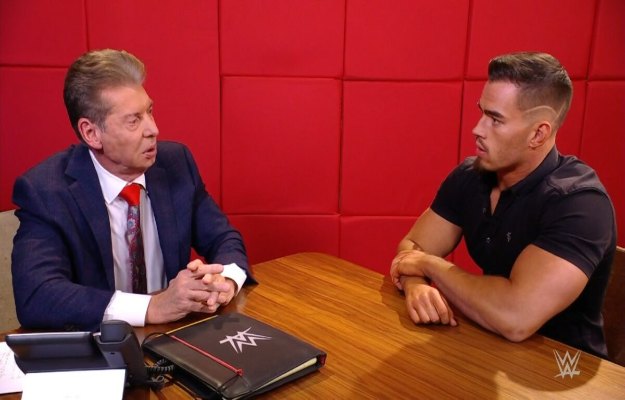 The problem with the roster and making a hole in the starting lineup is that those who have always been at the top are still entrenched. In the case of the elimination chamber there was only one who had not managed to have a championship in his hands within the company, the protégé who has obtained strategic victories of great weight to position himself as the main reference of the people who wants to support the new one as many “John Cena” say. 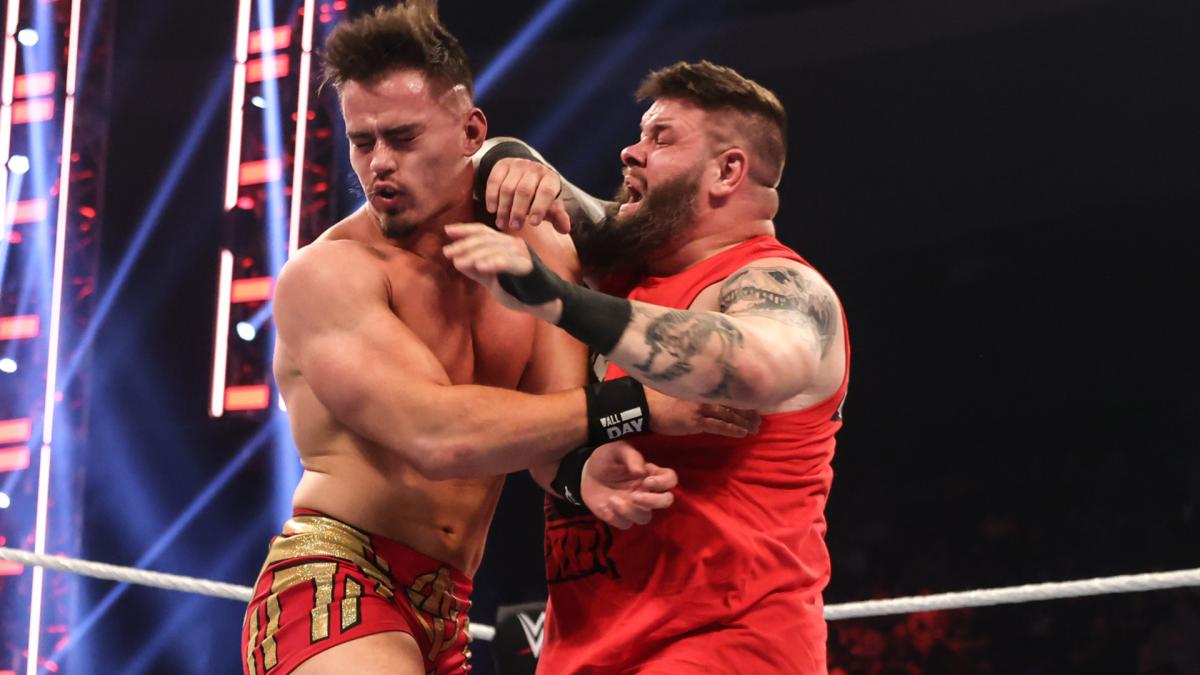 Among his most prominent names is the victory against KO to be able to enter the camera and a two-time NXT champion, the first universal champion such as Finn Balor. All these achievements endorse him to be in a privileged place to make himself known. And nothing better than in Saudi Arabia in the last fight before the company’s great event in April.

The protagonist of the night

If we were able to enjoy something within the main event, it was the last five minutes in which we had a rookie, a rookie within the stellar and headline plane such as Austin Theory and the company’s top star in parallel with Roman Reigns. At that moment there was an episode of hallucination and astonishment when many thought of the possible victory of the covered one. 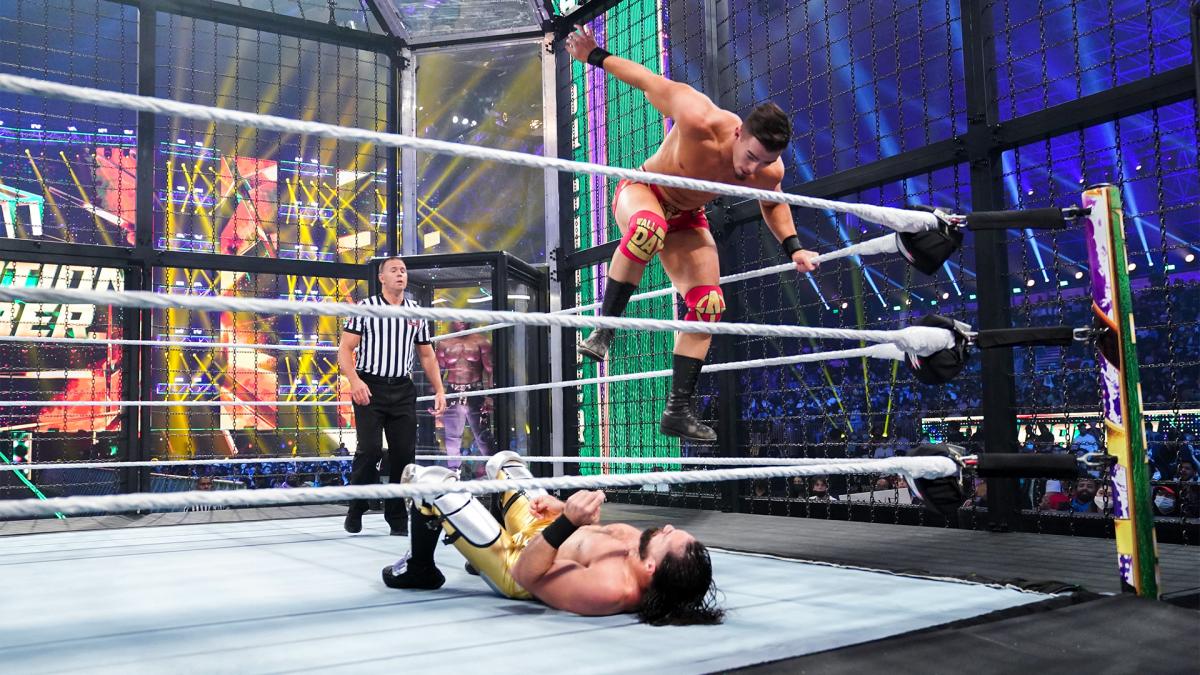 Everything related to the last weekly program of the red mark, where WWE wrestler Brock Lesnar He took a selfie, which would not end and would become reality when the two of them were left alone to opt for the championship. He knew how to apply Vince’s lessons. Do the unexpected with that cheap shot and be agile during combat by running from side to side. 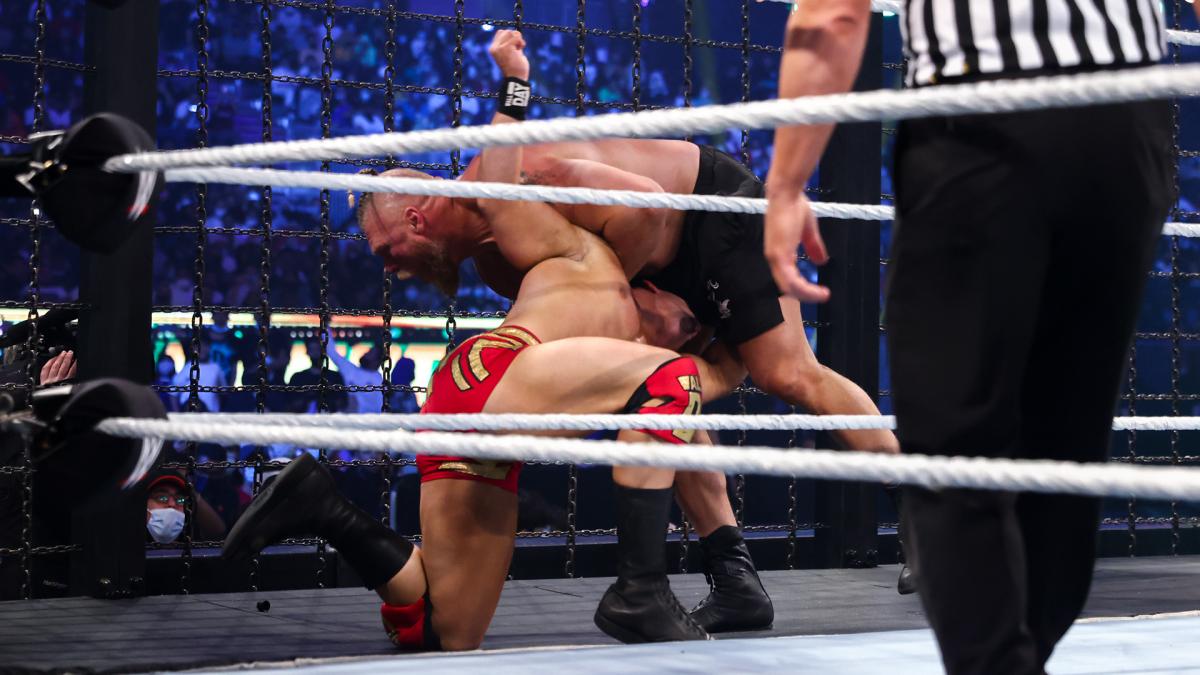 Nothing could stop a Brock who crashed his rival towards a promising career within WWE. What can be described as a tough defeat where he crushed the champion’s camera and fell from the top of one of them with an F5 as the great protagonist of the night. If you now want to propel a young talent to the top, now is the time to give it a try. 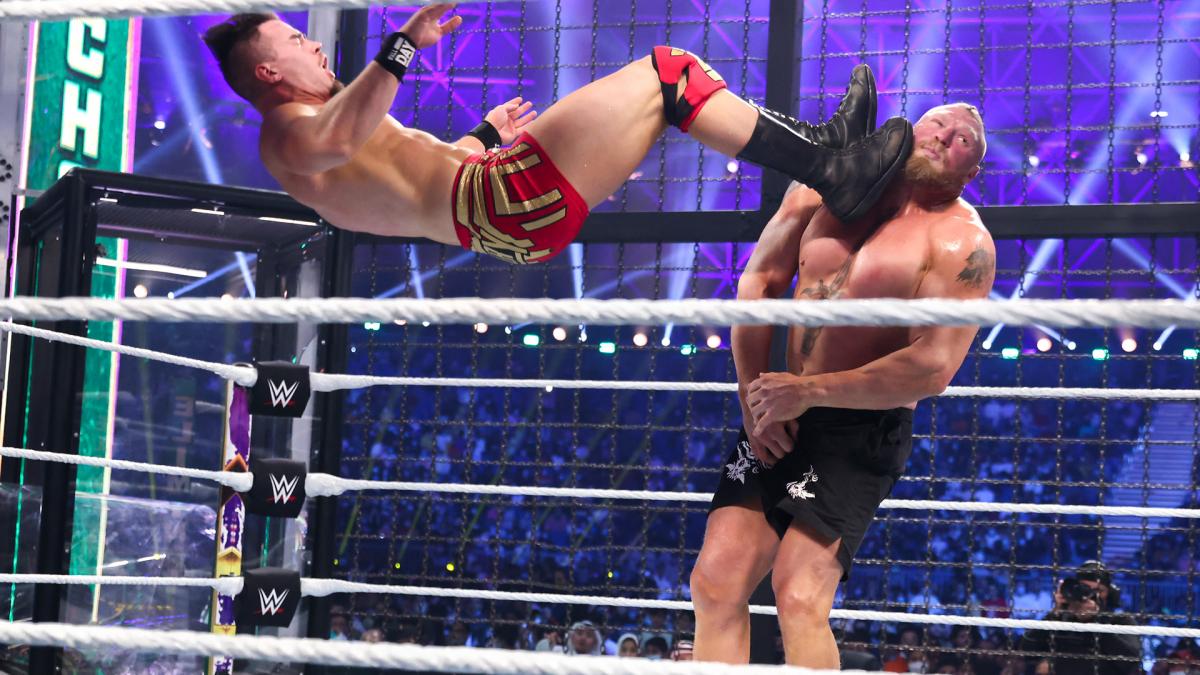 Without fear of anything or anyone, he has stood up to the best Lesnar of the last decade. Something that must be indicated as a main focus of expansion of the image of the fighter who completed the public test. Receiving an F5, being just one second away from beating Lesnar does not mean failure, but an opportunity for life in the company. This momentum in each blow, each minute he endures on camera, endorses him as a star with the potential to be the face of the company. That’s how they want to sell it, and that’s how WWE is getting it.

A star is born in WWE Elimination Chamber – Wrestling Planet