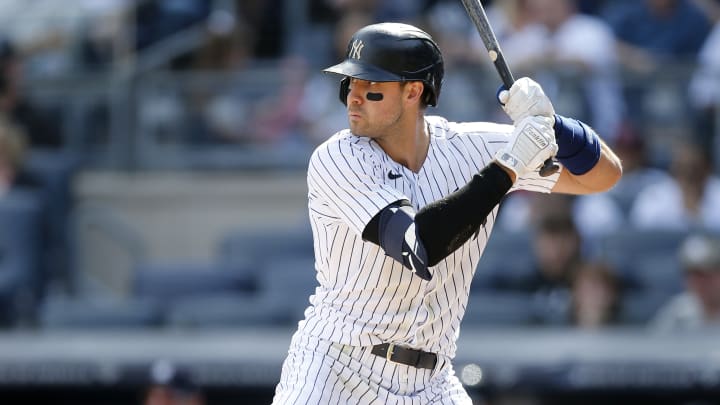 The New York Yankees They are still waiting to get the pieces that will help them put together a more competitive team in the next season of MLB. As the market reopens Big leagues Some decisions need to be made and some analysts, like Buster Olney, believe that Joey Gallo should be the New York … Read more

Houston. The catchers match in this American League Championship Series between the Houston Astros and the Boston Red Sox It does not represent the first time that two Puerto Rican receivers have met in a major league playoff series. Martín “Machete” Maldonado, by the Astros, and Christian vazquez, for the Red Sox, are the starting … Read more

BOSTON – On Oct. 16, 2004, David Ortiz homered in the twelfth inning to knock out the Yankees in Game 4 of the American League Championship Series and keep the Red Sox alive. with a 6-4 win. We already know that Boston would win three more to eliminate New York historically, heading for its first … Read more