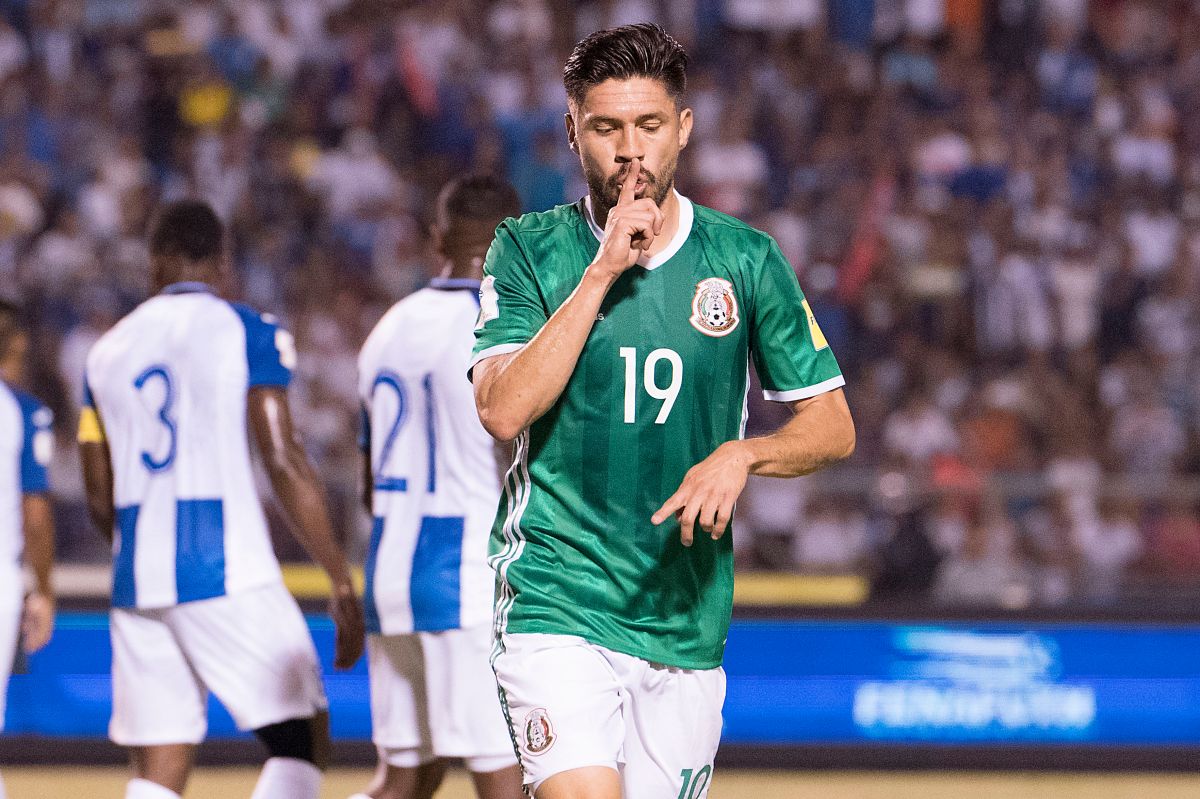 Oribe Peralta finished a successful career in the mexican soccer. The former striker for the Mexican national team showed that you don’t need to come to Europe to be considered with El Tri. But nevertheless, the “Brush” criticized the new generation of Aztec soccer players. The former Chivas de Guadalajara questioned the commitment of the players and indicated that These problems do not happen in the United States and Canada.

“The Mexican soccer player is not yet 100 percent committed to being a professional, which they do in the United States and Canada. Today you get an athlete to kick a ball, you put him to practice and he becomes a footballer. I understand that the Mexican soccer player has better conditions to play soccer, but the Mexican believes that for the simple fact of playing well and not training as he should train he will win the games “, reflected Oribe Peralta in an interview for TUDN.

The former striker for the Mexican national team exemplified his ideas with Raul Jimenez. The “Brush” revealed that on some occasions yelled at the Wolverhampton striker to run further onto the pitch because he considered that he did not have the same wear and tear as his peers.

Finally, after more than a decade of experience, Oribe Peralta advised young Mexican soccer players. The “Brush” considers that everything in life deserves its processes and that soccer is a privilege that they should take advantage of, since a career can vanish in a short time.

“I would say not only to the players but to all the people is that do not feel special, that everything can end overnight. Playing soccer is a privilege. In Mexico the press is very used to wanting results very soon, not only the press, people live fast and we want results now (…) Everything has a process and we have to know how to wait and know how to value that process.”, he concluded.

You may also like:
· “I told my dad that I couldn’t, that it was time to leave”: Oribe Peralta revealed the worst moment of his successful career
· “Get your mother fucked, I’ll throw it away”: Luis “Matador” Hernández revealed how a penalty can bring out the worst in a partner
· Mexico feels the attack of Canada: Marcelo Flores can be called by John Herdman