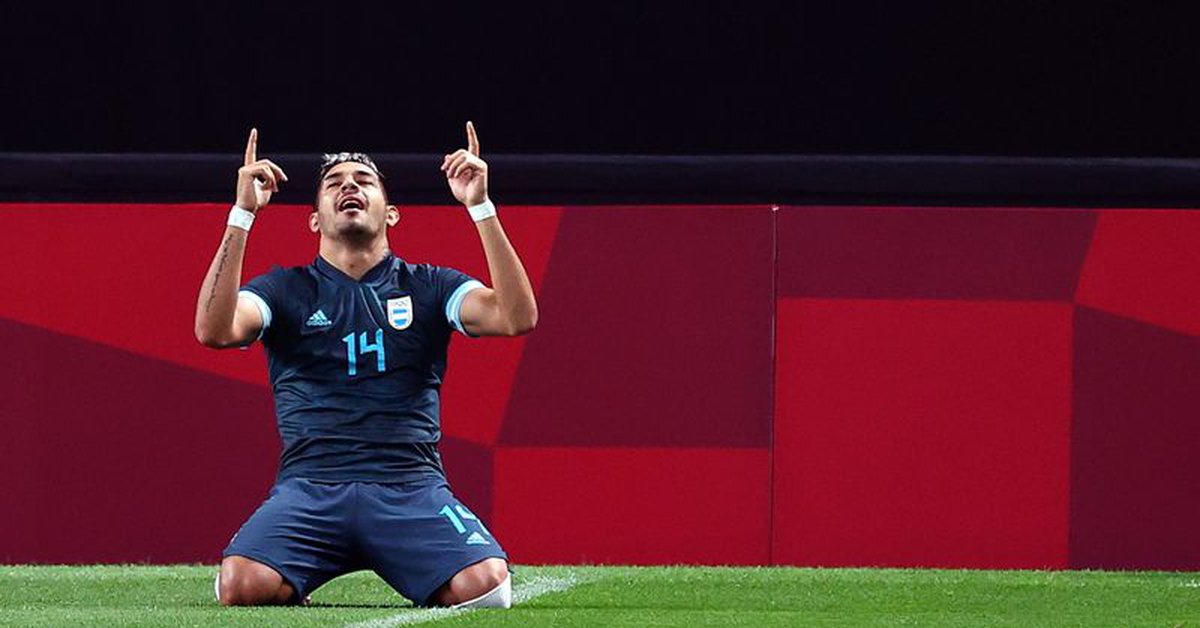 Hopes for a medal for Argentina in the Tokyo 2020 Olympics in the men’s soccer discipline it depends on the next game. With only the top two of the group reaching the quarterfinals, the albiceleste is obliged to beat Spain on Wednesday morning to get your ticket to the next phase. Again, the Sapporo dome It will be the stage that will host the match that will start at 8 o’clock in Argentina with the arbitration of the Moroccan Ismail elfath.

Those led by Fernando Batista they reach the third date with a 2-0 loss to Australia at the premiere Y a fundamental victory against Egypt 1-0 with a goal from Facundo Medina. Currently, the leader of the Group C it is Spain with four points who is chased by the oceanic (+1) and Argentina (-1), both with three units but with different goal difference. In fourth place and with still chances of qualifying for fourths appear the Africans with one unit.

Given the conditions of the area, the only result that serves the albiceleste is to defeat the European team and secure at least second place. The only doubt that the coach drags is if Francisco Ortega, sent off in the opening match for a double yellow card, return to the starting line in the left lane or if Claudio Bravo stays within the initial schema. The other protagonists will be the same ones who defeated the Egyptians in the early hours of last Sunday.

The quarterfinals are scheduled for Saturday, July 31 and, in the event of defeating Spain, the next opponent will leave the group they currently star in Ivory Coast, Germany Y Brazil. But the last duel of the group stage will not be easy at all against a team with long-distance footballers such as Mikel Oyarzabal and others who come to dispute the last Eurocup What Dani Olmo, Pau Torres, Eric Garcia Y Unai Simon.

“Sorry if I made you feel bad”: the exemplary gesture of Luis Scola with a journalist after his answers in an interview
A robbery and typhoon almost knocked him out of the Tokyo Games, but he qualified surfing in jeans and won Olympic gold
Simone Biles confirmed that she left the gymnastics final due to mental problems: “I’m dealing with all those demons.”