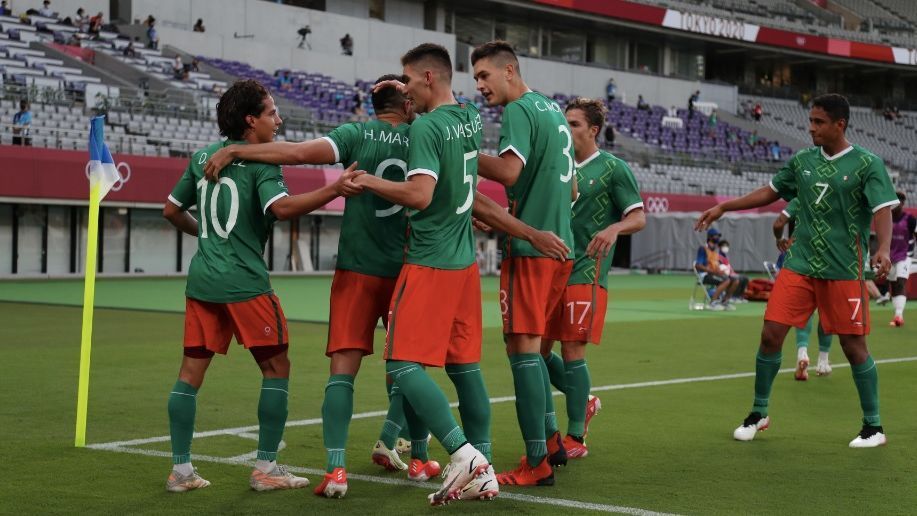 The Gold medal that Mexico won in soccer in London 2012 overshadowed the past with little brilliance of the Mexican National Team in the competition. The Tricolor adds more disappointment than joy every time it participates in the Olympic Games and Jaime Lozano’s team needs a victory against South Africa to not be one of them.

London 2012 represented one of the greatest milestones in Mexican football, with his U-23 generation consecrated by winning the gold medal, against Brazil at Wembley Stadium. Today Mexico He hopes that his representative will excel in the soccer discipline, according to a Nielsen study, although that has rarely happened.

“In the particular case of Mexico, the forecast is that the vast majority of athletes from different disciplines such as women’s archery, baseball, diving, men’s soccer, softball, and taekwondo will stand out among the first 5 places”, Nielsen reported.

At the Olympic Soccer tournament, Mexico He has participated 11 times and in seven he has stayed in the first phase and now he needs to beat South Africa so as not to repeat that failure.

Of the 11 participations, only four qualified for the second round. The first time was in Mexico 68, although he did not win a medal despite being local, and later in Munich 1972. In Atlanta 1996 he reached the quarterfinals and London 2012 got the gold medal.

One of the most painful participations of Mexico was presented in Rio 2016, since the Tricolor was the current champion and said goodbye in the group phase.

Now the team of Jaime lozano He is excited about being able to bring a medal, although he needs a victory against South Africa not to be the eighth Mexican representative who does not pass the first phase, in about Olympic Games.