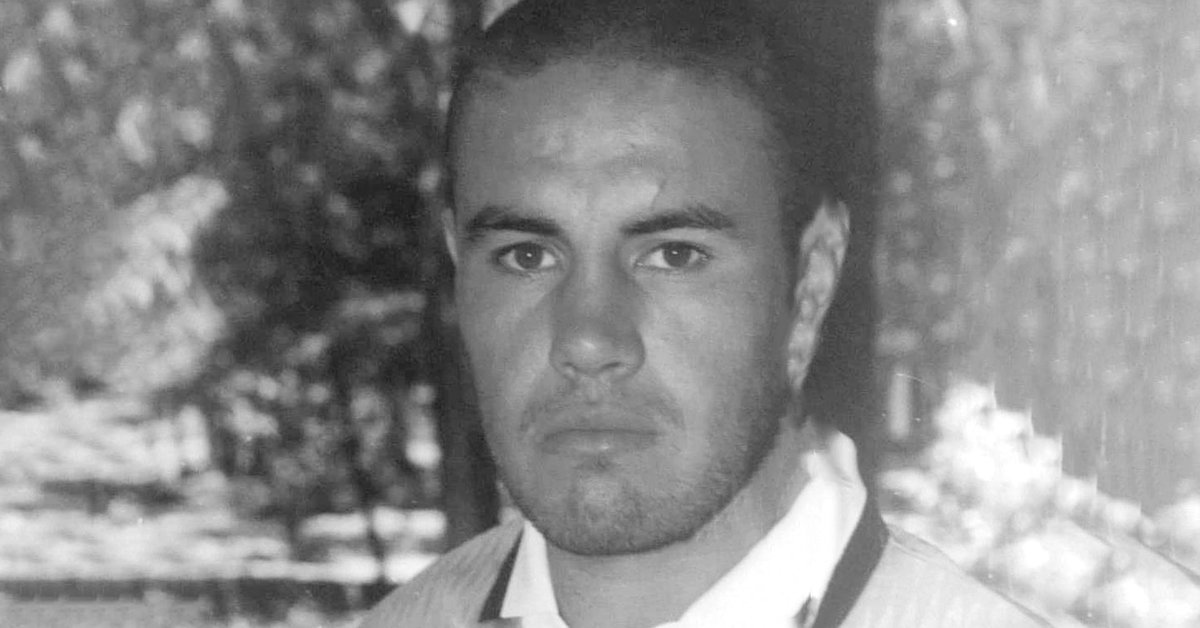 Once again, Uruguayan soccer lives hours of deep shock due to a fact that arouses concern in the sport of that country: former player Maximiliano Castro took his own life at 46, as confirmed by the local media Ovation.

Central Español, the club in which he was formed and with which he debuted in the highest category, released the first information about his death: “We regret to report the death of Maximiliano Castro, former player of our institution and trained in our youth teams. Our condolences to his family and friends ”. It is the third fact of similar characteristics in football charrúa in the last two weeks after what happened with Williams Martinez Y Emiliano Cabrera.

The Uruguayan Mutual of Professional Soccer Players (MUFP) expressed their pain on social networks with a message that the Uruguayan Football Association (AUF) also replied: “The MUFP is mourning the death of Maximiliano Castro, former soccer player and leader of the Mutual. Our condolences to his family and friends “.

Castro had retired from professional soccer in 2008

Castro was trained in the youth team of Central Español and debuted in the highest category in 1995. In 1998 he emigrated to Deportivo Maldonado and then went through Beautiful view already at the beginning of the new millennium. After a new stay in 2004 for Central Spanish, he played his last years as a professional in Uruguay montevideo Y Rampla Juniors, club in which he put a end of his career for 2008. In addition, he had signed a passage through the youth divisions of the Uruguayan national team.

“The truth is that I can’t believe it brother. Rest in peace dear Maxi “, wrote on his social networks the former Peñarol striker Jose María Franco, who also started as an athlete in Central Español in the mid-90s.

In February of this year, a case with similar characteristics also occurred that shocked both Argentine and Uruguayan soccer when Santiago Nose García was found dead in his home in Mendoza.

Spain qualified in the most frenetic soccer match of the Tokyo Olympics: two goals in the 90th minute and a rain of goals in extra time