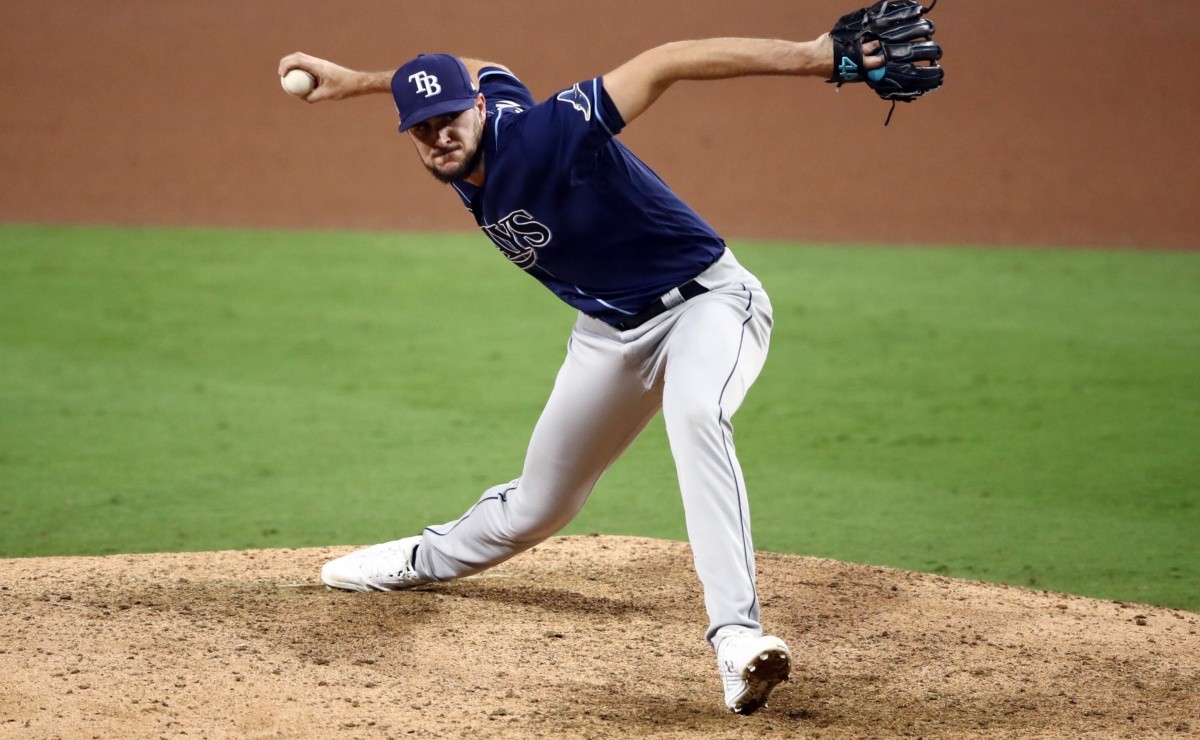 With the placing of closer Pete Fairbanks on the 10-day injured list, the Tampa Bay Rays now have 14 players on the disabled list, all pitchers, tying a club record set just last Sunday, July 25.

The Rays’ remarkable depth has allowed them to weather this season’s storm of injuries, but from the way they’ve been piling up lately, it’s no wonder they’re looking for help in the bullpen heading into 4 p.m. Friday ET Trade. Deadline:

They’ve been dealing with health issues all year, with some long-term injuries dating back to last season, but their bullpen has been hit especially hard lately.

Tampa Bay has been without Thompson (shoulder swelling) since June 28, although he has progressed to catch up on his rehab. Anderson is on his way back from an elbow injury that knocked him out all season, but he still needs to build up his stamina on a rehab assignment with Triple-A Durham.

Feyereisen went on the 10-day inactive list on July 21 due to a discomfort in his right shoulder. McHugh followed Feyereisen last Sunday due to right arm fatigue. And now Fairbanks has joined them, leaving All-Star Andrew Kittredge as the club’s top high-leverage option.

It may interest you: Rays’ all-star reliever to miss half season after elbow ligament tear

Fairbanks admitted it was frustrating to get back on the disabled list, especially since his unexpected departure forced Kittredge into action in the last inning of Wednesday’s game.