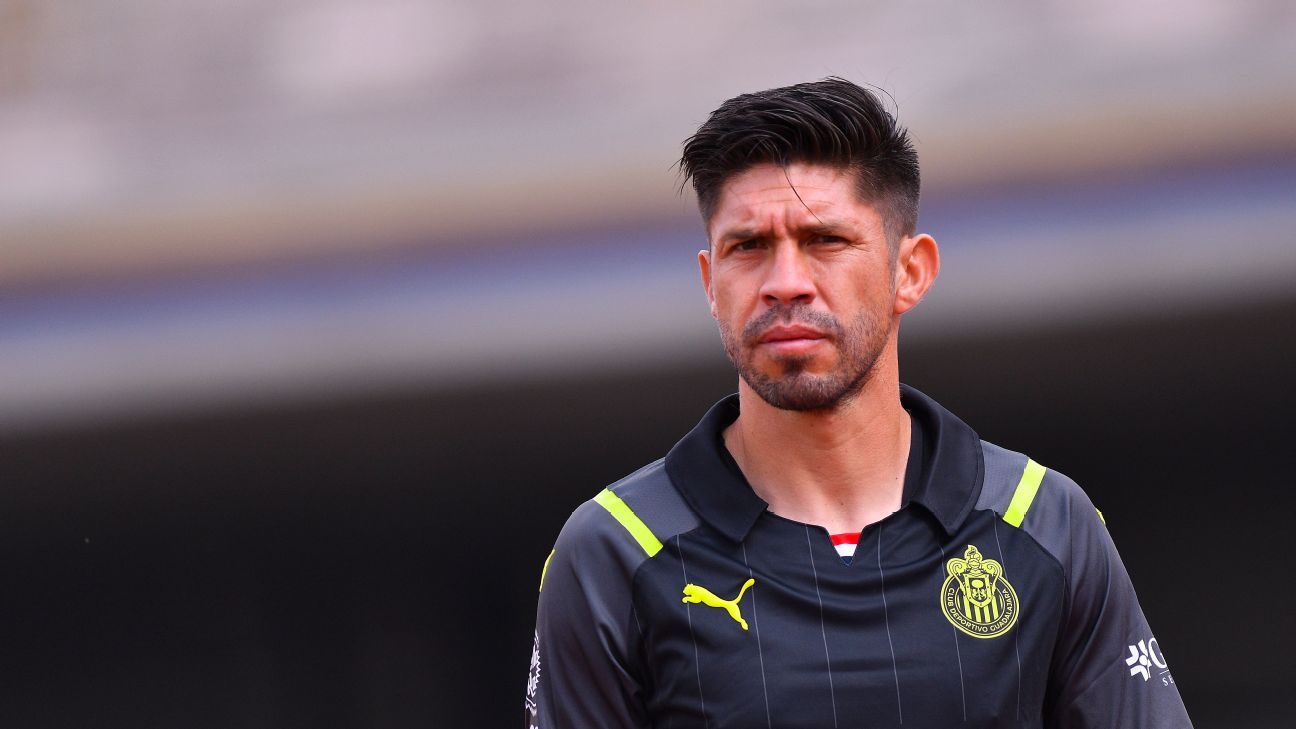 Peralta spoke with ESPN Digital about the few opportunities national players have in Liga MX.

After the experience accumulated in a 19-year career in Mexican soccer, Oribe Peralta mentioned in an interview for ESPN, that the Mexican footballer needs the opportunity to make mistakes in order to exploit his potential in national football, something that foreign players are allowed in each tournament of the MX League.

“Play, play play; it’s that easy. Let him be wrong. I’ll give you a very simple example, you bring a foreign player to a team and you let him play, let him make a mistake in at least one tournament, and if it doesn’t work out, the next time they put him on another team and give him that continuity. This doesn’t happen with Mexicans, it only happens with foreigners,” stressed the scorer of the two goals they gave to Mexico the gold medal in London 2012.

Oribe Peralta attributed the lack of Mexican players to the lack of opportunities for national soccer players in the MX League, because on some occasions, they do not enjoy the maturity of the First National Division.

“You put the Mexican player in for 1 or 2 games, if it doesn’t work, you have to take him out and leave him there for 6 or 7 months. You put him back in the next tournament, you give him another two games, ‘No, he’s not ready yet’, and they keep relegating him. I think experience is gained based on what you do, which is why we don’t have the following players at any position, not just forwards. I do think the faster they let him mature and play, I mean let him make mistakes, let him fail, because that’s the only way you can learn.”

At the level of Mexican team, Oribe Peralta He made it clear that, first of all, what the Tricolor team needs to transcend is to have clear objectives and the direction of the national project, otherwise, the results will take time to arrive.

“In the end, things happen by themselves, they don’t happen overnight. If we want to see results, we have to do a deep analysis to know what we want and what the process is to achieve it. So, as long as we haven’t defined what we really want with the National Team, it’s going to be very difficult for us to get results”.

The Mexican striker, who had 88 games with the The Mexican Futbol selection, of which he scored 36 times (including goals in the lower categories), explained that his best goal with the green shirt was the one against New Zealand, during the playoff to Brazil 2014.

“I think it was the playoff, before the World Cup, because at that moment, my desire to want to be there was much more, both in the World Cup and the Olympics, I really enjoyed the moments. But that match against New Zealand there was a lot of tension due to everything we had experienced in the tie. I knew that this was the crucial moment to be able to be in a World Cup, because of my age and because of the situation we were in”.

Oribe Peralta: “The Mexican player is not allowed to make mistakes, while the foreigner is”