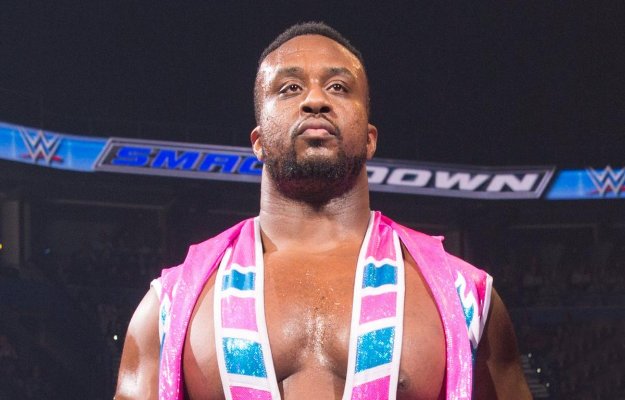 during the last few weeks WWE news they have been analyzing the reactions of the wrestling world after the end of the reign WWE wrestler Big E on the WWE Raw red mark. A sad end of reign for all those who loved the fighter who started the year in a bitter way.

WWE legend Booker T recently shared his thoughts on Big E’s reign during an appearance on his YouTube channel. “Reality of Wrestling”.

“I thought Big E had a good run and I thought the championship made him better,” Booker began.

“It was almost one of those things where I always say that when you win the title, you usually become a better actor, just because you know you’re the heavyweight champion of the world. You walk differently. You feel differently. I don’t know what it is, but that effect definitely caught Big E, and you can see him falling into that role as the WWE Champion. I thought I should have been the WWE Champion.”

“I thought he did a great job. We didn’t get a chance to see Big E have a lot of classic matches as a champion or anything like that, but I think that’s where Big E has a chance to come back and capture him again and grow. I think Big E will be in this business for at least 5 to maybe 8-10 more years, maybe, in this business, not in WWE, but in the business. He has the opportunity to grow during this time and become the artist he wants to be.”