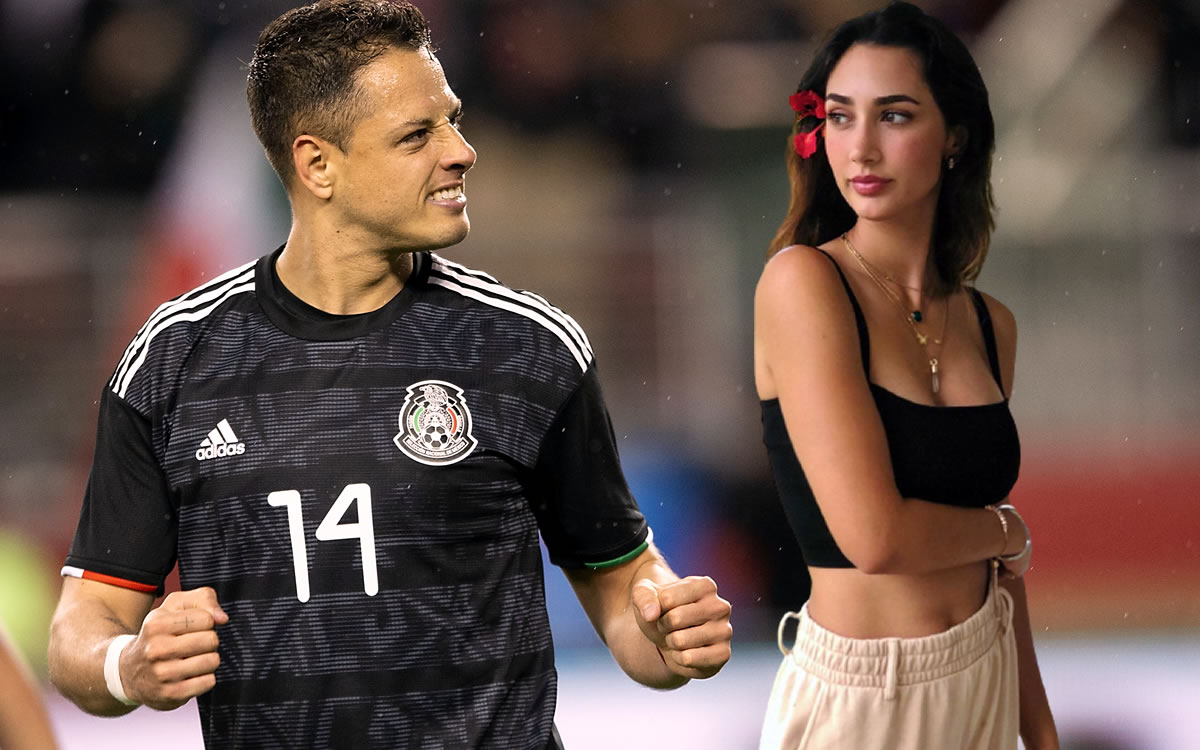 there is already lady who defends Javier Hernández Balcázar of the accusations of his ex-partner for being “bad father”. The Chicharito’s new girlfriend is Nicole McPhersonwho asked the followers of the Mexican soccer player not to believe in everything that is said, except when it comes from someone who could have resentment against him.

The Ecuadorian model was approached by some media at the Miami airport after a flight from Los Angeles, a city where CH14 plays with the MLS Galaxy. With the microphones on top McPherson defended his heartthrob and called him a “great father” to Noah and Nala Hernández.

“The things that are said against Chicharito are not true. Everything is far from the truth and it would be important that his followers do not join the criticism with what some think or with what they see on networks. he is a great fathera very good one,” he said.

Let’s remember that Sarah Cohanthe mother of Javier’s two children, defined him as “bad father” and someone “absent”this after the separation of the footballer and the Australian model, with whom comparisons have arisen for the Ecuadorian McPherson.

“You always have to respect the mother of your children. I respect her a lot, and, obviously, there is no reason to compare,” said the South American and left among the group of entertainment reporters.

​Chicharito and his controversial paternity

Unfortunately, in social networks there have been countless questions to the personal life of Hernández Balcázarwith many people calling him an “irresponsible father” after leaving Kohan and others even they doubt his paternity.

‘He is a great father’; Chicharito’s girlfriend defends him from Sarah Kohan