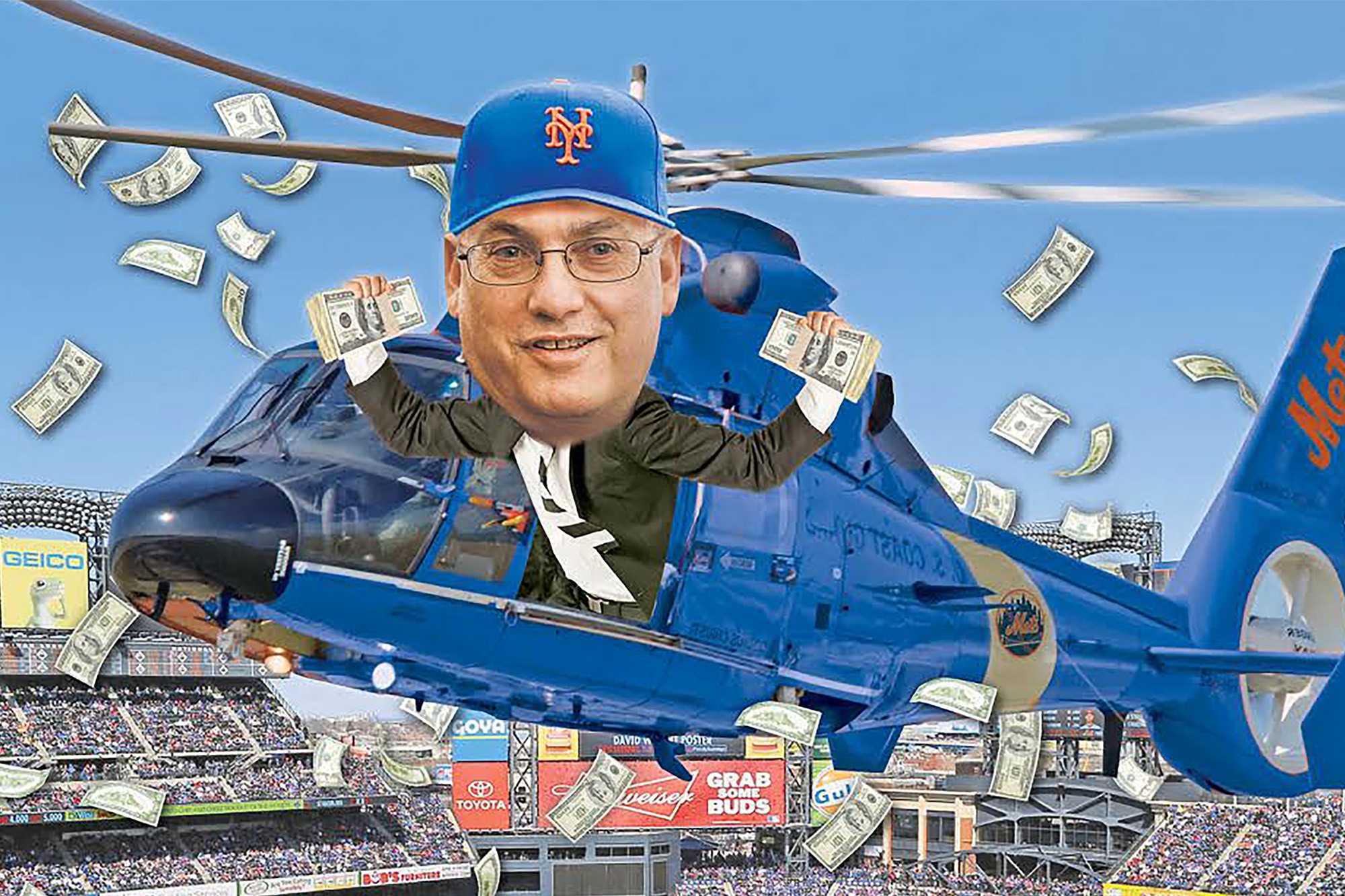 With the negotiations between the Major League office and the Players Union stuck, we began to think, who is one of the biggest losers so far? And one name immediately came to mind: Steve Cohen, the owner of the Mets.

Steve Cohen He comes to the Mets in September 2020 after winning a close bid against other groups of investors, Alex Rodriguez and JLO among them. $2.4 billion Cohen paid for the Metropolitans, the highest cost for a franchise in franchise history. the MLB.

Now, if you’ve already spent $2.4 billion on something, chances are you want that something to work. Which easily explains why Cohen arrived with an open wallet and in a few months the Mets have starred in three of the most scandalous signings of recent years: Francis Lindor ($340 million), Javy Baez (in trade from Cubs) and Max Scherzer ($130 million dollars).

Cohen has been aggressive and clear in his intentions: the new owner came to see the Mets champions and if you don’t have incredible farms that give you infinite players (like Dodgers) or an analysis and data system that will take you to the playoffs with low budget (like Tampa) there is only one way: buy it.

The thing is that just MLB in complicity with several of its owners, they have set up an intricate and confusing competition system that prevents teams from investing much more than their competitors. Promoting “equality” some would say, “mediocrity” others would say.

Do you wonder why the Yankees don’t “buy championships” anymore like they did when Mulos patriarch Don Steinbrenner terrorized his counterparts with signings left and right? Well, the short answer is in the CBT, the famous “luxury tax”. A figure that has become the center of the discussions between MLB and the Union and that is currently in $210 million dollars.

Basically a rate that sets the most an MLB team can spend on their payroll. If they spend more, the teams are penalized with fines and punishments such as draft picks, etc.

Now, if you are Cohen and you want to invest and spend all your money to make the Mets champions, you have a problem: the CBT prevents you from doing so.

This “tax” has given many teams an excuse to invest and has also represented a kind of salary cap for the players. Hence the Union, which basically wants more money for the players, is fighting for a higher CBT. According to the last proposal $240 million dollars.

Did you know that Max Scherzer and Francisco Lindor are two of the most active players within the Union and that they have spoken the most against the CBT? Do you find it curious (to say the least) that they are both from the Mets? Well, one of the reasons that has been discussed the most in the underworld of conspiracy and fanatic forums is that perhaps they are not only defending the rights of the Syndicate…

But incidentally his own and those of the Mets, advocating to have a CBT that allows the Mets and Cohen to invest more. And if you’re lucky, come out World Series champions.

Too fly? Think about it a bit and leave us your comments in the Fildeo tweeter.

METS and Cohen: the big losers in the negotiations between MLB and the Union