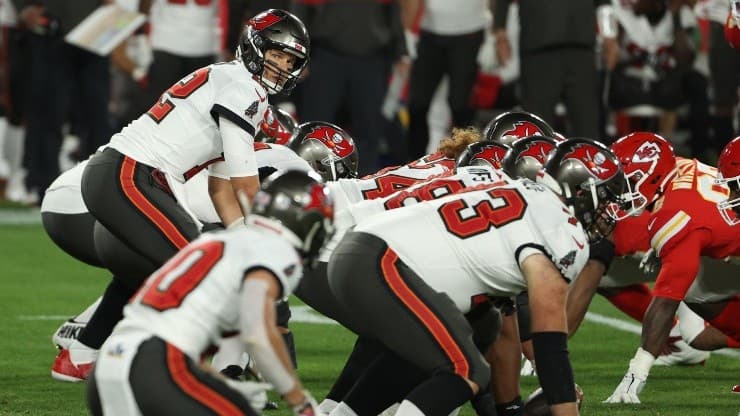 This Thursday, September 9, the tournament that will feature Sammis Reyes in the Washington Football Team begins.

After passing the third and final cut In the Washington Football Team, the national Sammis Reyes officially became the first Chilean in playing the mighty American football NFL in the United States.

The native of Talcahuano won a place among the 53 players of the team after convincing the coach Ron Rivera at the tip of talent in the few minutes he had in preseason. There, it was always accompanied by Chilean fans in the galleries, signing even flags after the duels.

Thus, the tight end of Washington already prepares what will be the start of the season in the NFL, when this Sunday, September 12 make your debut by facing Los Angeles Chargers, at FedEx Field. This duel will be at 2:00 p.m. from Chile, in a calendar that has already been released.

“I represent Chile, the entire Latino community in the US and it is important for children to see that there are people of our race who can do great thingsBecause when I was growing up, if it wasn’t soccer, there were no stars, there were no people we could look at and say ‘I want to be like him,’ “said the Chilean, in the run-up to his premiere.

In turn, Sammis acknowledged that in addition to sports, social issues in terms of his roots also motivate him in the NFL, stating that “tas with great respect and passion to be able to show another path to the youth of Chile, Latin America and Spanish-speaking “.

What are the key dates in the NFL?

Heading into the football season that begins its regular phase in the United States this Thursday, September 9, Sammis Reyes, the Washington Football Team and the rest of the teams will have the following important dates on the NFL calendar:

Below we show you the schedule of Sammis Reyes and Washington in the regular phase: