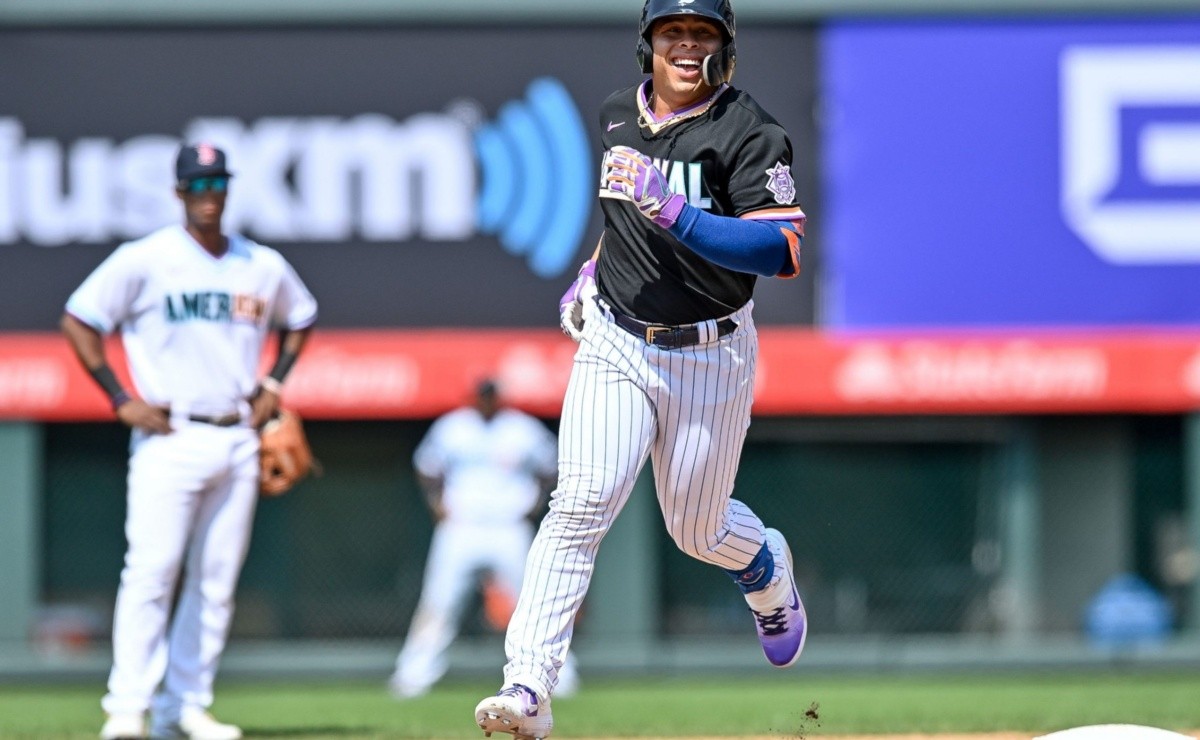 The strength of the system Minor League of the Mets is very evident. Bats, bats and more bats. The Venezuelan Francisco Álvarez, Dominican Ronny Mauricio and Brett Baty represent the organization on the Top 100 Prospects list with Mark Vientos looming, based on the thunder they demonstrated in high levels during the 2021 campaign.

Each of those youngsters is 22 or younger with experience in at least Class-A High, and their high potential allows fans across Queens to dream of success beyond this offseason’s shocking hires.

On the mound, even after prized pitching prospect Matt Allan missed the entire season due to a Tommy John operation, there was progress in that department. Tylor Megill started the year in Double-A and turned out like a piece of the big team’s rotation. Adam Oller and Josh Walker took leaps and bounds and are now one step away from seeing action in New York. JT Ginn stayed healthy with 92 innings after elbow surgery that kept him out for much of 2020.