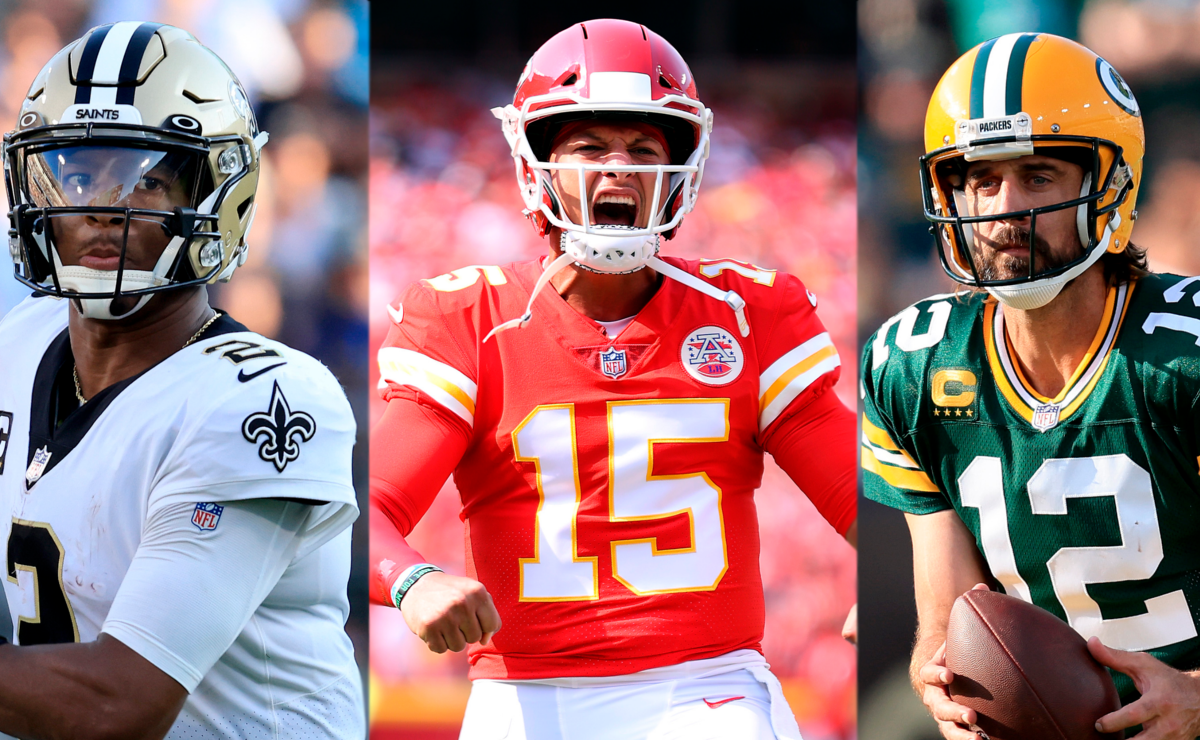 Returned the NFL and on Sunday there was a great day of American football. The first meeting of the Week 1 of the 2021 season, between Tampa Bay Buccaneers and Dallas cowboys, was played last Thursday. The team of Tom brady It was imposed by 31 to 29. Find out all the results!

On Sunday 14 great matches were held, where there were surprises, disappointments and a good level. Pittsburgh steelers was one of the big winners by beating Buffalo bills, one of the strongest teams, by 23 to 16. On the other hand, Aaron Rodgers and Green bay packers they disappointed before New Orleans Saints, which were imposed by 38 to 3.

On Sunday Kansas city chiefs defeated Cleveland Cavaliers, repeating the history of the Playoffs. Patrick Mahomes managed to move away from a 10-point deficit for the tenth time in his career. What’s more, Los Angeles Rams, at Sunday Night Football, defeated Chicago Bears by 34 to 14.

+ Mac Jones rejected the ball with which he scored his first TD in the NFL. Why?

It only remains for them to face each other Las vegas raiders and Baltimore Ravens on Monday Night Football.

+ The negative debut of Trevor Lawrence, Zach Wilson and Mac Jones in NFL 2021.

+ Tom Brady breaks Drew Brees’ record at the start of the NFL with the Tampa Bay Buccaneers.