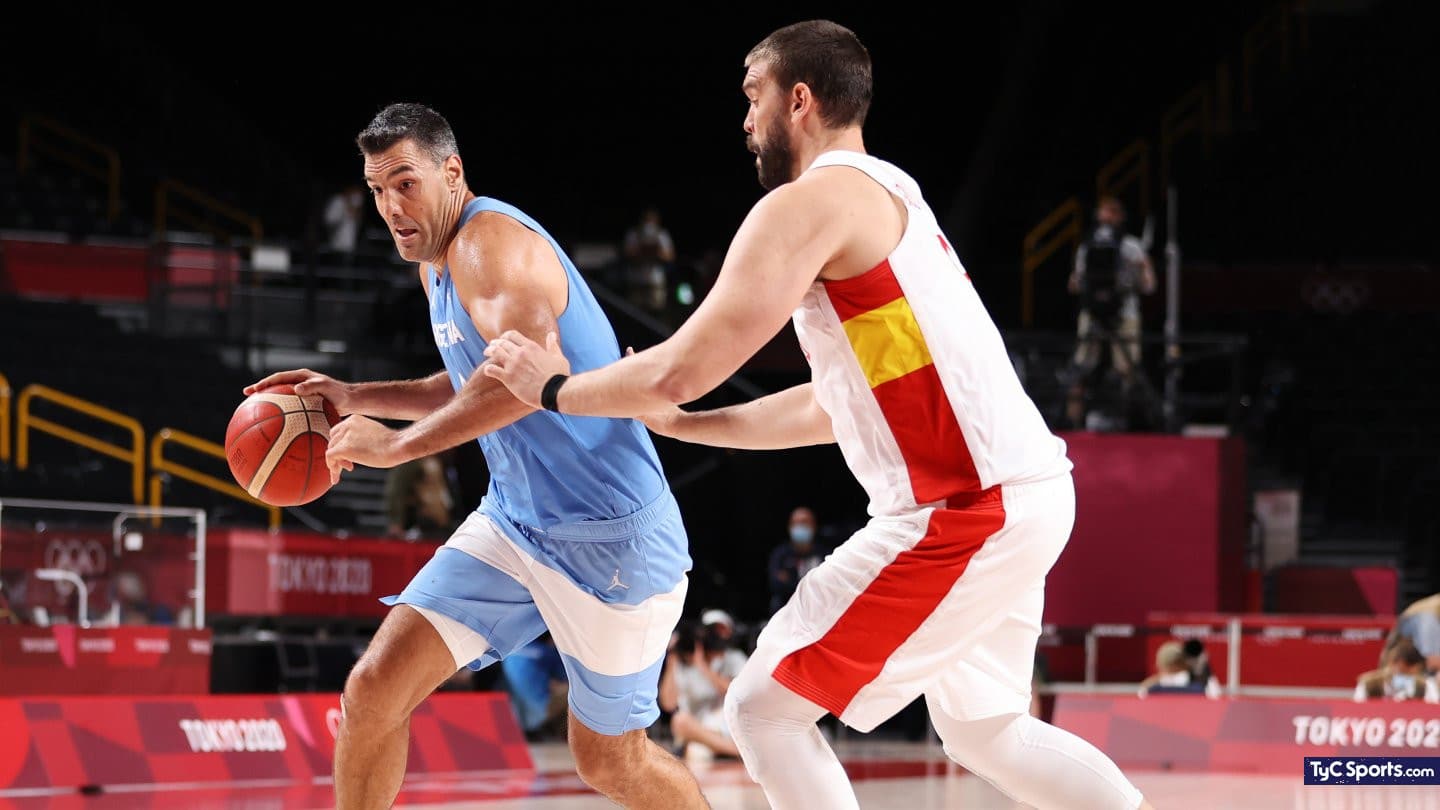 While waiting to face Japan and with the victory of the United States over the Czech Republic consummated, I learned about the possibilities of the Argentine basketball team to enter among the eight best teams.

Despite the last fall against Spain by 81-71, added to the previous one against Slovenia by 118-100, the Argentine men’s basketball team, directed by Sergio Hernández, depends on itself to advance phase in the Japanese capital and that is thanks to the victory of the United States. Look at the possibilities to be one of the teams classified to the quarterfinals.

What does the Argentine basketball team need to qualify for the quarterfinals in the Olympic Games?

Although it sounds strange, the two defeats did not eliminate The soul and it still holds the chances of qualifying in the top eight of the tournament. What do you need? To go to the quarterfinals, he will be able to defeat Japan at the end of the group stage., this Sunday from 1.40, since the United States beat the Czech Republic 119-84, on the last date of group A, and left it with a difference of -49 in the third position.

In short, lor what the selected one is looking for is to enter as one of the two best third parties. If they win, Argentina will reach that desired position with four points and a difference of -27 or less, thus ensuring a place in the quarterfinals. In fact, Alma can fight to be the best third, but for that they will have to defeat the Japanese team by more than 12 points. It is worth noting that in total there are three groups that make up the Olympic tournament.

In case of passing, which rival could touch the basketball team in the quarterfinals of Tokyo 2020

If they beat Japan at the close of the group stage, the Argentine basketball team will enter the quarter-finals as one of the best third-party players and therefore will have to face one of the first.

Because the rule for the draw is that teams that have played in the same area cannot meet in the quarterfinals, Argentina will not be able to meet Spain or Slovenia, so it will be France or Australia if it manages to defeat Japan in the early morning of our country.