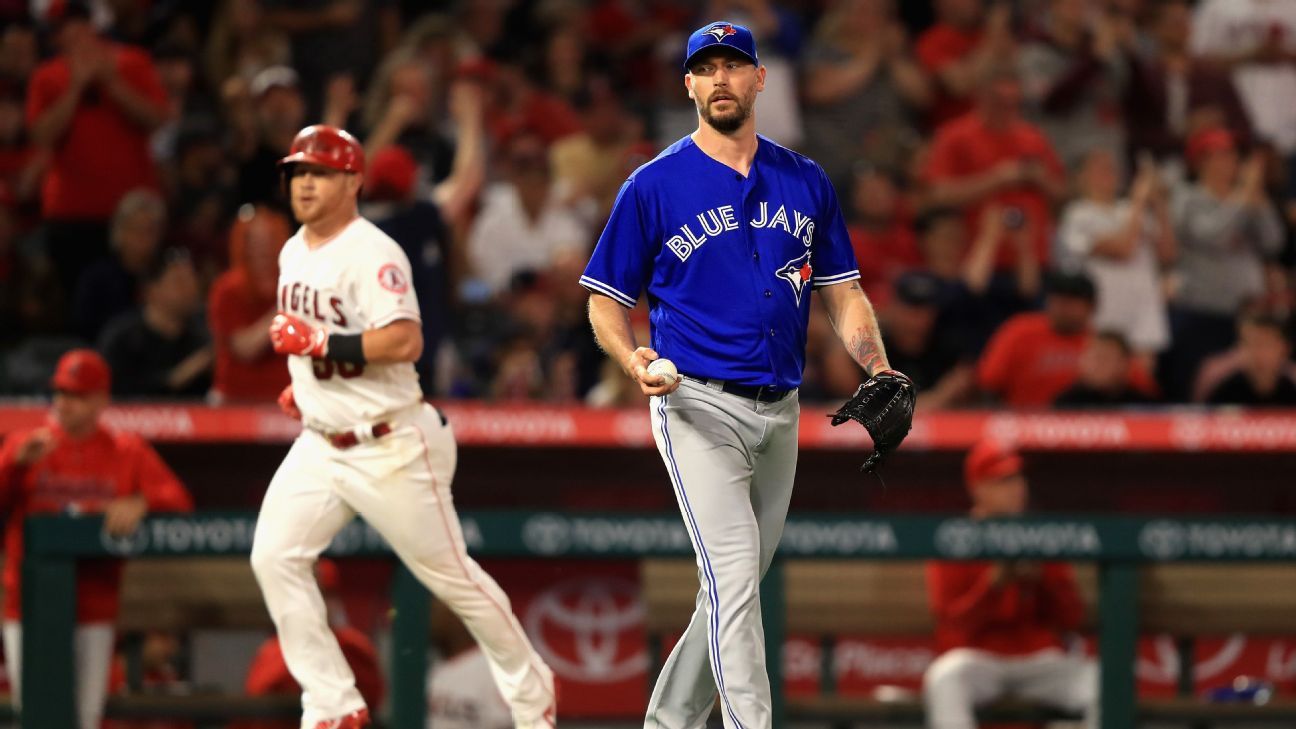 MILWAUKEE, Wisconsin, USA – Reliever John Axford’s attempt to return to a major league mound took a detour from Toronto to Milwaukee, where the seasoned right-hander began his major league career and lived through his most successful days.

Axford hasn’t pitched in the major leagues since 2018 and started this season as an analyst for the Blue Jays broadcast team. After pitching for Canada in a qualifying game for the Olympics, Axford signed a minor league contract with the Blue Jays on June 24.

He was 1-0 with a 0.84 ERA in nine relief jobs with the Canadian Triple-A affiliate in Buffalo. Axford struck out 14 batters, walked three and allowed two hits over 10 2/3 innings. Rival teams were hitting just .061 in front of him.

Although the deadline for major league trades ended on Friday, this transfer was authorized given that Axford is a minor league player who is not part of any 40-man roster of any major league team.

Axford pitched for the Brewers from 2009 to 2013 and set a team-record with 46 saves in 2011. During that season, Axford made a franchise-record 43 saves without blowing an opportunity.

The pitcher finished with 106 saves over his five-year stint with Milwaukee and is behind only Dan Plesac (133) on the Brewers’ list for the most saves all time.