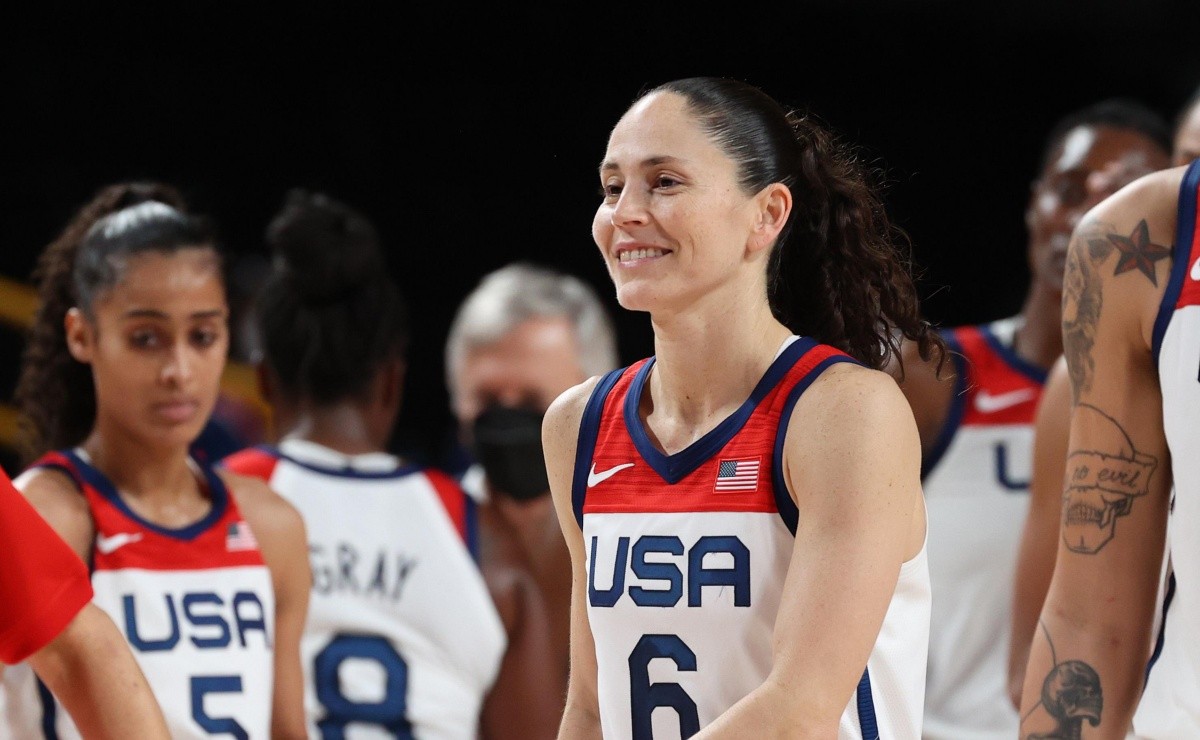 TODAY | LIVE ONLINE | The United States women’s basketball team will face Japan for the gold medal of these Olympic Games Tokyo 2020. Find out all the details of the match: forecast, schedule and TV channel to watch LIVE.

TODAY | The contest ends! After 15 days of pure action in the Olympic Games Tokyo 2020, the competition is coming to an end. East Saturday 07 August they will be facing United States Y Japan by gold medal of the women’s basketball in the Saitama Super Arena. Find out all the details of this great final: forecast, schedule and TV channel to watch LIVE Y LIVE ONLINE.

USA Basketball comes to this game with an exceptional performance. The squad made up of players from the WNBA ended the B Group in the first place and did not lose any match. Defeated Nigeria by 81 to 72, to Japan by 86 to 69 now France by 93 to 82. Then, in the quarterfinals he eliminated Australia from 79 to 55 and in the semifinal to Serbia by 79 to 59.

The United States will try to maintain its hegemony in women’s basketball. Throughout history there have been 11 editions: USA won 8 gold, 1 silver and 1 bronze medals. Only in Moscow 1980 did not win a medal because they did not participate and they carried out a boycott. From Atlanta 1996 the bream is from the United States. Will this domain continue?

United States vs. Japan: When and what time to see the Tokyo 2020 Olympic Games live TODAY?

United States vs. Japan: Which channel is broadcasting the Tokyo 2020 Olympic Games TODAY?

This match for the grand final of women’s basketball at the Olympic Games between the United States and Japan will be broadcast in the USA through NBC. What’s more, It can be seen throughout Latin America through Marca Claro’s YouTube channel..

United States vs. Japan: What are the forecasts for today?

For this grand final of women’s basketball at the Tokyo 2020 Olympic Games, the United States bookmakers (FanDuel) give USA Basketball as a clear favorite to win the gold medal, since their triumph has a -4000 quota. On the other hand, Japan’s victory has a odds of +1100.

+ Ryan Crouser wins gold with an Olympic record and an emotional dedication for his grandfather.

+ The noble gesture of Caeleb Dressel after winning a new gold: give his medal to a colleague.