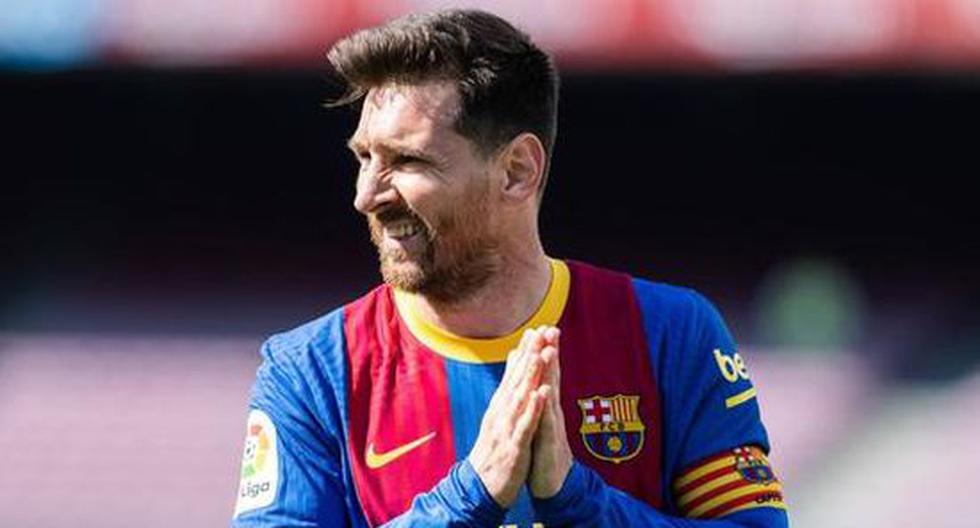 Sad night in Catalonia. Just hours to explain what happened to the media, Lionel messi He summoned three players from the FC Barcelona to dine at his house, on the occasion of his farewell to the Catalan cast, which has been his home for several seasons.

The first to arrive for dinner was Sergio Busquets, who appeared outside ‘Lio’s’ house at around 20:00 pm (local time). According to the information collected by Cadena Cope, half an hour later Jordi Alba arrived and after 9:00 pm, Kun Agüero arrived. The latter, surprised with the company of Ibai Llanos.

Some fans, in a not so voluminous number, approached Messi’s home to collect photographs and videos of the arrival of the three footballers and the ‘streamer’. At the moment, the Argentine figure is just one signature away from defining his future and arriving at the Parque de los Príncipes with PSG.

PSG confirmed to their players the arrival of Lionel Messi

Paris Saint-Germain (PSG) has already confirmed to its players and workers the imminent arrival of Argentine Leo Messi, the newspaper Le Parisien indicated this Saturday, according to which there are still details to be closed.

“The two parties are in broad agreement. You just need to sit down to write the documents ”, adds the newspaper in its digital edition.

L’Équipe had clarified hours before that although Messi’s advisers have been in regular contact with PSG for two days, there is still no formal proposal.

His salary, according to that newspaper, will range between 35 and 40 million euros per year. PSG’s legal department is closing those details, and exchanges between the player’s father and the club’s “staff” are “constant.” EFE.