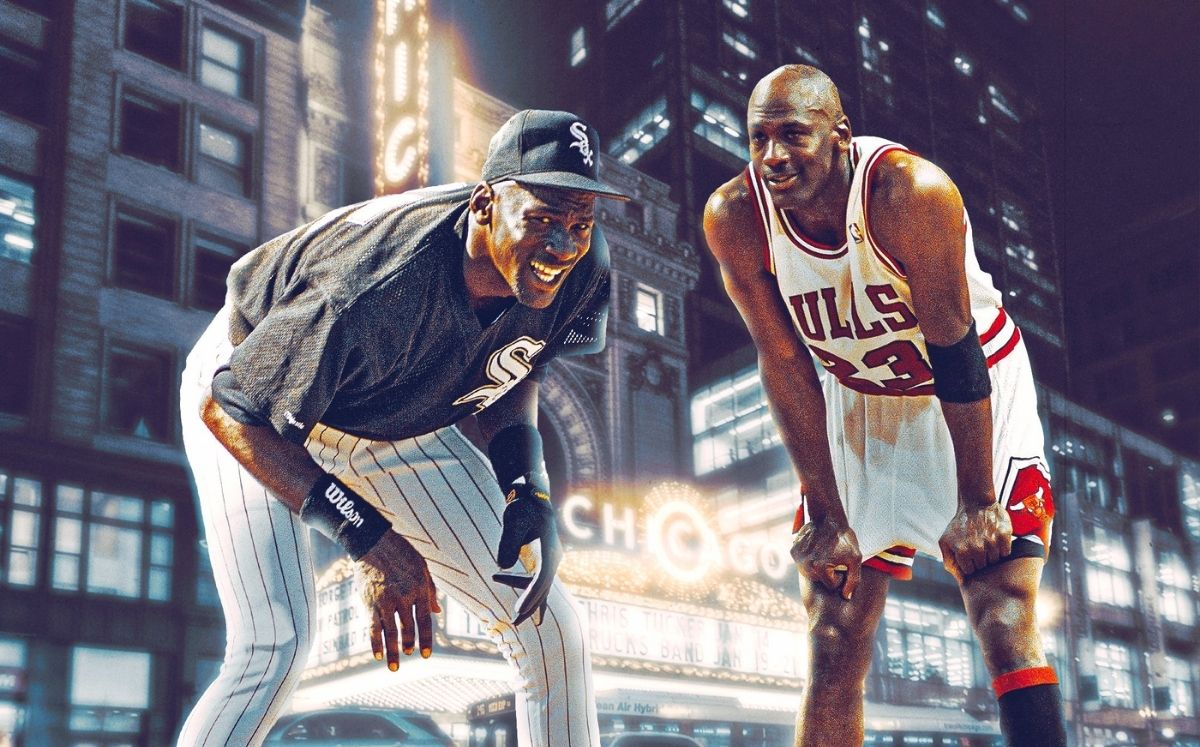 Throughout the history of sport, many athletes have practiced various disciplines, although in the end they end up choosing to become professional in just one. Some have even signed for teams from the MLB and the NBA and here we tell you a little more about these figures.

Perhaps the most heard case of an NBA player who also had action in the Major League system was that of the legendary Michael Jordanwho decided to retire from basketball to play baseball after the passing of his father.

Michael Jordan played in the Chicago White Sox organization. That is still so cool to think about. Happy birthday to the GOAT!

On February 7, 1994, he signed a minor league contract with Chicago White Sox. Days later he showed up at the team’s preseason and was later assigned to the Birmingham Baronsa Double-A affiliate in which he began the season batting in 13 consecutive games.

Teams began to notice his weakness for breaking pitches and that’s when they began to dominate him. Terry Franconathe manager of the Barons, assured that with more experience, Jordan would have found a way to reach the Big leagues.

Jordan wanted to follow his dream of playing baseball Despite the numbers he left a season earlier, however, MLB was going through the players’ strike that began in 1994 and lasted until training the following year, so MJ announced his return to basketball weeks later.

He debuted in the world of professional sports in the Major Leagues with Los Angeles Dodgers in 1943, then became Philadelphia Phillies and Cincinnati Reds before retiring from baseball in 1948 because he wanted to follow his dream of playing in the NBA, a league in which he came to play for the Anderson Packers, Detroit Pistons and Minneapolis Lakers, with whom won a championship in 1951.

Reed is one of the best-known players in the history of the Majors, since his long career of 19 seasons supports him as one of the best players of his time. In addition to attending a Jgame of stars in the 1968 season and finish with a record of 146 wins and 140 losses, he also played in the NBA with Detroit Pistons in between 1965 and 1967 while beginning his career in the Major Leagues.

Before winning a few championships with the Boston Celtics and becoming a big name in the NBA, Ainge played second base for Toronto Blue Jays in the Major Leagues between 1979 and 1981, a situation that allowed him to improve his speed and reflex skills to become the legend he is today.

In addition to being an actor between 1958 and 1963, Connors is an old acquaintance in the world of sports, having participated in the NBL, NBA, MLB and NFL. In the Major League world he wore the jacket of Brooklyn Dodgers, while in the NBA he was an important piece for the Boston Celtics when the BAA was newly formed.

Other names of players who also stood out in both sports:

Star players who came to play in MLB and NBA