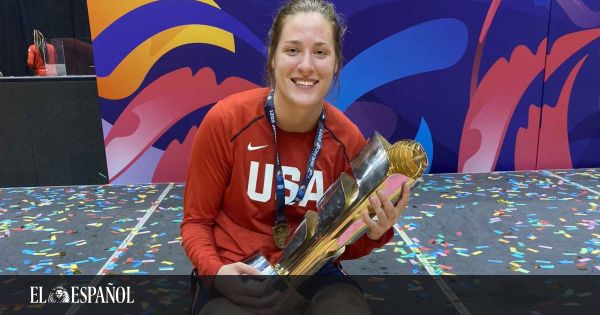 the basketball player Sedona Prince has revolutionized United States and in particular the NCAA. And she has done it practically unintentionally. It all started with a video that she published on her social networks denouncing, in a kind and measured tone, the inequality suffered by women also in the sport of basketball at the university level in North America.

Sedona showed through its publication made in the month of March of last year the differences that existed between the means available to the women’s teams compared to the men’s. Some images that fully portrayed the precariousness and lack of attention received by athletes from clubs made up of women, despite the fact that they were at the highest level.

This player of University of Oregon surely he did not expect that his video could go around the world. Nor that he achieved the great advances that he is causing right now. And far from it that all this became effective and he was still alive a year after he released those images on the net.

Now, his particular complaint has received a push that has been definitive for the proclamation to take effect. Sedona has achieved what seemed unthinkable and that is that a country like the United States promotes such important changes in the women’s NCAA that they could be extended to the rest of the disciplines. And even all over the world. A victory for equality in sport and a small step that helps to travel a much needed path.

The video that started it all

Sedona Prince published on March 19, 2021 a video that in his opinion needed all the attention in the world. It was the presentation that she made of herself to justify that the images were on all her platforms, not only on TikTok. The player from the University of Oregon denounced that the march madness feminine, the most important event of the university basketball, took place between conditions of an inequality so important.

That is why she recorded the differences between the bodybuilding and physical training room that was for the boys, full of spaces, comforts, machines and luxury, with what they had for them. Just one foot with several dumbbells and little else. This complaint, which has already gone viral at the time, was answered by the NCAA with a statement that left many doubts and that further aggravated the problem.

The response of the governing body of the championship showed that the problem of this important difference was not economic. They wanted to say that it had nothing to do with a greater financial investment for the men’s March Madness, which was held in Indianapolisregarding the female one, which took place in Saint Anthony. The excuse given was a supposed lack of space.

However, with his video, Sedona showed that this was not the case. In the San Antonio facilities, next to the training track and that foot that contained the dumbbells that they could use, there was a huge room that was empty and that was not being used. The excuse, therefore, was dismantled and exposed. The player from Oregon concluded her video with a powerful message. Anyone who did not feel upset with what could be seen in the video was also part of the problem and kept away from finding a solution to stop differential treatment.

Let me put it on Twitter too cause this needs the attention pic.twitter.com/t0DWKL2YHR

This video and this situation had a great impact at the time, causing criticism to be fed to the NCAA leadership. Everything went off when the NBA star Stephen Curry He decided to second Sedona’s criticism and shared the publication through his social networks so that his millions of followers could see it.

So much so that the president of the NCAA, Mark Emmert, commissioned an external commission to study the situation of the championship and the institution so that they could detect more irregularities of this type. And they verified that it also happened with the catering and food services that they offered to the players and even with the Covid tests. But the definitive accolade came five months later when a report prepared by the law firm specializing in civil rights and led by Roberta A Kaplan detailed more discriminatory behaviour.

From the corporate and broadcast contracts of the NCAA to the revenue distribution model through an organizational structure that promoted an almost cultural program to normalize and perpetuate the gender inequalities between both tournaments. This 114-page report proposed a long list of solutions and began by acknowledging that the Prince video had been a trigger heard and followed around the world.

A few weeks ago, President Mark Emmert acknowledged in an interview that this video had been very important in promoting all the changes that have come after. Although he clarified that some things that had been said were not exact, he did not hide that it was the click which made them realize many mistakes.

Now the NCAA, which represents a total of 1,200 colleges, has made some major changes in recent months. The women’s tournament was officially renamed March Madness, something they had always refused to do, and went from 64 to 68 teams, just like the men’s, who increased their number of participants in 2011. 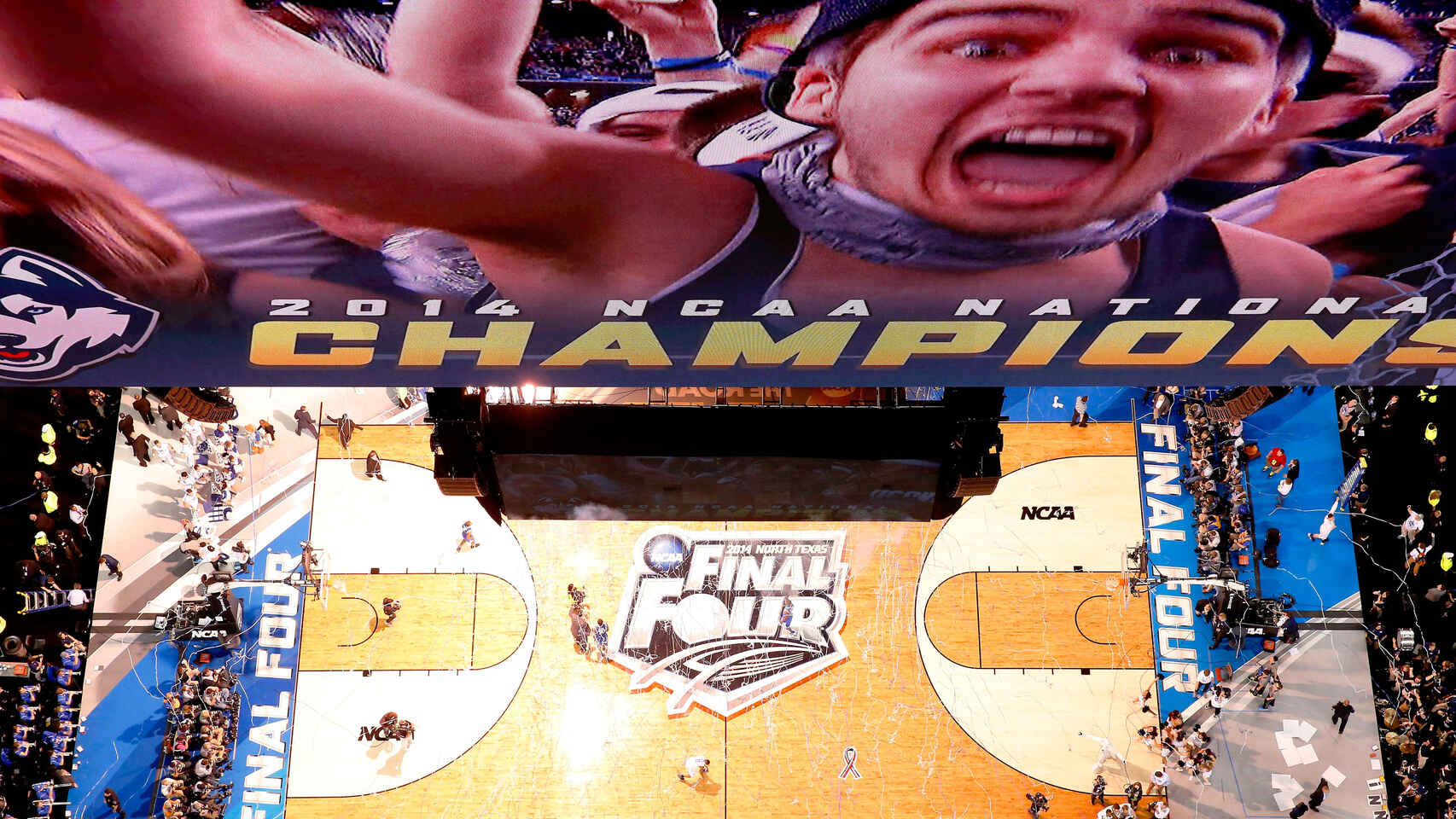 The prizes and goods given to the male players participating in the competition have been equalized and the impact in promoting the women’s tournament will be comparable to that of the men’s. In addition, synergies between the two sectors will be promoted and joint meetings will even be held on a quarterly basis to assess the growth of both. The number of team members has also been equalized, which was 11 for men and 7 for women. Both already have 10 members.

And if that was not enough, dan gavitt, senior vice president of the NCAA, has assured that the spending gap, which according to the lawyers’ report was 35 million, will now be drastically reduced so that the investment becomes equal. Women’s basketball players and coaches feel these steps are long overdue and obvious solutions. In addition, they show that there should be more investment in women’s sports.

The document prepared by the law firm concludes that the women’s tournament, whose broadcast rights have not been submitted to a competitive offer since 2001, is substantially undervalued. The payment made by them has not reached 42 million dollars when it could range between 81 and 112 million annually. That is the challenge they have set themselves for when the current contract expires, in 2024.

The changes have begun to take effect in recent months. However, some influential agents in the conflict assure that they will not be complete until the NCAA changes its revenue distribution model for the men’s tournament, which encourages investment in its basketball at the expense of women’s. The NCAA distributed $168 million last year based on a formula that measures the success of the men’s tournament over the previous six years. The Kaplan report suggests that those funds be distributed 50/50 based on the performance of each conference’s men’s and women’s basketball teams.

However, thanks to the video uploaded by Prince to his social networks and due to the enormous repercussion it had, all these changes have been taking shape as they already did in that famous March Madness in San Antonio. Within 48 hours, the women’s sector had new training facilities. A change almost overnight after Sedona went around the world and even participated in interviews in universal media.

In all this time, Sedona has received congratulations and thanks to players, clubs, coaches, referees who have been hired as there have been more games and even by members of the NCAA who have arrived new because a greater infrastructure is needed after the change. But she only hopes that in the tournament that will be played in 2022, that long-awaited equality will be a little closer.