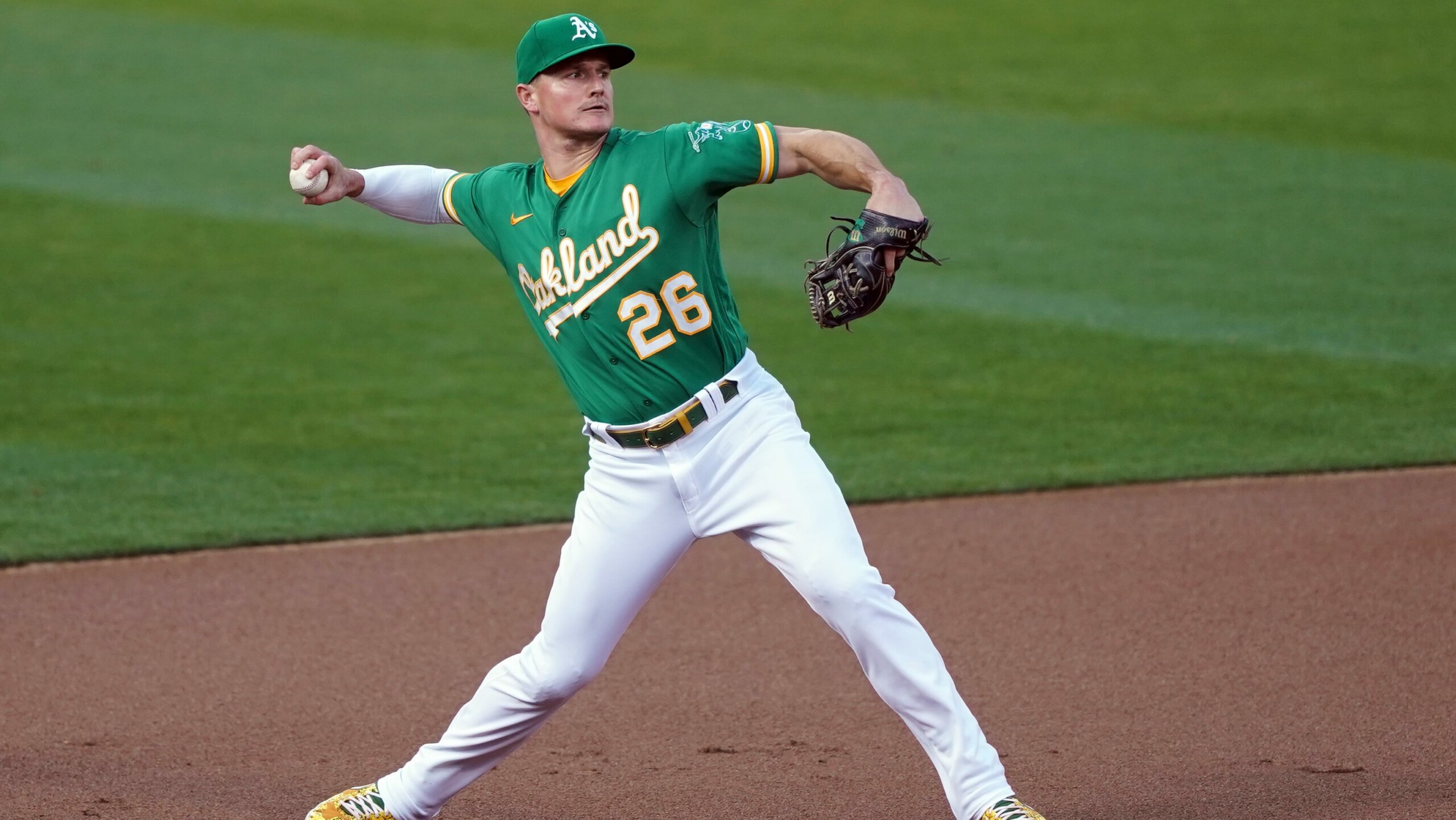 Third baseman Matt Chapman is traded to the Toronto Blue Jays from the Oakland Athletics in the MLB.

The Toronto Blue Jays acquire third base Matt Chapman from the Oakland Athletics, who will be the team’s starting third baseman in the MLB 2022.

The first to report this change was nothing more and nothing less than the former player and two-time MLB all-star, Puerto Rican Carlos Baerga, who made it clear that his sources confirmed the arrival of the one-time all-star to the Toronto Blue Jays on the MLB.

They have not yet revealed which prospects are heading to the Oakland Athletics.

Matt Chapman The 28-year-old, 6’0-feet and 215-pounder, played full time with the Oakland Athletics since he was drafted in 2014 in the first round spending the #25 pick. Matt debuted in 2017 in the Majors, since then he has won an all-star and three gold gloves in one of the most difficult positions in baseball.

Now he has a new challenge, he goes from a team that doesn’t like to invest money to another that does go after the championship. The Atleticos started doing a massive rebuild by trading and letting go of multiple players like Matt Olson, Marcus Semien heading into 2020, Starling Marte and now Matt Chapman.

It is no secret to anyone that this is coming from one of the worst seasons of his career, but it was not that bad.

He was not a silver bat winner and was not invited to the all-star game, however, he did take the gold glove for the third time.

the #BlueJays are finalizing a trade for 2-time Platinum Glove-winning 3B Matt Chapman, source confirms. Carlos Baerga was the first to report. @MLBNetwork @FAN590 @Sportsnet

Matt Chapman is traded to the Toronto Blue Jays