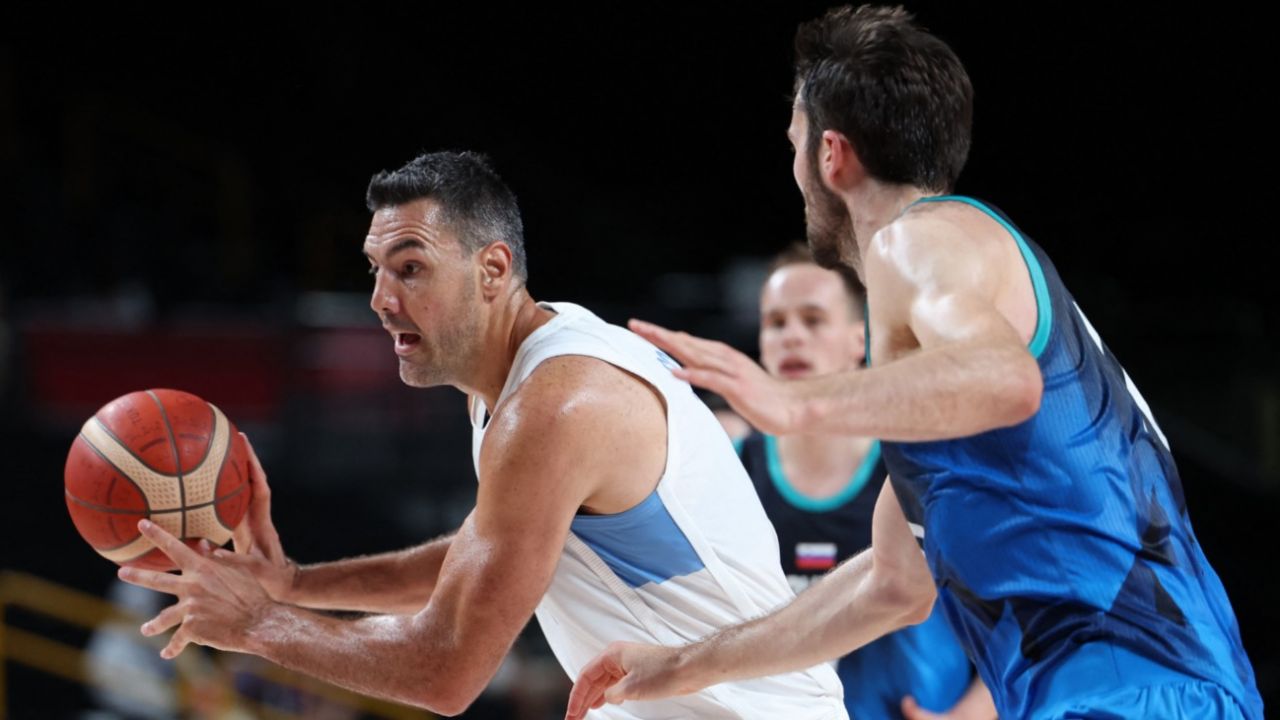 The Argentine national team basketball had a debut for oblivion before Slovenia in the Olympic Games of Tokyo 2020 and the bad feelings he had during the game lasted for the captain Luis Scola when facing the mixed zone to speak with journalists, making clear their annoyance in each of their responses to the reporter of Public TV Sofia Martinez, to whom hours later he apologized as a true gentleman.

“Hello Sofia. Sorry if my frustration seemed like it was for you. Your questions were the same as I would have asked. The frustration was with me and with the team. Sorry if I made you feel bad. We did everything wrong yesterday, including the responses in the mixed zone ”, Scola wrote to Sofía Martínez with regret through a private Instagram message.

“We did everything wrong, even in the mixed zone.” Luis Scola apologized to Sofía Martínez for her statements to the press after the loss to Slovenia.

Yes. This is my captain.

(I leave the video in the second tweet) 👇 pic.twitter.com/mOCCMbSpoQ

The historic Argentine basketball player from 41 years ended up very hot after the beating suffered by the team of Sergio Hernandez and he could not hide it in the interview, discrediting many of the questions they asked him, qualifying them as obvious because of how the party had been like. Luka doncic as an indisputable figure with 48 points.

“Argentina’s tough defeat in basketball and mine with Scola,” the journalist joked later in her Instagram stories. “If someone who is Scola shakes you “, the young woman published in the same sense on her social networks.

However, beyond the fact that she took it with humor and as an apprenticeship despite the discomfort of the interview, Scola’s conciliatory message arrived that exalts him as a captain, as an athlete and as a person: “I know I had no need, But I didn’t like the way I acted and wanted to tell you. If you want to put it, no problem, I was only interested in telling you. What yes extend it to your work group, they were there too. I hope the next game will have revenge and this time respond to the height. I send you my regards and see you soon ”.

As excited as she was surprised, Sofía Martínez also uploaded it to her Instagram stories: “Whatever happens in sports, we have as captain an out of series”, expressed the journalist of Public TV about Luifa after his unusual gesture.