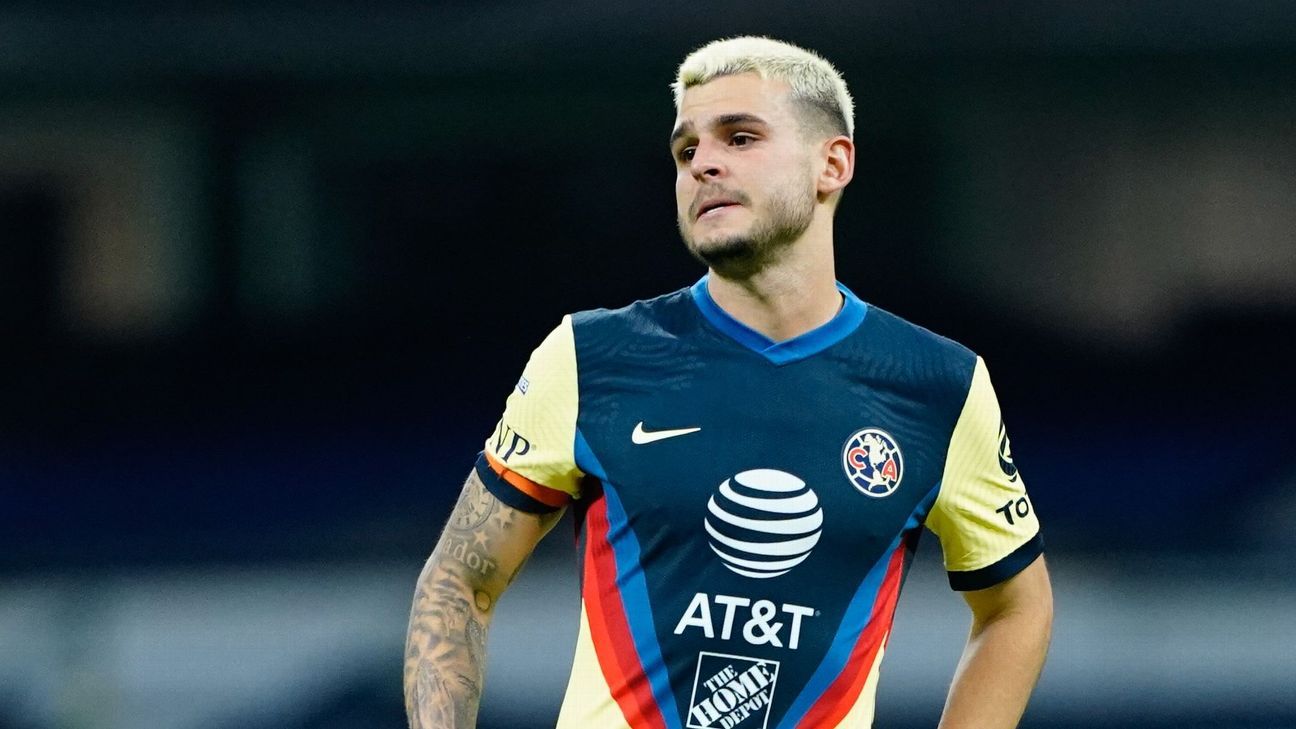 Solari considers Ibarra and not Benedetti. However, the directive has a hand in this matter

The America continues with its preparation work for what will be Day 2 of Apertura 2021 when they receive a visit from Necaxa at the Azteca Stadium. Meanwhile, the board of directors wants to definitively close its staff of foreigners for the second half of 2021.

The Águilas are still waiting to receive offers for Nicolás Benedetti so that he can continue his career in another institution and with this open the door to another foreigner in the azulcrema cast. However, so far no Mexican or foreign team has shown any real interest in the South American, who remains awaiting a final decision regarding his immediate future.

Another element that remains on the lookout and working with the first team of the Eagles is Renato Ibarra. The Ecuadorian is liked by Santiago Solari and has significant chances of dressing up as an Americanist again for this tournament. The Águilas coach considers that Ibarra can be a solution for the right wing and does not see with bad eyes integrating him back into the squad, although for that he must wait for the departure of a foreigner and the authorization of the Azulcremas high command.

For its part, Nicolás Castillo keeps working on the physical aspect after being discarded by the Americanist directive. The Chilean is followed by several Brazilian and MLS clubs, but so far no offer has come to open the exit door for the Andean in the nest of Coapa. The attacker already had activity with America in the preseason and sHe is waiting for a club that is interested in taking him to another team.

America worked this Tuesday again in the Nido de Coapa in the face of the duel against the Rayos, Federico Viñas and Nicolás Benedetti trained separately and remains in doubt for the clash against the necaxistas, while Roger Martínez for the second consecutive day worked at partner of his companions and if he would be available for the presentation of the Eagles in the Colossus of Santa Úrsula.