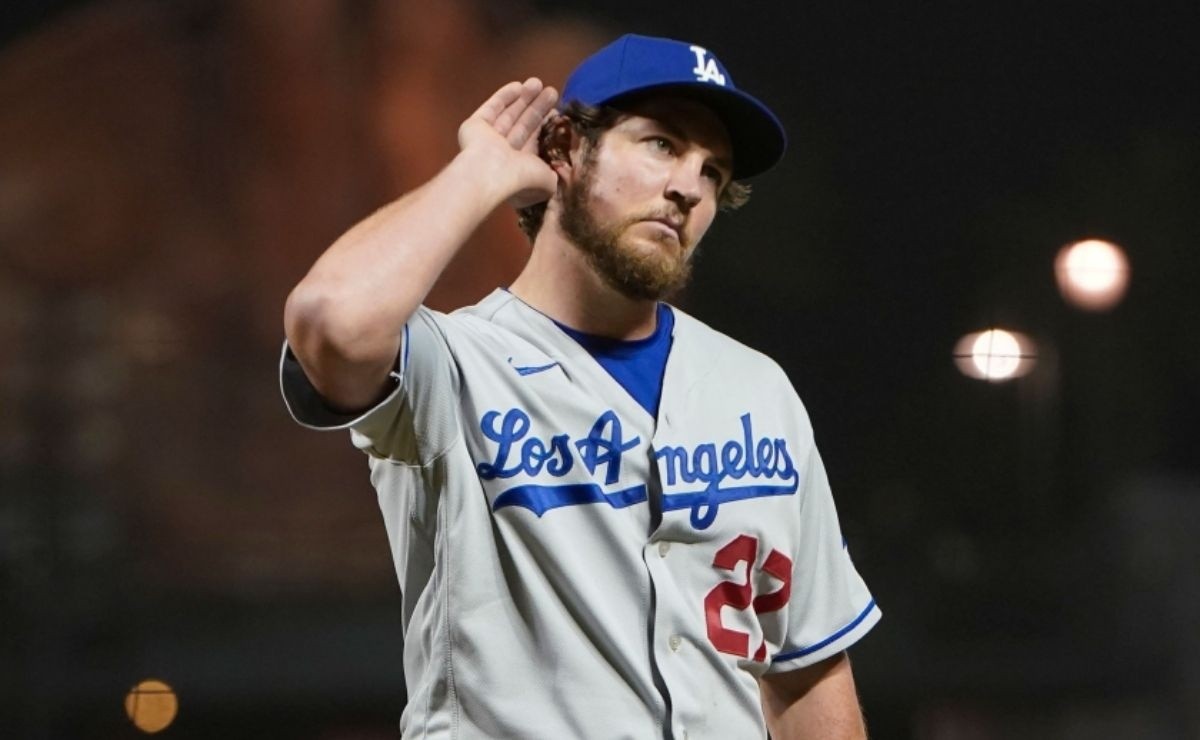 He’s not coming back yet! On the afternoon of this Tuesday, July 27, it was announced that the Major League Baseball (MLB) has decided to extend Trevor Baue’s administrative suspensionAs a result of the accusations he faces for allegedly having committed assault and abuse towards a woman. This would be the third time that the League decides to extend the ‘punishment’ of the pitcher from Los Angeles Dodgers.

The serpentinero will receive a suspension for 10 additional days to those already imposed previously while the investigation of the accusations against him for allegedly having assaulted a woman continues its course.

Bauer has already appeared before the Court in charge of handling the case, but so far he has not testified because his hearing was delayed until next Monday and Tuesday so that he can present a greater amount of evidence in his favor.

Major League Baseball (MLB) and the Pasadena City Police Department are conducting separate investigations into allegations of Trevor Bauer abusing a woman during an intimate encounter.