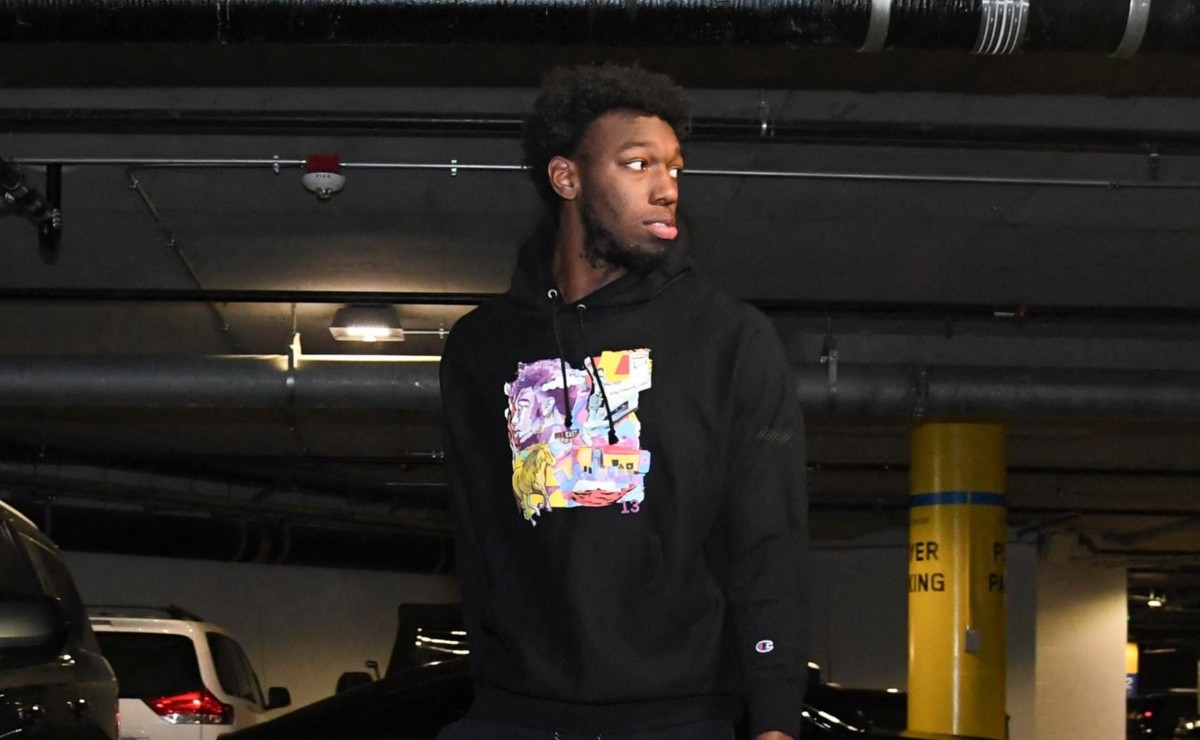 Unfortunately for the Golden State Warriorsas well as for James Wisemannthe second-year pivot in the NBA He will not be able to complete his return with the team in the current season, suffering a new setback in his recovery.

Wiseman, 20, suffered a meniscal tear in his right knee in his freshman year, for which he had to undergo a surgeryand to date it continues to be rehabilitated.

However, according to a club medical update made available to Marc Stein of The Stein Line, the Warriors have ruled Wiseman out for the rest of the season because he recently had swelling in your joint.

Read more: Kyrie Irving is excited to be able to play home games for the Nets

Everything was on the right track, and it seemed like it was a matter of days to see James Wiseman back in the NBA, after playing 3 games with the Santa Cruz Warriors on the G-Leaguewhere he averaged 17.3 points, and 9.7 points, until a new setback in his recovery arose.

“We have maintained throughout the process of his recovery that we will be patient, and look out for the best interests of James, for whom we anticipate a long and healthy career.” said Bob Myers, the team’s general manager.

Read more: Ja Morant will be sidelined for at least 2 weeks with a knee injury

Last season Wiseman, who was the number 2 selection in the NBA Draft, left pleasant impressions in 39 games he played before being injured, averaging 11.5 points, 5.8 rebounds, 51.9 field goal efficiency, almost a block per game (0.9), in 21.4 minutes on average per game.

NBA: James Wiseman suffers another setback in his recovery, and will not play this season