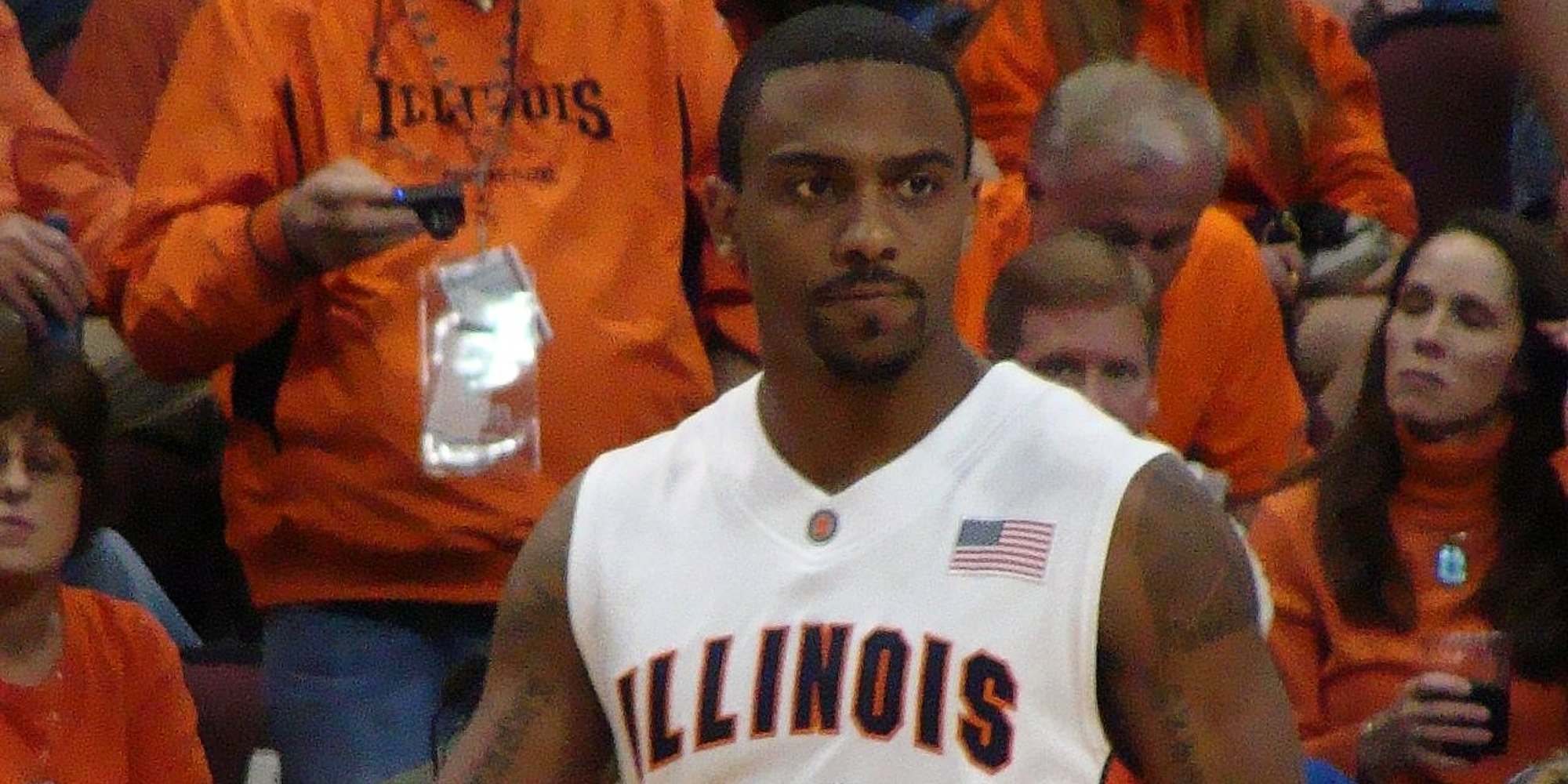 Jeffrey Jordan, the son of the legend of the NBA Michael Jordan, was arrested for allegedly assaulting hospital staff in Arizona, according to FOX 10 Phoenix.

The Scottsdale Police Department told FOX that 32-year-old Jordan was taken to hospital Friday after slipping and hitting his head at a local cocktail bar.

According to local media, the police said that while he was being treated for his injury, Jordan assaulted a health worker.

FOX 10 Phoenix reported that he was arrested for alleged aggravated battery, but has since been released from the Scottsdale City jail.

KNXV-TV reported´´ó that Jordan was not charged with any crime. He added that the case will now be sent to the Maricopa County Prosecutor’s Office for review and an impeachment decision.

Jeffrey, the oldest of the five children Michael Jordan, never made it to the NBA like his father, but enjoyed a fruitful college basketball career.

The 32-year-old played for the University of Illinois between 2007 and 2010. During that period, he helped the school finish second in the Big Ten of the 2008-2009 season, before spending two seasons at the University of Central Florida. .

He currently heads the digital innovation department of Jordan Brand.

ALSO READ: 9 inspirational quotes from Michael Jordan that will motivate you for any challenge