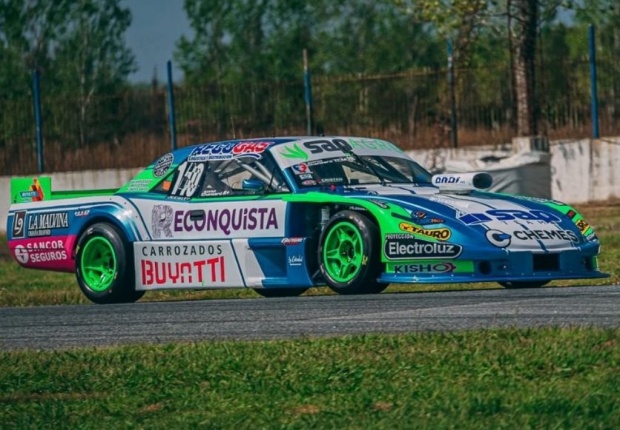 On Sunday, March 13, at Club Atlético Adelante and Club Platense Porvenir, the fourth date of the regular phase organized by the Undersecretary of Sports continues to be played.

Sunday program at the Platense court:

On Sunday, March 13, at the Reconquista Nautical Club, at 08:00 hours, the start of the National Embarked Fishing Contest for Ladies organized by the Peña Abipones.

Fishing field: from the new intake upstream to the “La Loli” square.

At the end there will be a batucada, zumba, a recital by Miguel Gamarra and an awards ceremony lunch. 60 thousand pesos first place for teams, Challenger Cup, best ranked foreign team and trio without a male helmsman, among the most outstanding.

On Sunday, March 13, at Club Platense Porvenir, from 09:00 a.m. the 3rd Edition of the “Great Archers Battle 2.2” will take place, organized by Ce.FEA (Archer Training Center) directed by Carlos Bland.

There will be 90 archers in action in all categories. On Friday, March 11 at 8:30 p.m., the Official Launch will be held at a press conference in the Entrance Hall of the Bulevar Lovato institution.

On Sunday, March 13 at the “Roberto Mouras” Autodrome in La Plata, the young driver from Reconquest Gaspar Chansard will be present on the 4th date of the championship.

The 2021 Champion of the TC Pista Mouras has just won the previous race and is among the best in his new category. The 18-lap final will be at 12:50 pm, but from Friday there will be free practice all day, the same as on Saturday morning, while the qualifying tests will take place in the afternoon.

Before the final, on Sunday from 09:00 hours will be the series. Television Public TV.

On Sunday, March 13, at the “Parque de la Velocidad” Autodrome in San Jorge, will be the first date of the Santafesino Car Show calendar.