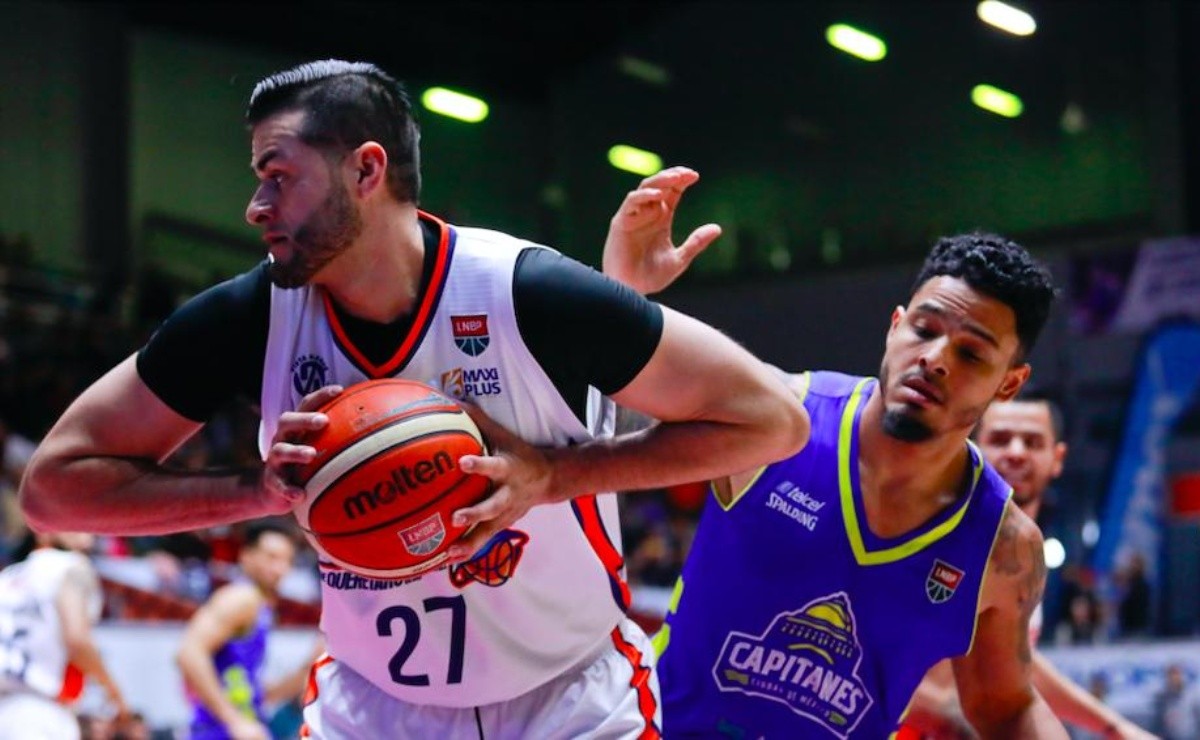 The basketball player implied that he spoke more about the Michoacán cartels.

A new episode has the case of the basketball player Alexis Cervantes, a player of the Libertadores de Querétaro team of the National Professional Basketball League who was kidnapped on December 21 by organized crime and appeared safe and sound on the 29th of the same month.

After being released alive, tied to a tree and with visible signs of blows, a video taken during his abduction has been leaked and published on Twitter by the news portal Cuarto Poder de Michoacán in which the basketball player Alexis Cervantes gives the reasons why he was kidnapped, among them proximity to drug trafficking and drug addiction.

“Am Alexis Francisco Cervantes Guerrero, originally from Guasave, Sinaloa. The reason I’m here is because some people stopped me, they found things on my cell phone that are photos, videos with weapons, photos with the Sinaloa mafia. Photos with my cousin who worked for the chief of gunmen in an area of ​​Guasave that he was on patrol, “said the basketball player in the video.

Alexis Cervantes said he was addicted to cocaine

In the video, Alexis Cervantes he assumes himself as an “asshole” and accepted that he spoke things that he should not have. “That is the reason why I am here, for the photos, for the videos, for the comments, in which I make fun of the cartels here in Michoacán, as if I were someone heavy.”

Alexis Cervantes He continued saying that “I like the chaos, I love cocaine. I am a simple asshole basketball player, boastful, bluff, who wanted to show something that he is not. I accept the punishment, I take the lesson” and also admitted that “I love cocaine “.